Hollywood star Alec Baldwin says he has reached an out-of-court settlement with the family of camerawoman Halyna Hutchins, who was shot dead during a film shoot. 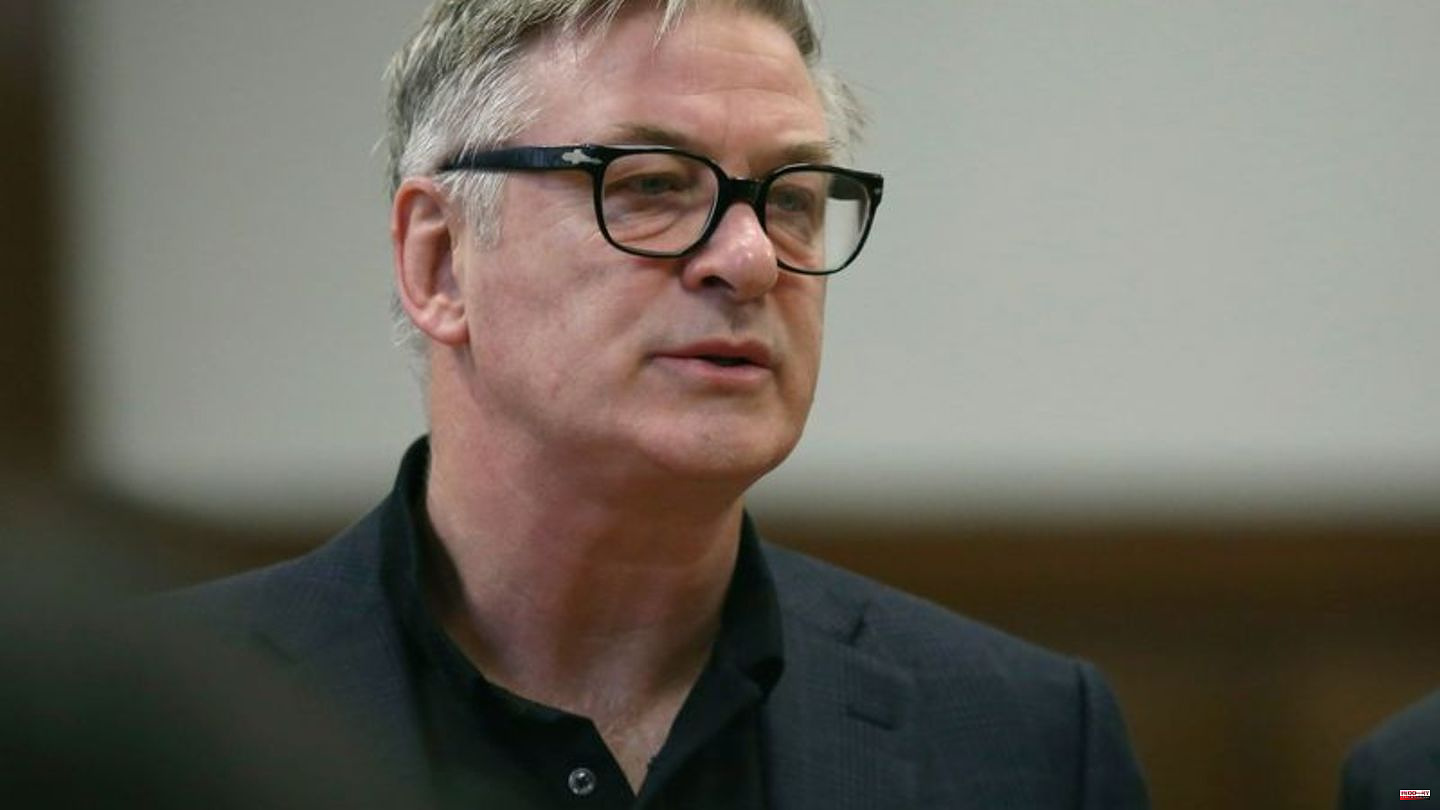 Hollywood star Alec Baldwin says he has reached an out-of-court settlement with the family of camerawoman Halyna Hutchins, who was shot dead during a film shoot. Almost a year after the incident, Baldwin took to Instagram on Wednesday to announce the settlement of a civil lawsuit against him and others involved in the production of the western Rust. "During this difficult process, everyone had a desire to do what was best for Halyna's son," Baldwin said in a statement. They are grateful to everyone who has contributed to the resolution of this "tragic and painful" situation.

Chief camerawoman Hutchins (42) was fatally injured while filming the western "Rust" on a film ranch in Santa Fe (New Mexico) on October 21. Baldwin, who served as lead actor and producer on the film, was holding a gun in rehearsal for a scene when a shot went off. Hutchins is survived by a husband and a son. The family filed a lawsuit against Baldwin and other contributors in February, alleging gross negligence.

Baldwin linked a report from the cinema portal "Deadline.com" on Instagram on Wednesday. According to the agreement with the relatives, the widower Matthew Hutchins will now serve as an executive producer on the film. Filming, which was suspended after the shooting, is scheduled to resume next January. Director Joel Souza, who was hit in the shoulder in the incident, will continue filming. He wanted to honor the camerawoman's legacy and make her proud, Souza said in a statement, according to CNN.

Investigations revealed that the Colt had a real bullet lodged in it. Baldwin had denied responsibility for the fatal accident. The police investigations are ongoing. The New Mexico Attorney's Office could still press charges in this case. 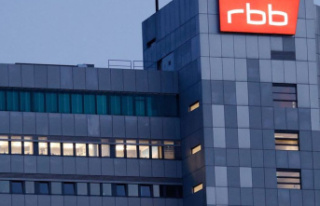 RBB affair: RBB: Two members of the management should...