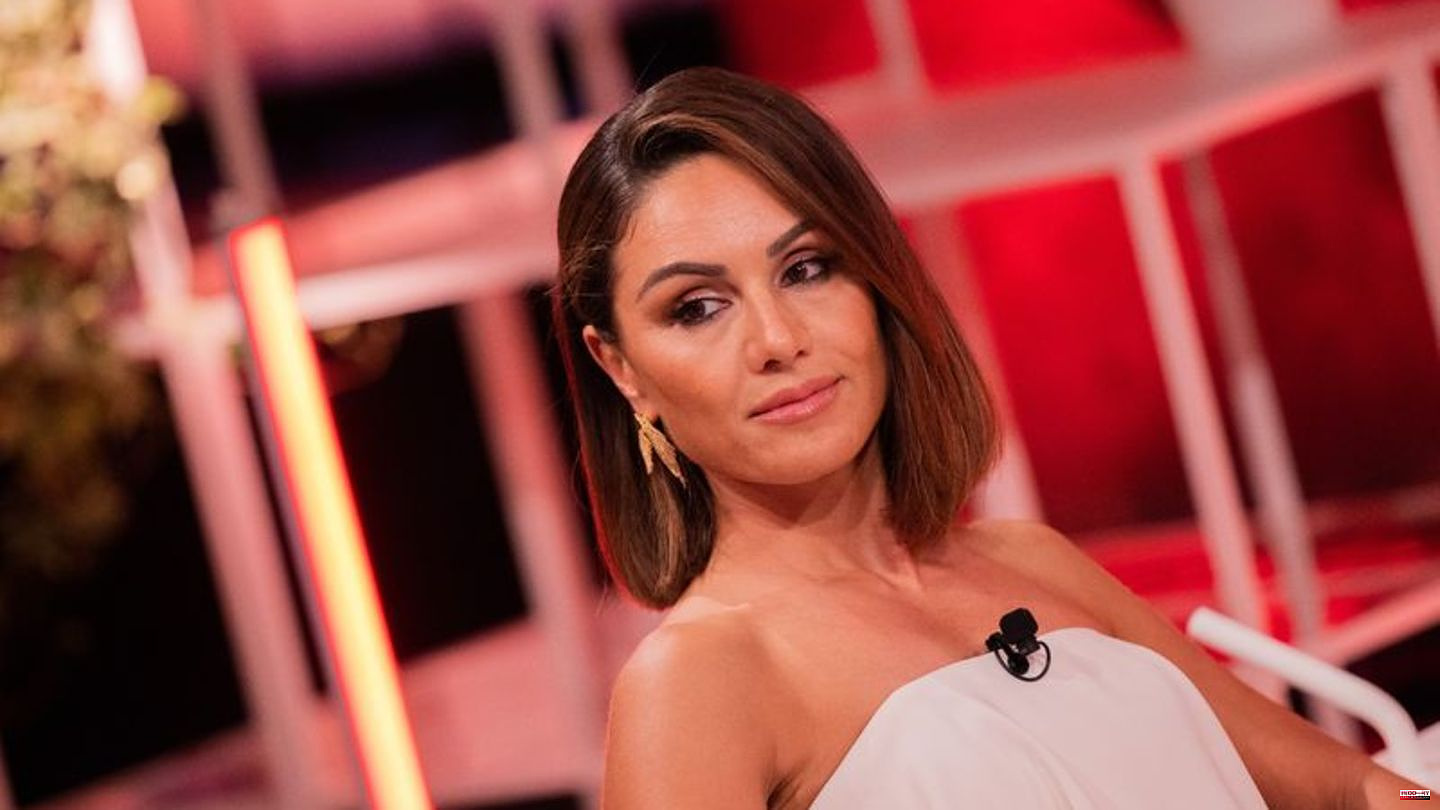 TV presenter Nazan Eckes ("Extra - Das RTL-Magazin") starts a career in film. The 46-year-old will be working in front of and behind the camera in an international cinema film next year, said the film and television production company Südfilm from March near Freiburg on Thursday. In the German-Turkish comedy "Nazim" the native of Cologne will play a leading role and will also be responsible for the first time as a co-producer. "When I read the script, I was immediately hooked on the story," said Eckes, according to the release. The energy between those responsible around director Bülent Gençdemir and her was right from the start. "That was the initial spark."

According to the information, the film is about a German neo-Nazi and electrician who a judge sentences after an attack on a Turkish restaurant to connect the Anatolian shepherd's village of Sirmali to the power grid. If he refuses, he goes to jail. The makers also indicated: "Then fate takes its course and everything turns out completely differently than expected...". Filming is scheduled to take place in Germany and Turkey in the coming year.

Announcement information about the film

1 Verdict: Murder of neighbor: Life imprisonment for... 2 Processes: Prosecutor calls for more than 4 years... 3 110th Tour de France: Tour 2023: One time trial and... 4 Eintracht Frankfurt has to do without Lenz 5 New Halloween episode of "The Simpsons":... 6 TV soaps: This is what happens in the soaps today 7 Health system: Emergency clinics: Germany's hospitals... 8 Rihanna: Comeback: Her fans can look forward to that 9 Hugh Jackman: He couldn't keep up with Sandra... 10 After attack: Putin: More cooperation with Iran in... 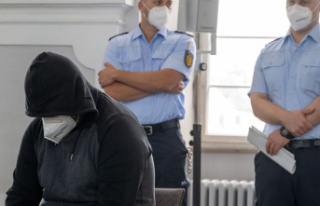