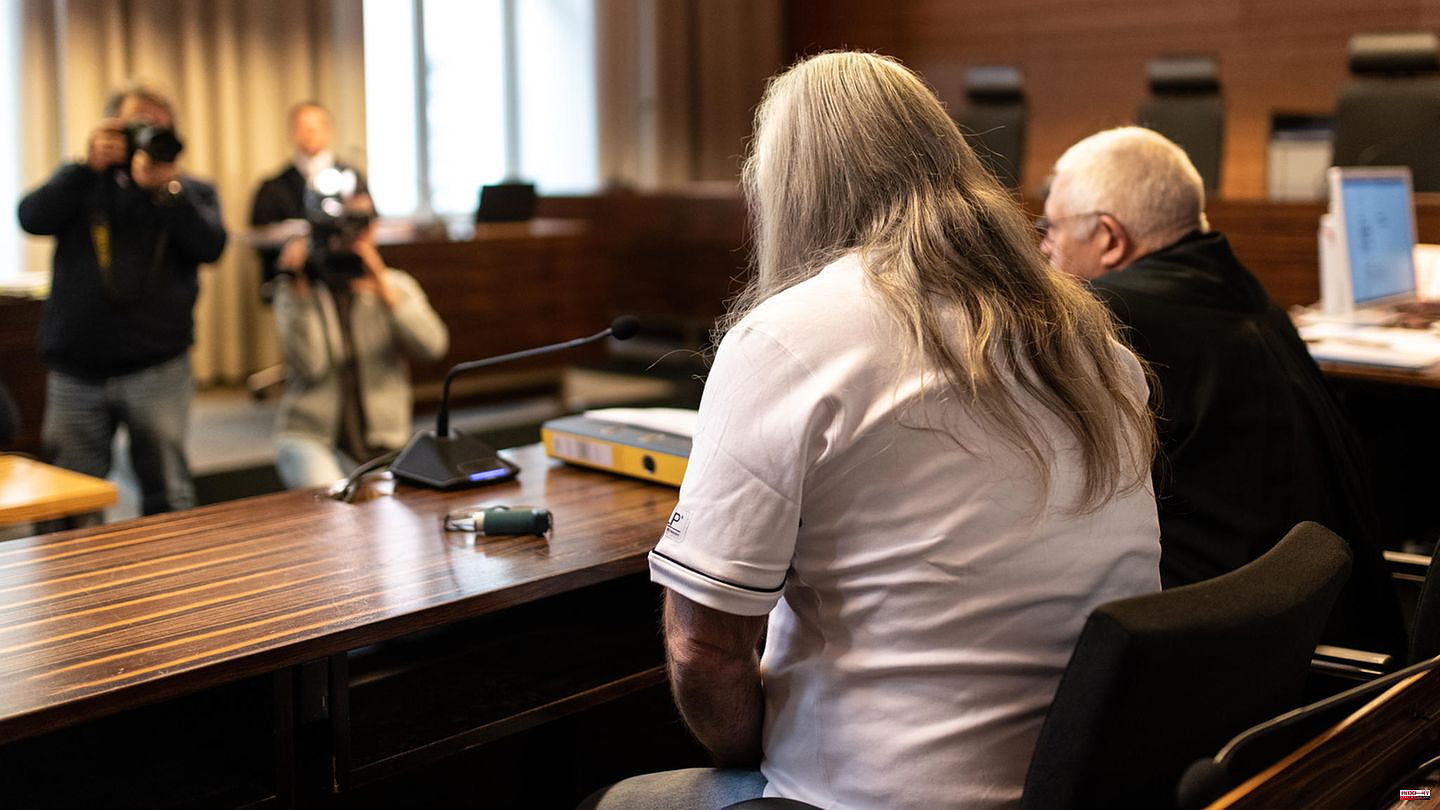 It is January 17, 2003 when Heidrun P. is kidnapped in Bad Krozingen, Baden-Württemberg, on her way to work in the Black Forest clinic. The 57-year-old is the manager of a cleaning company and is responsible for cleanliness in several clinics. Since the divorce from her husband, the mother of three has lived alone.

At around 6:45 a.m., employees at the clinic hear her screams from the parking lot. When they want to rush to help, all they find is their scarf and glasses lying on the asphalt. The investigating officers quickly find out that she was kidnapped in her VW Polo, because just one hour after her disappearance, a surveillance camera from the Volksbank Breisgau-Süd filmed a man withdrawing several hundred euros with her EC card. He is masked and has a conspicuous backpack with him.

The car is found around 15 kilometers from Bad Krozingen. Officials found their clothes, including underwear, in the car. There are also traces of blood on her jacket and trousers. Despite a large-scale search, there is no trace of Heidrun P.

Only two months later, on March 23, the dog of a walker discovered her naked corpse in a forest near Ehrenstetten. Investigators rule out a sexual offense. The autopsy shows: Heidrun P. was killed by eight knife wounds in the chest area. But even a mass genetic test, in which 850 men from the region are checked, cannot clear up the case.

In April 2003, the case became the subject of the ZDF program "Aktenzeichen XY". But the hoped-for clues are missing.

In the summer of 2018, 15 years after the crime, a whistleblower surprisingly reported who seemed to know who the conspicuous backpack belonged to. The trail finally leads the officers to the partner of an employee of Heidrun P., with whom there were professional disputes. The suspect is Thomas W., a 54-year-old booth builder. He waived legal assistance and confessed.

The then detective chief Peter Egetemaier remembers: "We had the impression that he was rather relieved. The investigators who were there first got the impression that someone had almost been waiting for it and perhaps wondered why took 15 years." DNA traces can also be clearly assigned to it.

The trial against him begins in February 2019. There he explains that he kidnapped Heidrun P. to "confront her" so that she would change her behavior towards his partner. However, because she did not take him seriously and made fun of him, he stabbed the woman several times with a 40 centimeter long knife. The regional court in Freiburg sentenced him to life imprisonment for murder with base motives.

On Friday, September 2 at 9:15 p.m., the case will be the subject of the ZDF true crime series "Aktenzeichen XY... solved!". 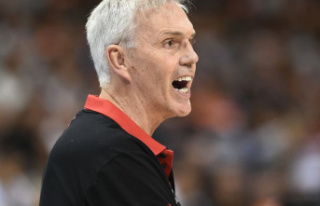