Qatar has summoned the German ambassador because of criticism from Federal Interior Minister Nancy Faeser (SPD) of the World Cup organizers. 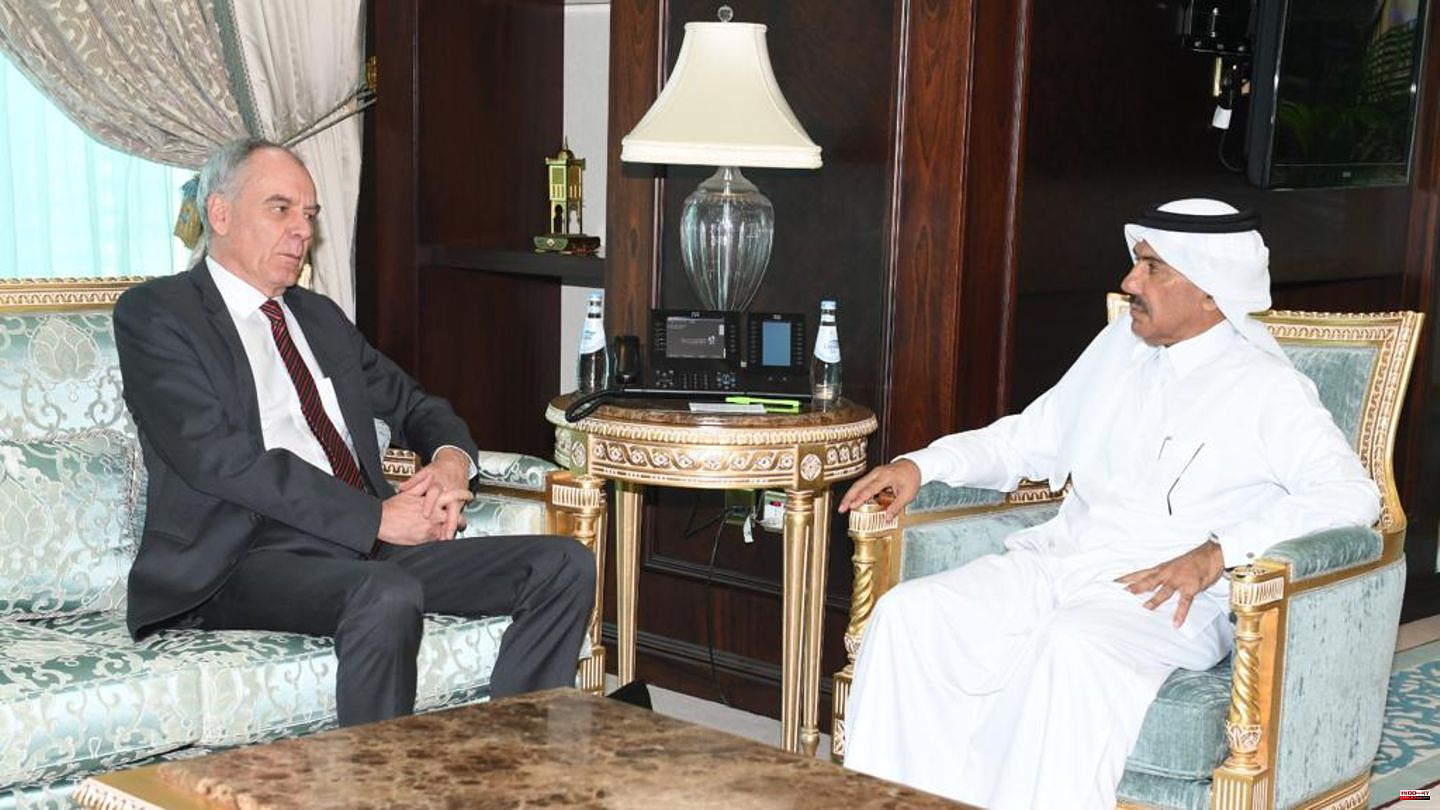 Qatar has summoned the German ambassador because of criticism from Federal Interior Minister Nancy Faeser (SPD) of the World Cup organizers. This was announced by the Ministry of Foreign Affairs in Doha on Friday. Accordingly, Qatar protested against Faeser's statements on the human rights record in the Gulf state.

Faeser had said to the ARD magazine "Monitor" with regard to the host country: "For us as the federal government, this is a very difficult award."

The federal government is convinced that the awarding of major sporting events is linked to criteria, "namely, compliance with human rights, sustainability principles," said Faeser in the "Monitor" program. Commenting on the decision to allow Qatar to host the World Cup, the sports minister added: "There are criteria that have to be met and then it would be better if it weren't given to countries like that."

The Qatari Foreign Ministry statement said: "The Foreign Ministry summoned the Ambassador of the Federal Republic of Germany, Dr. Claudius Fischbach, and presented him with a letter of objection expressing the disappointment of the State of Qatar and the outright rejection and condemnation of the statements made by the German Federal Minister of the Interior, Nancy Faeser on Qatar hosting the 2022 World Cup. The Foreign Ministry has also asked for clarification on these statements."

Advisor to the Deputy Prime Minister and spokesman for the Ministry of Foreign Affairs, Dr. Majed bin Mohammed Al Ansari described Faeser's statements as "unacceptable and provocative for the Qatari people". Al Ansari criticized the fact that Qatar was subjected to "an unprecedented campaign that no other host country has ever seen before," according to the statement.

The letter goes on to say that "the minister's statements ahead of her official visit to Doha next week violate diplomatic norms and conventions, especially given the excellent relations between the State of Qatar and Germany in all areas."

Faeser plans to visit Qatar on Monday ahead of the World Cup. On the two-day trip, she will be accompanied by the government's Human Rights Commissioner, Luise Amtsberg, and a DFB delegation headed by President Bernd Neuendorf. According to the ministry, the focus is on the human rights issues that will be discussed around the tournament, such as the protection of queer people from discrimination and persecution and the responsibility for migrant workers who built the World Cup stadiums. 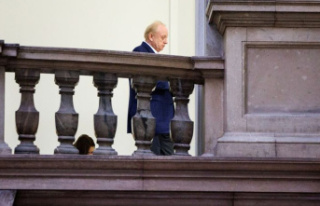 Celebrity restaurateur: This is how Schuhbeck feels...