Fever juice in short supply: pediatrician to treat sick children: "Parents shouldn't be afraid if their child has a fever"

Charlotte Schulz is a pediatrician and spokeswoman for the Professional Association of Pediatricians in Hamburg. 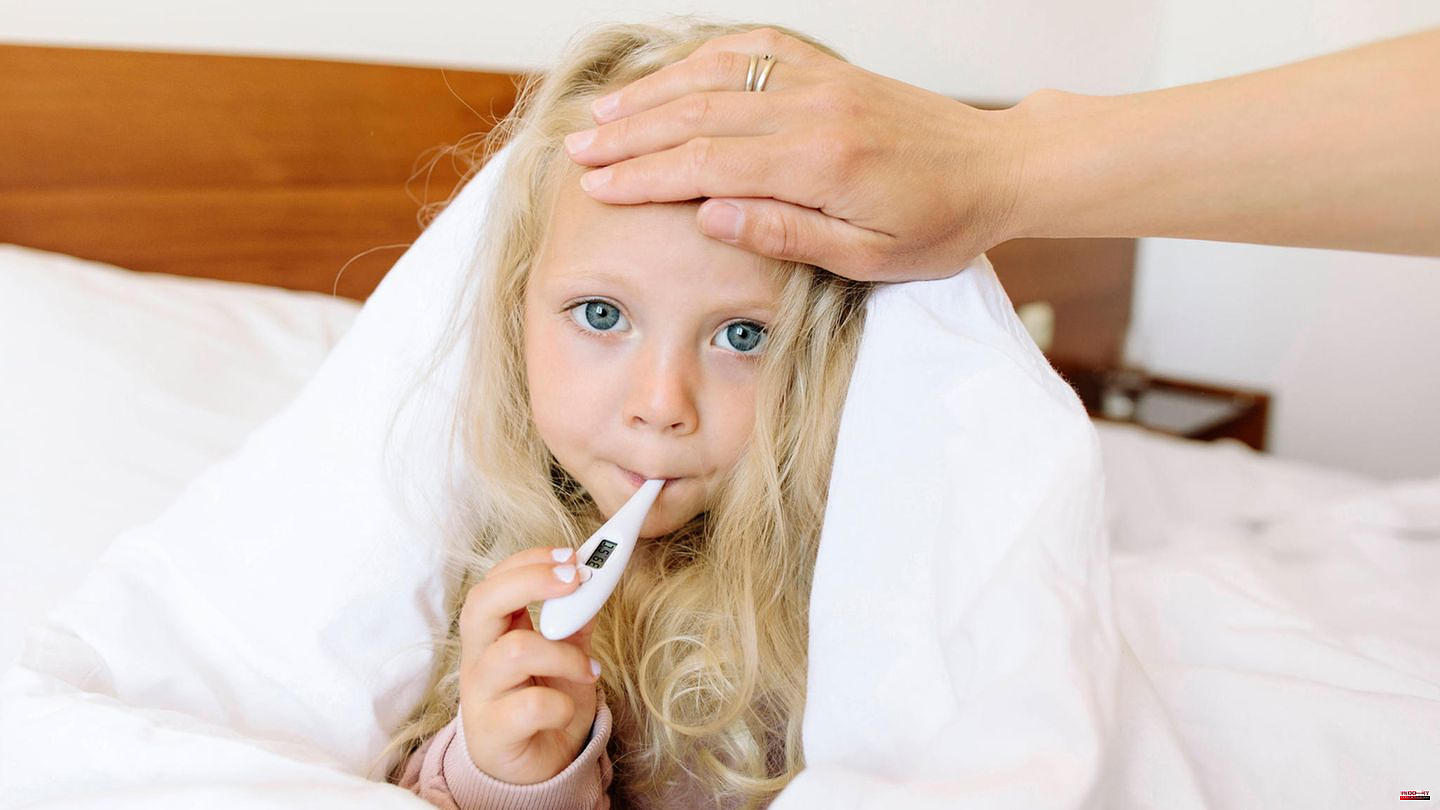 Charlotte Schulz is a pediatrician and spokeswoman for the Professional Association of Pediatricians in Hamburg. She runs a practice together with colleagues.

Ms. Schulz, many parents are currently trying desperately to get fever medication. Some of them even go abroad to get the medication there. Federal Health Minister Karl Lauterbach has announced an emergency program to improve availability. In your opinion, how dramatic is the situation? The situation is indeed very difficult. In order to get a suitable medication for fever, parents currently have to go to numerous pharmacies, often without success. In principle, however, parents should not be afraid if their child has a fever.

Why?Fever is the expression of a functioning immune system. The body deals with a pathogen or an infection. As part of this reaction, the body releases messenger substances that ensure that a new target value for the body temperature is set at a central point. Fever is part of the non-specific immune response, since the activity of many immune cells is increased at higher temperatures. Furthermore, the growth of many pathogens is inhibited.

What advice do you have for parents whose child has a strong fever? First of all, I would like to tell you that you should always look at the general condition of the child during an illness, the temperature on the thermometer is secondary. There are children who have a very high fever whenever they catch a cold, but they are generally fine. You can still play, eat and drink as usual. Then you don't have to lower your body temperature at all.

And if not? If the child is completely exhausted with a high fever, only sleeps, eats and drinks no more, then it makes sense to give him a fever-reducing drug. As a rule, this means that the children feel significantly better for a certain period of time and are then able to drink enough, maybe even eat something.

How should parents then use such medication? Our credo regarding fever medication is: as much as necessary, as little as possible! In addition, parents should try to use proven home remedies such as cool compresses. Since the body temperature is usually lower during the day than in the evening anyway, you can often do without the medication during the day. If necessary, the children can then be given a fever syrup or a fever suppository before they go to sleep, since many children with a high fever sleep very poorly, sometimes even fantasize.

Does it damage the immune system if the temperature is repeatedly artificially lowered? This does not prolong the duration of the infection, because the medication is only effective for a limited time and then the fever rises again anyway. The body continues to produce the corresponding messenger substances that regulate the body temperature centrally. Nevertheless, a permanent administration of fever reducers does not make sense.

Why? These drugs also have side effects, and the total amount of a drug taken plays a particularly important role. For example, when infected with influenza, children can have very high fevers for up to seven days. You can't give fever medication every six hours without a break. Ideally, in such a case, parents should at least regularly alternate between the active ingredients paracetamol and ibuprofen so that the total amount of each active ingredient administered is not so high.

Some children develop febrile seizures, how serious are they? Febrile seizures in young children are a really bad experience for parents. Nevertheless, under certain criteria they are considered harmless events lasting a few seconds and do not cause any consequential damage. Febrile seizures usually occur when the fever rises and cannot be prevented by permanent medication to reduce fever. In this respect, we try to reassure the parents and relieve them of the responsibility that they should or could prevent a febrile seizure.

Does someone who gets a high fever as a child remain susceptible to it as an adult? No, the immune system is only just building up in children. Adults are much less likely to get high fevers.

Did parents used to be more relaxed about fever? Probably yes. Many parents these days are extremely unsettled by the amount of information they can get 24/7 on the internet. They often have the worst scenario in mind that they find on the web. The system of the extended family is also increasingly lacking today, in which, for example, grandparents support the young parents with their experience and recommend well-established household remedies such as cool leg wraps or tea.

Why should parents be more relaxed about it when their child has a fever? In practice, we try to master the infections together with the parents and advise them so that over time they can deal with feverish infections independently. The assessment of whether it is a banal cold or possibly a more serious illness is very important. This is something parents develop a good grasp of over time. Ultimately, we cannot treat every cold in the practice, but it is better to look at the children too often than not enough. 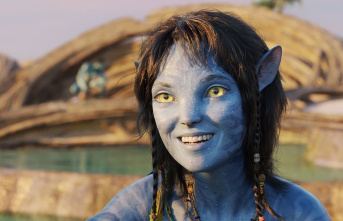