After successful casting, the "master of the house" once again teaches the guests to fear: Just in time for Halloween, the horror spectacle will rise again at Frankenstein Castle in southern Hesse from next Friday (October 21). 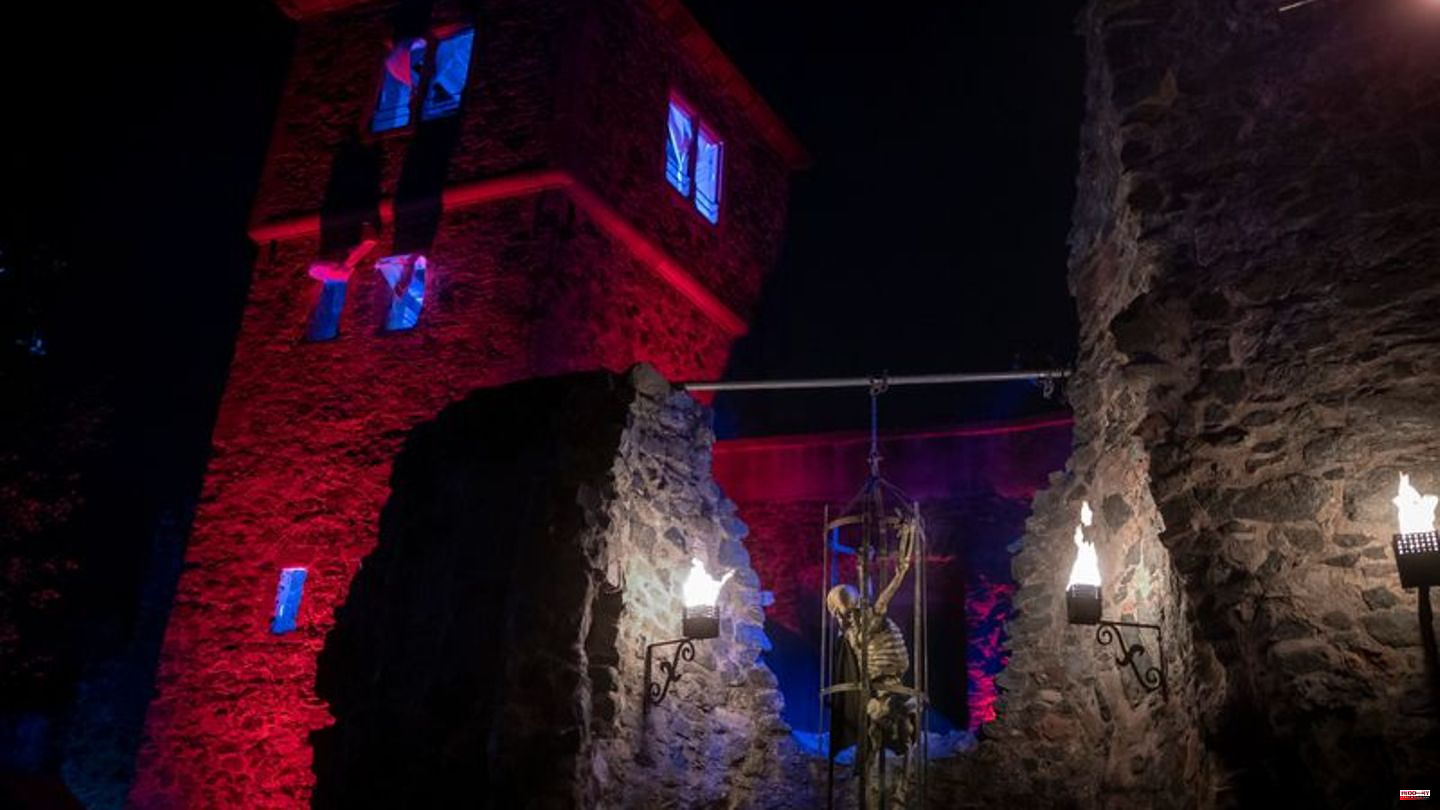 After successful casting, the "master of the house" once again teaches the guests to fear: Just in time for Halloween, the horror spectacle will rise again at Frankenstein Castle in southern Hesse from next Friday (October 21). In addition to zombies, vampires and the undead, the monster Frankenstein will be there again this year. After a long search for a suitable actor, the organizers found what they were looking for. Because of the size of the monster, it wasn't that easy, said the spokeswoman for the organizers, Petra Kämmerer. One is very happy with the candidate that has now been found: "That was probably fate. It just suits us as well as if it had been built especially for us," said Kämmer.

Halloween at Frankenstein Castle has been around since 1977. From October 21, Halloween fans can look forward to a total of nine horror shows over three weekends, including the children's shows on Sundays, which were canceled last year. In addition to executioner and vampire shows, the torture tower will again provide an extra creepy kick this year. Witches, werewolves and zombies put visitors in the right Halloween spirit right at the entrance. In addition, horror and monster clowns or undead roam the area. There is also a place of execution with a rack.

Due to the easing of the Corona requirements, all guests are welcome again without restrictions, explained Kämmerer. In the previous year, the 2G rules still applied to all visitors. These are only valid for the 99 actors of the monster crew. The organizers are looking forward to well-attended evenings in the castle, the demand for tickets is already significantly higher than last year. "We are very happy to be fully involved again. After a smaller festival last year, we can again access the full spectrum of our horror program." 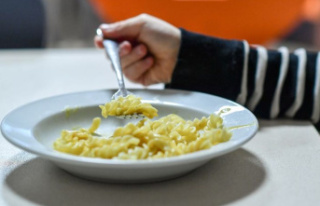