The Board of Directors of Ferrocarrils de la Generalitat Valenciana (FGV) has approved the Public Employment Offer (OEP) for 2022 with 64 jobs. 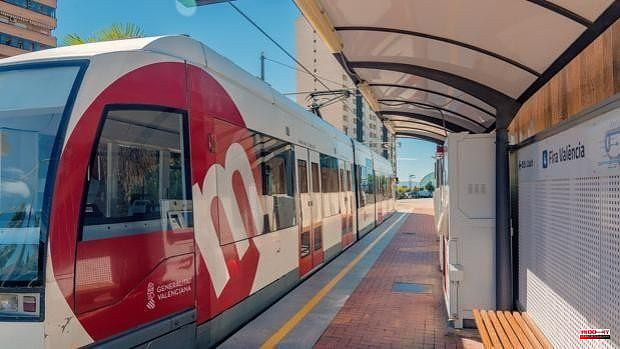 The Board of Directors of Ferrocarrils de la Generalitat Valenciana (FGV) has approved the Public Employment Offer (OEP) for 2022 with 64 jobs. The places are for workshops, machinists, chiefs or chiefs of traffic, station agents and regulators of the Command Post.

In the next calls for competitions, these vacancies for 2022 and the pending ones for 2020 and 2021 will appear, which, as a whole, add up to around 200, although they will not all be held at the same time, as reported by the Generalitat in a statement.

10.93 percent of the positions are reserved for people with disabilities or functional diversity (article 64 Law 4/2021, of April 16, of the Generalitat, of the Valencian Public Function) in the agent positions of Valencia stations , so that of the 29 provided for in the OEP, seven of them will comply with this regulation.

Likewise, the necessary adaptation and accessibility measures and provisions will be considered so that people with functional diversity can take the tests that are established in conditions consistent with their situation and on equal terms with the rest of the applicants.

The necessary measures will be taken at the OEP to make equality between women and men effective, in accordance with the provisions of Organic Law 3/2007, of March 22, for the effective equality of women and men.

The OEP has been negotiated with the trade union organizations with representation in the Provincial Company Committees of FGV, in a session held on June 17, 2022. The processing of the OEP requires, as a prior requirement to its publication in the Official Gazette of the Generalitat Valenciana (DOGV), the authorization of the General Directorate of Budgets of the Conselleria de Hacienda.

All the positions that make up the OEP are part of the current FGV Job List and, therefore, are included in the 2022 wage bill and have budget coverage.

1 Is it possible to go to the center of Madrid during... 2 Tomatina de Buñol 2022: dates, complete schedule... 3 Buxadé: «Sánchez is a sociopath, he lacks scruples... 4 An exhibition allows to handle the inventions of Leonardo... 5 An almost deserted Congress, an image of the breakdown... 6 A missile hits a busy shopping center in Ukraine,... 7 Russian officer carrying Putin's nuclear codes... 8 Schedule and where to watch Cerúndolo-Nadal live 9 Small scare for Djokovic in his premiere 10 The forward of Espanyol begins to be scary 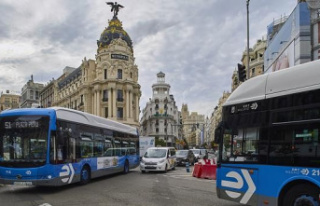 Is it possible to go to the center of Madrid during...