Ferrotec de Redován Pyrotechnics has won the first prize of the XXXIII Mascletàs Contest, corresponding to the Fogueres 2022, thanks to the shot fired on June 24, the big day of San Juan. 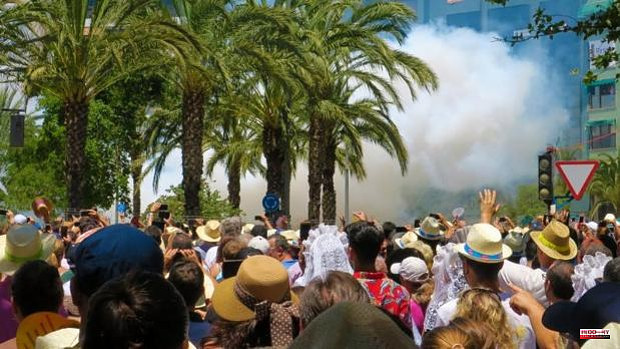 Ferrotec de Redován Pyrotechnics has won the first prize of the XXXIII Mascletàs Contest, corresponding to the Fogueres 2022, thanks to the shot fired on June 24, the big day of San Juan.

Being the winning pyrotechnic company means that this company from Redován will have a guaranteed place in the 2023 contest. It fired 149.20 kilos of gunpowder and the duration was 6.11 minutes.

In this regard, the Councilor for Fiestas, Manolo Jiménez, has lamented that "unanimity could not be reached because the representative of Unides Podem has refused to vote, although initially they did agree to be part of the qualifying jury and were present in the Plaza de the Luceros during the contest».

On the other hand, the Murcian company Hermanos Ferrández de Beniel has unanimously won first prize in the fireworks display contest for the one fired on June 29 from Playa del Cocó.

This classification grants an economic amount of 1,500 euros.

1 The summer relaunches hiring in Aragon: 7,200 jobs... 2 The number of VET students in Castilla y León has... 3 Princess Leonor presents the Princess of Girona Foundation... 4 Basque Country calls for extreme precautions against... 5 The PSOE consummates its pact with Bildu and launches... 6 The Civil Guard of Alicante is reinforced with the... 7 What is investigated in the secret separate piece... 8 They sneak into Port Aventura and climb to the top... 9 Hosbec admits that "the objective of matching... 10 The Diputación de Alicante promotes the fourth edition... 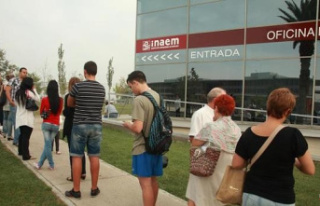