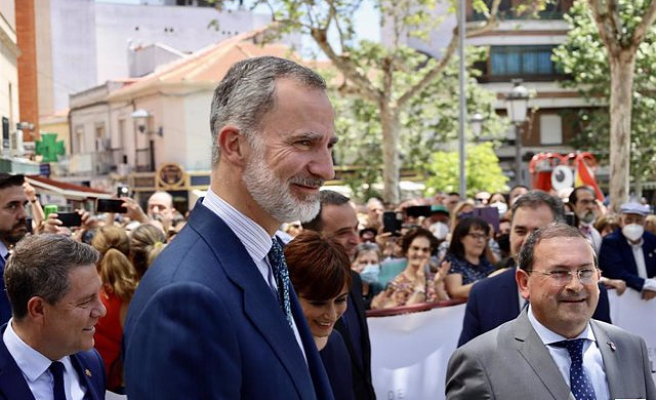 King Felipe VI has had a telephone conversation with his father, Juan Carlos I, in which they have agreed to meet in Madrid when the emeritus returns to Spain, as confirmed by Casa Real.

The conversation took place this Sunday during the trip of the head of state to Abu Dhabi to convey his condolences for the death of the president of the United Arab Emirates, Khalifa bin Zayed Al Nahyan.

Despite being both in the United Arab Emirates, father and son have not coincided and the call has occurred at the end of Felipe VI's commitment and before the king returned to Spain.

1 European Cup: no final for Toulouse, swept away by... 2 Formula 1: Nice taxis threaten to block the Monaco... 3 Finland announces 'historic' NATO candidacy 4 Women's French Cup: "We have to win",... 5 Carlo Ancelotti still believes in a future for Eden... 6 Lionel Messi becomes the highest paid sportsman in... 7 PMU - Arrival of the quinté of Saturday May 14 in... 8 MotoGP: Quartararo and Zarco will start on the second... 9 Boxing: a second Yoka, Oumiha opening, all about the... 10 Project is progressing: Sweden's ruling party... 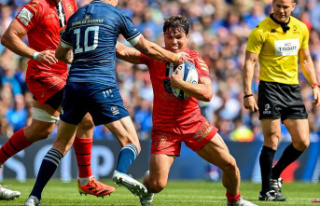 European Cup: no final for Toulouse, swept away by...