Alberto Núñez Feijóo has spent 13 years closing the debates in the Galician Parliament. 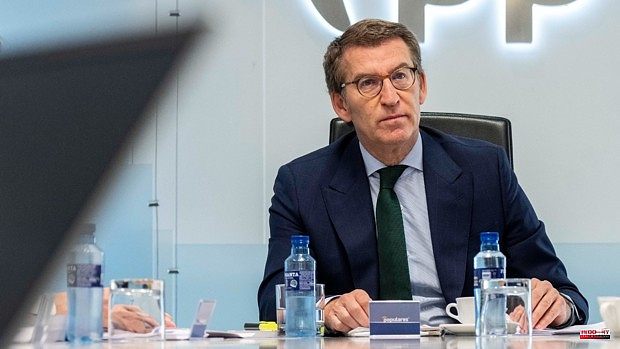 Alberto Núñez Feijóo has spent 13 years closing the debates in the Galician Parliament. And you know, whoever has the last word has already won half a debate. Today, as head of the opposition, Feijóo will face Pedro Sánchez in the plenary session of the Senate, and for the first time in a long time he will not be the one who has the last shot in a debate starring him. That 'advantage' always corresponds to the President of the Government. For this reason, Feijóo's objective this afternoon, starting at 4:00 p.m., will be something special. He will not try to beat Sánchez in parliamentary oratory, in 'zascas' or in political belligerence, but will take advantage of his turn to speak to try to show that another mood is possible, that politics can be done without insulting and that his offer goes through the « moderation” and for an anti-crisis plan, which will be offered to Sánchez again, as confirmed by sources in Genoa. That message, moreover, fits like a glove that the PP wants to convey, with Juanma Moreno at the helm, in the Andalusian election campaign.

Feijóo makes his debut in front of Sánchez with a question of economic content: "Do you consider that your Government is up to the needs of Spanish families?" He will have seven minutes, in two speaking turns, the same that Sánchez will have. The debates in the control sessions of the Senate are considerably longer than those of the Congress, where the times are reduced to two and a half minutes for the one who asks and another two and a half for the one who answers.

Feijóo comes face to face with Sánchez after being insulted by the president of the Andalusian PSOE, Manuel Pezzi, on the first weekend of the campaign. Pezzi, who was Minister of Education, called Feijóo "fools" for insinuating that the sunset in Finisterre is more beautiful than that of the Alhambra. In Genoa not even a hint of apology had been received yesterday.

The president of the PP will respond with an outstretched hand to Sánchez, to deal with the economic crisis, the number one priority of the popular. Feijóo plans to once again offer the President of the Government his anti-crisis plan, which he already sent him in April and from which he obtained silence and contempt as the only response.

In Genoa they are fully aware that all eyes will be on their leader in this parliamentary debate. For this reason, they will put a special interest in the form, and not only in the substance, to accentuate the centrist profile that Feijóo wants to show and expand throughout his party. The choice of the subject of the question, on the economic situation of families, also marks the main line of Feijóo's political discourse, with proposals, and not just criticism, included. 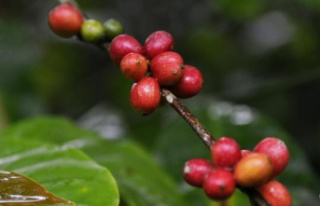