Ukraine's successes in repelling the Russian invasion troops have made calls in Germany for more weapons for the attacked country louder again. 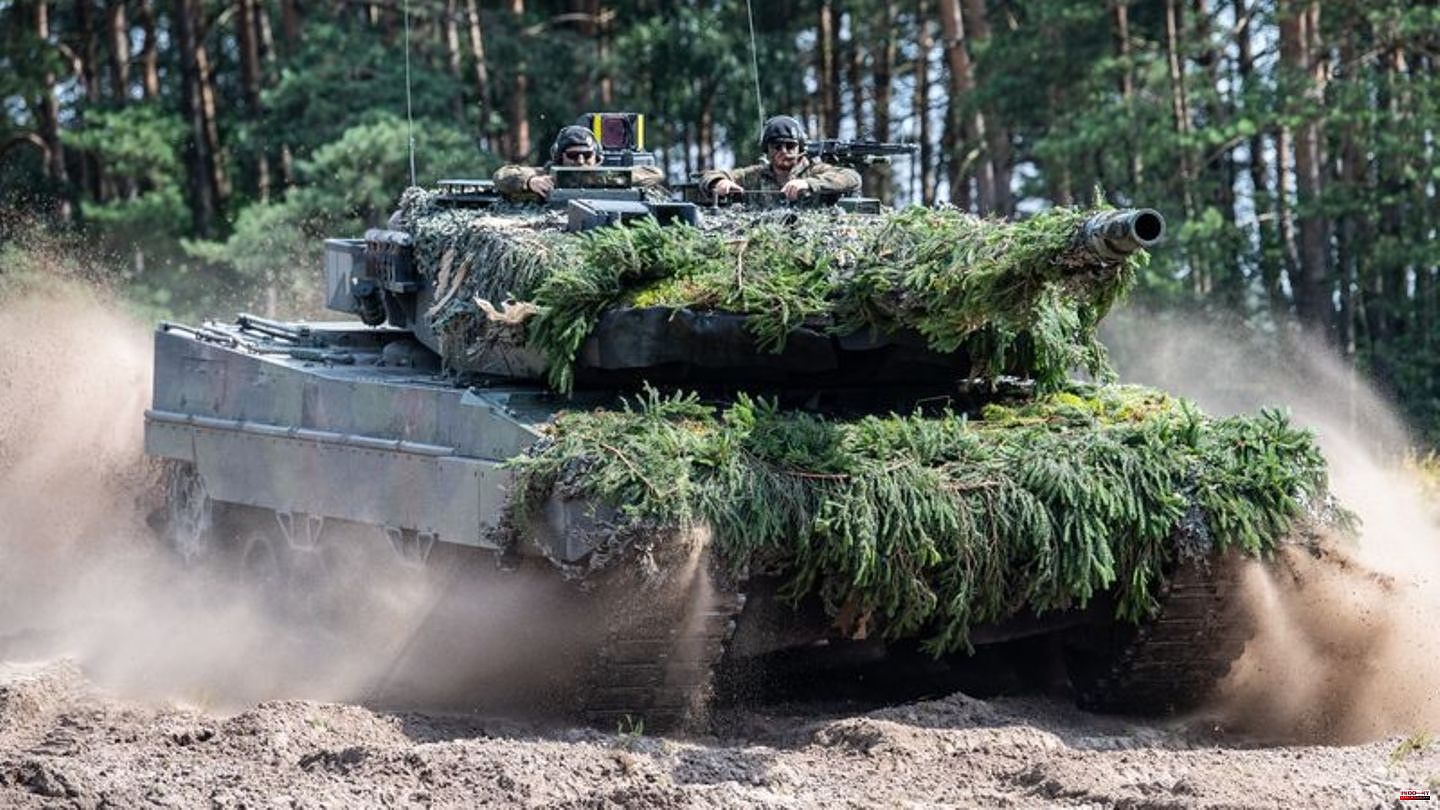 Ukraine's successes in repelling the Russian invasion troops have made calls in Germany for more weapons for the attacked country louder again. In the coalition, the Greens and FDP in particular are pushing for the delivery of heavy weapons. "Everyone in the government knows, however, that more would be possible," Green Party leader Omid Nouripour told the "Augsburger Allgemeine". "There should not only be an exchange of rings, but where possible also delivered directly from the stocks of the Bundeswehr and industry."

As part of the ring exchange, Germany is equipping its Eastern European NATO partners with Leopard battle tanks and Marder infantry fighting vehicles, which in return are giving the Ukraine older tanks of Soviet design. The FDP defense expert Marcus Faber called for the direct delivery of Marder armored personnel carriers. "With our tanks, the liberation would progress faster and fewer Ukrainians would have to die," he told the "Bild" newspaper. The Minister of Finance, FDP leader Christian Lindner, said "Bild" in view of Ukraine's stage victory: "We have to check every day whether we can do more to help her in this war."

So far, Chancellor Olaf Scholz (SPD) in particular has been reluctant to make direct deliveries - pointing out that the major NATO partners do not deliver tanks directly and that Germany does not want to go it alone. Nouripour also said: "We have to move together with our allies. That is more important than the debate about individual weapon systems."

US Ambassador: Expectations of Germany are higher

However, the US ambassador to Germany cautiously advocates more German support for Kyiv. She welcomes and admires what the Germans are doing for Ukraine, Amy Gutmann said on ZDF on Sunday evening. "Nevertheless, my expectations of Germany are even higher." Germany wants to take on a greater leadership role here. "We hope and expect that Germany will do the same." And: "We have to do everything we are able to do," she said, but when asked several times she avoided specifying whether Germany should deliver more heavy weapons.

SPD leader Lars Klingbeil at least did not close his eyes to this and emphasized the need for international coordination. "Of course we in the western alliance also have to evaluate: Do we have to deliver more weapons now? And that has to happen quickly," he said on Sunday on ARD. "This must now be discussed among the heads of state and government in view of the demands from Ukraine, and in view of the successes that Ukraine is currently having."

Nouripour said: "We must focus on Ukraine's capability needs. Right now, before winter comes, we must support Ukraine to liberate as much of its own land as possible this year." He left open whether this should include Leopard main battle tanks. Kyiv has asked for both Leopard-2 and Marder armored personnel carriers, which the German defense industry could supply immediately; the Chancellery has not yet given the green light for this.

Defense Minister Christine Lambrecht (SPD) is reluctant to deliver from Bundeswehr stocks. In the online magazine Politico, she referred to the NATO agreement to strengthen the eastern flank, which Germany takes very seriously. But: "I have to be able to move material to Lithuania. And I'll say it again: I have a lot of equipment on paper - but when I look at the operational readiness, it looks very different." This is due to the earlier underfunding of the Bundeswehr. However, NATO Secretary General Jens Stoltenberg recently considered it more important to support Ukraine than to have stockpiles of weapons in NATO countries as planned.

The Union is also making more pressure again. "The current development in Ukraine shows that with the necessary means, Putin's urge to invade can be successfully repelled," said defense policy group spokesman Florian Hahn (CSU) to the newspapers of the Funke media group. "Berlin must finally give up its reluctance and deliver more weapons." The CDU foreign politician Norbert Röttgen said "Bild": "This includes in particular tanks from the stocks of the Bundeswehr. Nowhere else are they currently used to restore peace."

1 British royal family: Scots bid farewell to the Queen 2 201st day of the war: "Even more possible":... 3 After partial withdrawal of Russian troops: Kyiv reports... 4 Traffic: Beermann confident of a solution for regional... 5 Art: Kunsthalle Rostock: First show an empty house,... 6 Bundesliga: "Stop the count": Union enjoys... 7 Queen's funeral: US President is only allowed... 8 On the death of Queen Elizabeth II: "An incredible... 9 War in Ukraine: "Even more possible": Green... 10 Survey for stern TV on Sunday: the majority does not... 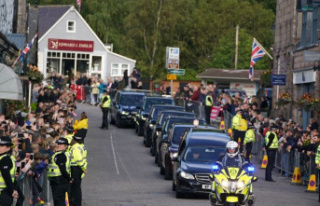