Fear of influence: Sweden's government wants a "cultural canon". The culture is against it 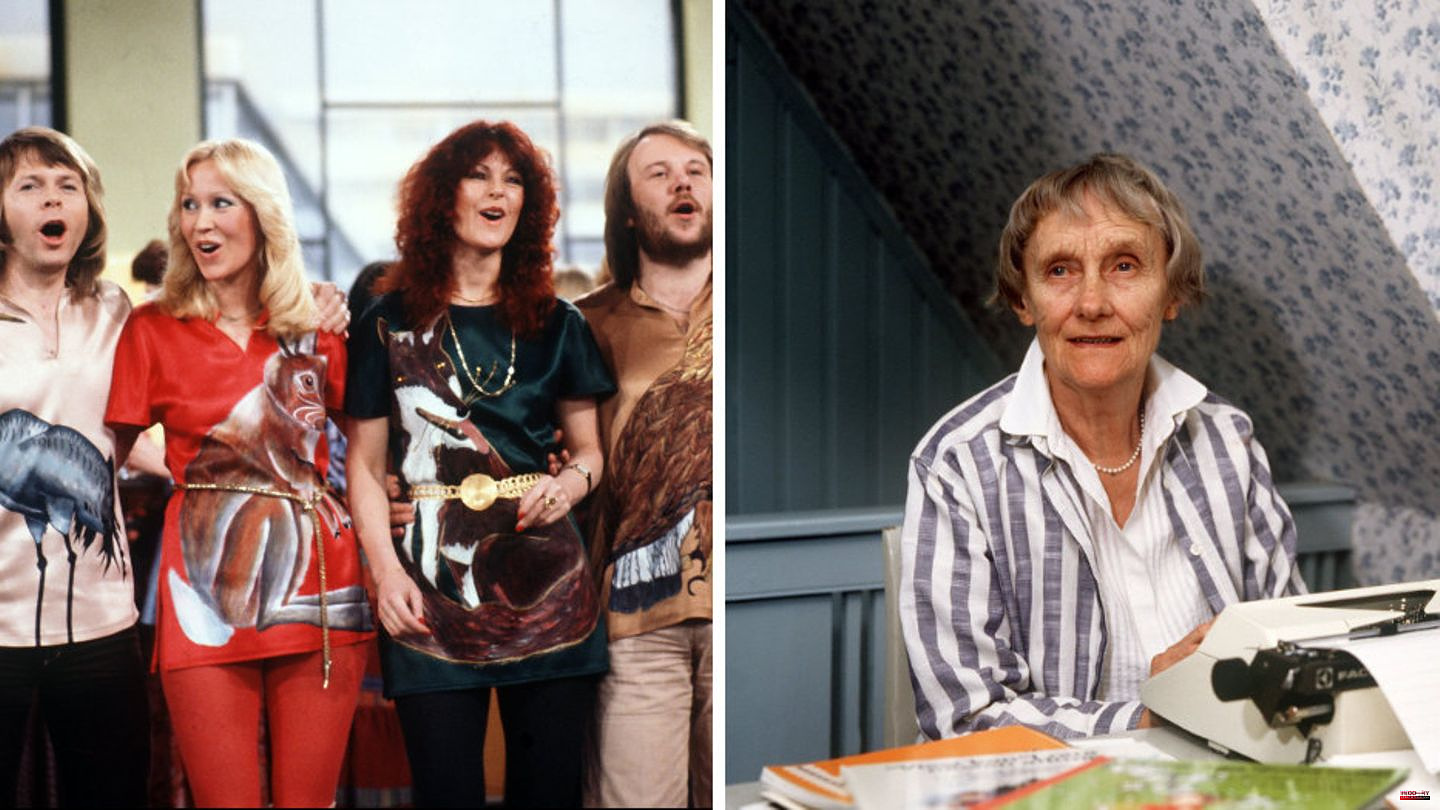 Pippi Longstocking should be on the list. Just like the children from Bullerbü. ABBA certainly too. And probably Håkan Nesser's crime novels too.

All cultural works and cultural workers from Sweden who might end up in a "cultural canon". The country's new government wants to create one. This is intended to define which cultural works in the country are important – or not.

"Cultural canons" already exist in other countries. Denmark and Hungary have them, for example.

Ulf Kristersson, the new conservative prime minister, said in a government statement in October before the Swedish parliament in Stockholm: "Culture and its practitioners are an indispensable part of civil society and keep democratic discourse alive." The culture and "our common history form the basis of our common identity". It creates cohesion and improves understanding for one another.

Therefore, the government – ​​consisting of liberals, conservative moderates and Christian Democrats – wants to promote opportunities for everyone to experience culture, among other things. She wants to promote a living cultural heritage that is "preserved, used and further developed". And she wants a "cultural canon." Independent expert committees are to develop proposals for this.

But that's what bothers the cultural scene.

Anna Troberg, head of the culture association DIK, said in an article in the daily newspaper Svenska Dagbladet that the government needs to clarify its intentions in the field of culture. "Sweden does not need a cultural canon. Sweden needs a vibrant cultural school, well-stocked school libraries and a strengthened and well-funded cultural sector."

From their point of view, the "cultural canon" is not compatible with the long-standing principle of "arm's length". This provides that politics stays out of culture. In his speech, Kristersson emphasized that the "arm's length distance" frees the "cultural sector from politicization and undue influence".

It is good that the importance of this arm length has been emphasized, Troberg said in a statement. "At the same time, they govern with the support of the Sweden Democrats, a party with an ideologically instrumental view of culture, which of course creates a certain amount of uncertainty. This also puts pressure on the new culture minister to really work for free culture and this 'arm's length'."

The proposal to develop a Swedish "cultural canon" harbors "in the worst case the risk of a reduction in arm length and in the best case it is a shot in the dark." Culture should be "free from the confines of a narrow path".

With the "ideologically instrumental conception of culture" of the Sweden Democrats, Troberg refers to their cultural policy. The party's basic program contains sentences such as: "We do not regard cultural impulses implanted in Swedish society by those in power or groups who do not see themselves as Swedish as part of Swedish culture, but rather as a form of cultural imperialism, without being adapted to Swedish conditions."

Or: "It is clear that some cultures uphold basic human rights, democracy and material prosperity, good health care, a high level of education and equality before the law better than others."

Kristersson's centre-right government needs the support of the Sweden Democrats in parliament to secure a majority. This gives the party strong influence over the government and its policies.

"The SD (Sweden Democrats) will have an impact on cultural policy, that much is clear," says Andreas Johansson Heinö of the Timbro think tank in the trade union newspaper Arbetsvärlden. It is conceivable that the Sweden Democrats would approve government laws – in return for their approval of their cultural policies.

The Sweden Democrats give cultural policy a much higher priority, relatively speaking, according to Heinö. Cultural issues are an important part of the party's vision for Swedish society. Political scientist Niklas Bolin told Arbetsvärlden that the Sweden Democrats see culture as a way of "consolidating enduring and far-reaching values ​​that we should live up to in society".

Politicians from the Sweden Democrats are already putting pressure on culture – albeit at a local level. For example, the LGBTQ media "QX" reported that a local SD politician from the party described a "drag queen story hour" in the city of Kalmar in November as "disgusting" and "perverted". At these events, drag queens tour libraries and read books to children.

After the attack, libraries in southern Sweden that had booked the storytellers were met with hatred and threats, as "QX" further reported.

Said SD local politician is Jonathan Sager from Kalmar. He called for the content of Kalmar Municipality's libraries and preschools to be reviewed. He believes that money is being spent on inappropriate and offensive content for children, he said in an interview on radio station P4 Kalmar. Sager has often criticized such "drag queen story hours", as his Twitter profile shows.

Whether this case is a harbinger of the influence of the Sweden Democrats on the country's culture or just a local political dispute is difficult to say. It is also unclear when the "cultural canon" that independent expert committees are supposed to create will come. Or where it should be used.

A first cultural institution is already standing in the way. The Swedish Academy, whose job it is to promote Swedish language and literature, does not want to be involved in the canon, its permanent secretary Mats Malm told the newspaper Dagens Nyheter. The "cultural canon" is "a concept that is permeated by power and the exercise of power".

Torbjörn Forslid from Lund University is more positive. "Since many people are not familiar with the informal canon that exists in Sweden anyway, a formal list could lead to democratization," he told Dagens Nyheter. However, he pleads for several canons. For example one for elementary schools, one for universities, one with international works.

And what could be in this "cultural canon"? The news site "Dagens Arena" from Sweden has a few ideas:

1 Family planning: after the 100th child: man from Uganda... 2 Crime: Man shoots in front of a club in Hanover -... 3 Premier League: Boxing Day: Tottenham save point -... 4 Kuala Lumpur: Food Walking Tour of Malaysia's... 5 Fascination: Ford stands out from the American electric... 6 Cristiano Ronaldo: A luxury car as a Christmas present 7 Racism: fatal shots in Paris: investigations initiated 8 From the dirty corners to parliament: welcome to the... 9 Havelland district: Young man hits a tree and is seriously... 10 Speech loudspeaker: Red, yellow, blue: This is what... 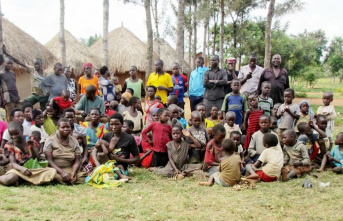 Family planning: after the 100th child: man from Uganda...