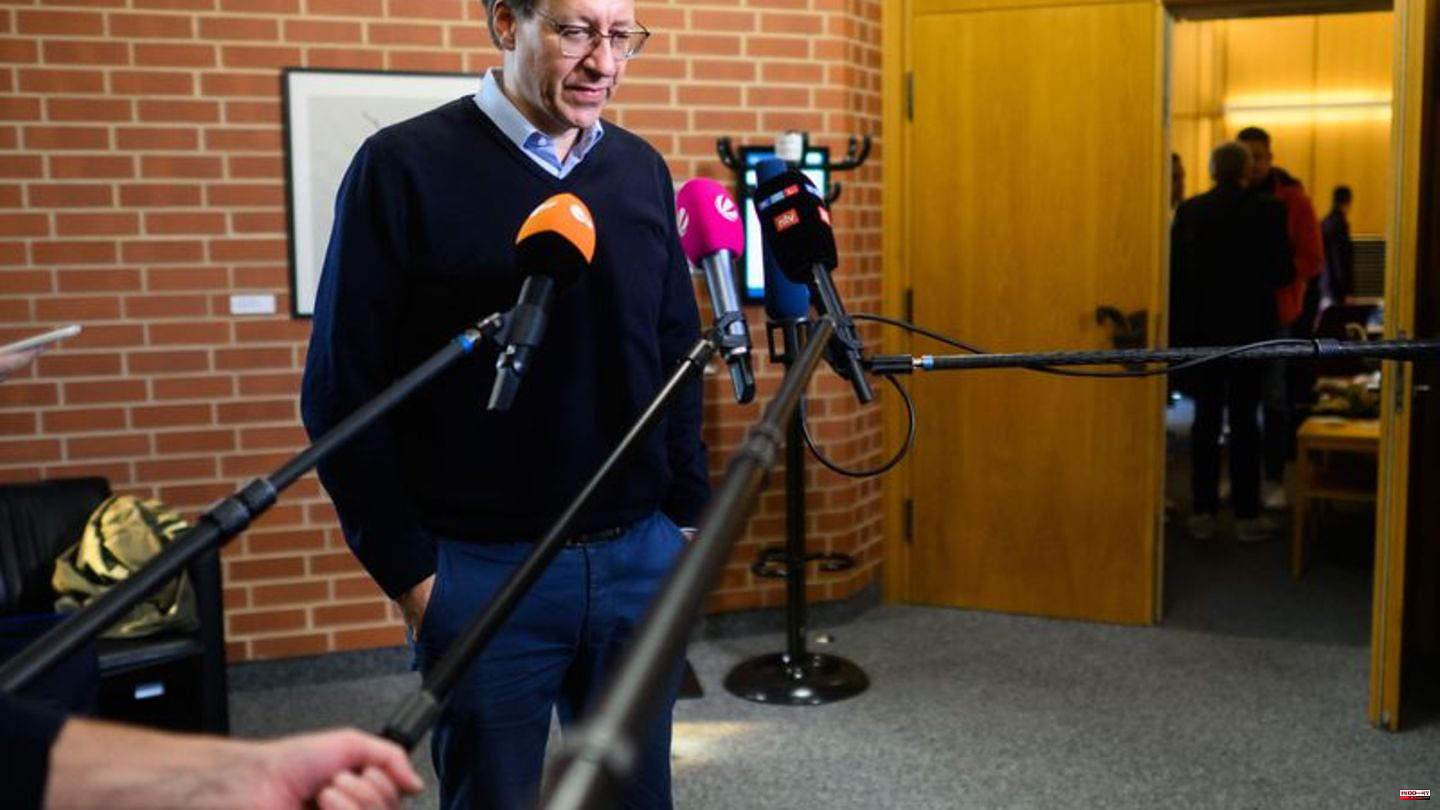 The outgoing Lower Saxony FDP state chairman Stefan Birkner believes that the last three German nuclear power plants can continue to operate beyond April 15th. "In view of the dynamic development of the energy crisis, it is by no means certain that the three German nuclear power plants will go offline in April next year," the politician told the daily newspaper "Die Welt" on Tuesday. It is a mistake to stick to rigid data instead of formulating reliable conditions for a final shutdown of the plants.

Chancellor Olaf Scholz (SPD) decided on Monday that the power plants would continue to operate until April 15th. This means that the Emsland nuclear power plant will continue to run. It was originally supposed to go offline on December 31, 2022.

In the Lower Saxony election campaign, the FDP had demanded that the Emsland power plant in Lingen continue to operate for the time being. In the October 9 election, the FDP failed to pass the five percent hurdle with 4.7 percent of the vote and will not re-enter the state parliament. Birkner then announced his resignation from the position of state chairman. 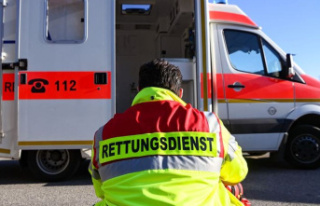