FDJ SHARES - After a very noticeable IPO, the FDJ share remains below the 22 euro mark. 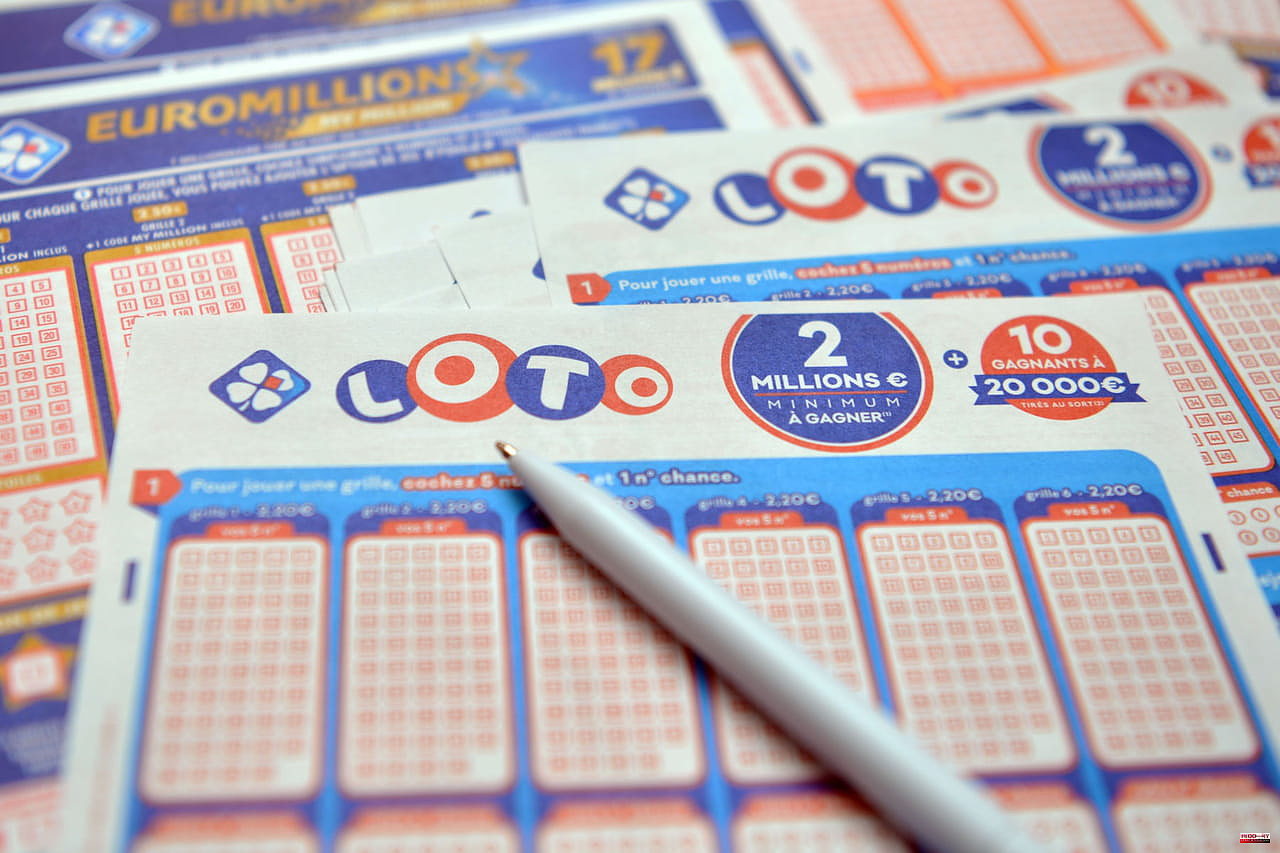 FDJ SHARES - After a very noticeable IPO, the FDJ share remains below the 22 euro mark. Find in our article all the information about La Française des Jeux.

[Updated on December 05, 2019 at 10:32 a.m.] The month of November was marked by the privatization and listing of La Française des Jeux on Euronext. More than 500,000 individuals have subscribed to FDJ shares. The first day of trading was marked by a sharp rise in the opening, the stock exceeding 23 euros per share during the very first minutes of trading. The rise in the FDJ stock is partly linked to the priority given to small savers (orders of less than 2,000 euros were served in priority), to the detriment of institutional investors. Clearly, they may have come forward more to buy shares, so that demand was greater than supply. Another determining factor is a limited supply. Small savers are encouraged by the State to keep their shares (at least 18 months to acquire one for free after having acquired ten).

Since that first day on the stock market, FDJ shares have fallen back below the 22 euro mark, a price that is still high. Indeed, small savers may be tempted to sell their shares to pocket the capital gain, at the risk of losing the benefits promised by the State. As a sign of the interest in this operation, the company announced the release of a package of additional titles on Wednesday. The IPO of La Française des Jeux has become the largest operation in France since Natixis in 2006.

On the eve of the FDJ's IPO, the share price of La Française des Jeux was set at 19.90 euros for institutional investors and 19.50 euros for individuals by Bruno Le Maire. As a reminder, the latter benefit from a discount of 2% on the price. The purchase of ten shares, and their conservation for eighteen months, also makes it possible to acquire one for free. These incentive schemes are intended to bring small savers back to the stock market, when they had deserted it after the 2008 crisis.

This is the question asked by many small savers who have bought FDJ shares. Indeed, the FDJ title has certainly fallen compared to the first day of trading, but the price remains high. However, it is advisable to avoid the "stock market blow": La Française des Jeux is considered a yield value. By choosing to sell, you risk losing the benefits granted by the State.

As the Boursorama site recently pointed out, it is advisable to set management objectives - upwards or downwards - when you own shares to see more in the long term, and not to panic as soon as the price is rising or falling. For example, you decide to sell a security only above a certain gain or loss.

Individuals cannot buy shares in La Française des Jeux as they see fit. It is imperative to have a stock savings plan (PEA) or a securities account. To do this, you must contact your usual banking contact. If you hesitate between these two products, know that with the securities account, you can acquire shares of European and foreign companies. The PEA does not allow this, but it has more attractive taxation. Once you have made your choice, you must place a purchase order with several information as follows:

As mentioned earlier, the FDJ is often considered a yield value. It presents recurring dividends and its activity, focused on gambling, is weakly influenced by the economic situation. La Française des Jeux has several figures in its favour. The company boasts an average stake growth of "5% per year for 25 years" and bets on €16.9 billion in stakes in 2019, up 7% from last year.

"More than the share price, it is necessary to look at the dividends", insisted Philippe Crevel, director of the Cercle de l'Epargne, with Linternaute.com. "The added value, it should be considered more as a bonus".

The risks to which one is exposed by buying FDJ shares

As noted by Le Revenu, the title of La Française des Jeux confirms for the time being its profile as a yield value, resisting the volatile nature of the stock market. Between November 21 and December 3, FDJ shares lost 0.80%, the magazine notes. Before investing, it is therefore advisable to look at the timing and the stock market price. As Boursorama pointed out, a downward movement is not necessarily a sign that you should jump at the chance and acquire shares immediately. The reasons for a decline, and therefore investor disaffection, can be multiple. If you are new to the markets, therefore, be particularly careful and thoughtful.

In addition, the Française des Jeux will have to pay 380 million euros to the State to maintain its monopoly. The company will most certainly have to borrow, which will weigh on the net result and, ultimately, on the title. There are also longer term risks. In the registration document (382 pages long and approved by the AMF) which you can consult here, La Française des Jeux lists a series of risks. In detail, the operator believes in particular that a change in the regulatory framework, for example, could be harmful by “putting constraints on its growth strategy” or “affecting [its] ability to recruit new players”.

In this case, how to limit the capital risk? Experts recommend diversifying. Clearly, if you start, it is advisable to buy shares of other companies, in addition to those of the Française des Jeux. The Boursorama site thus recommends that a line not exceed "20% within your portfolio", but also not to concentrate your efforts on one and the same sector.

Also, be wary of any information about the business you get from a friend or relative. A "good tip" that encourages you to invest may constitute insider trading. The latter is liable to a fine of up to 1.5 million euros and a prison sentence of two years. If the information in question is false, you expose yourself to a high risk of capital loss.

Through the privatization of the Française des Jeux, the State wishes to supply a fund dedicated to innovation and industry to the tune of "1.8 billion euros", indicated the Minister of the Economy, Bruno Le Mayor. As a reminder, this operation was recorded under the Pacte law. This law was definitively adopted by Parliament in April, thus allowing the transfer of the majority of the capital to the private sector. As a reminder, the State remains present in the capital of the company, up to 20%.

The privatization of La Française des Jeux could bring up to 1.9 billion euros to the State, during the IPO scheduled for Thursday, November 21. After privatization, the state will continue to pocket tax revenues estimated at 3.5 billion euros per year. The dividend will de facto fall since the State's participation in the capital will fall to 20%. For information, the State received 87 million euros for the 2018 financial year. CEO Stéphane Pallez indicated that the next dividend paid to all shareholders this year will be 122 million euros. “We will not make shareholders pay the costs of privatization,” she assured.

1 Pacte Law: retirement savings, employee savings...... 2 Energy law 2019: it is adopted, which will change... 3 Student Social Security: It's Over, What It Means 4 Oups.gouv.fr: taxes, Caf, Urssaf... errors you can... 5 New 100 and 200 euro banknotes: small changes to note 6 Determine the amount of his retirement pension with... 7 Buying in life: how does it work? 8 Cesu: how to apply the withholding tax on wages? 9 What is Last Living Donation? 10 What is the point of splitting the beneficiary clause... 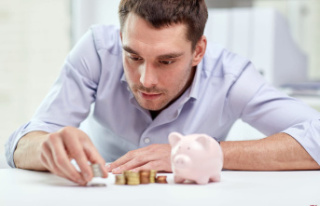