Thomas Müller is hoping for a quick return after his corona infection before FC Bayern Munich’s Bundesliga cracker at Borussia Dortmund. 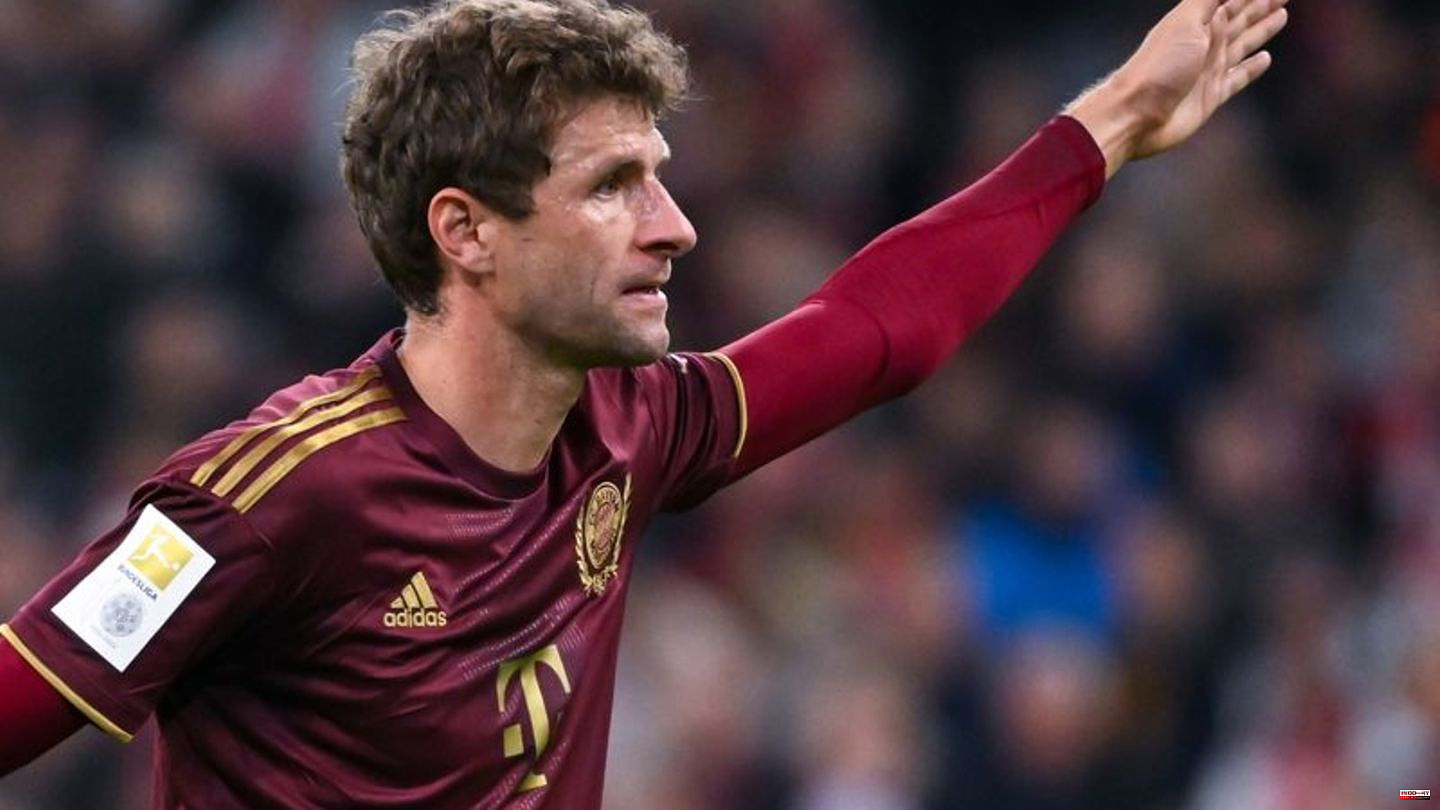 Thomas Müller is hoping for a quick return after his corona infection before FC Bayern Munich’s Bundesliga cracker at Borussia Dortmund.

"The triple, the Covid triple, came to me. I have to say, this time I didn't have it on my screen," said the 33-year-old national soccer player about his third positive test for the corona virus in a video at Instagram. "I'm doing very well so far. Of course I hope it stays that way, I'm confident that I can get back on the pitch quickly."

After a test that was also positive for the corona virus on Saturday, the people of Munich also have to do without Joshua Kimmich for the time being. Both are symptom-free and doing well, the German record champions said. Kimmich and Müller are in domestic isolation. He spent an "interesting Bundesliga afternoon in front of the television," reported Müller.

He was first tested positive for corona in February 2021 and returned from the Club World Cup in Qatar on a separate plane. A year later, Müller became infected again.

Müller and Kimmich had played 4-0 against Bayer Leverkusen on Friday evening. After the Champions League game against Viktoria Pilsen on Tuesday, Bayern will face the duel in Dortmund next Saturday.

Bayern's captain Manuel Neuer and Leon Goretzka had to pass due to positive tests for the World Cup dress rehearsal of the German national team, they were back on the pitch against Leverkusen. 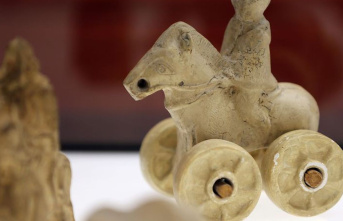