When it comes to the question of what parents should order from McDonald's, the answer for most children is clear: The Happy Meal not only brings their favorite junk food with them, but also a small toy. 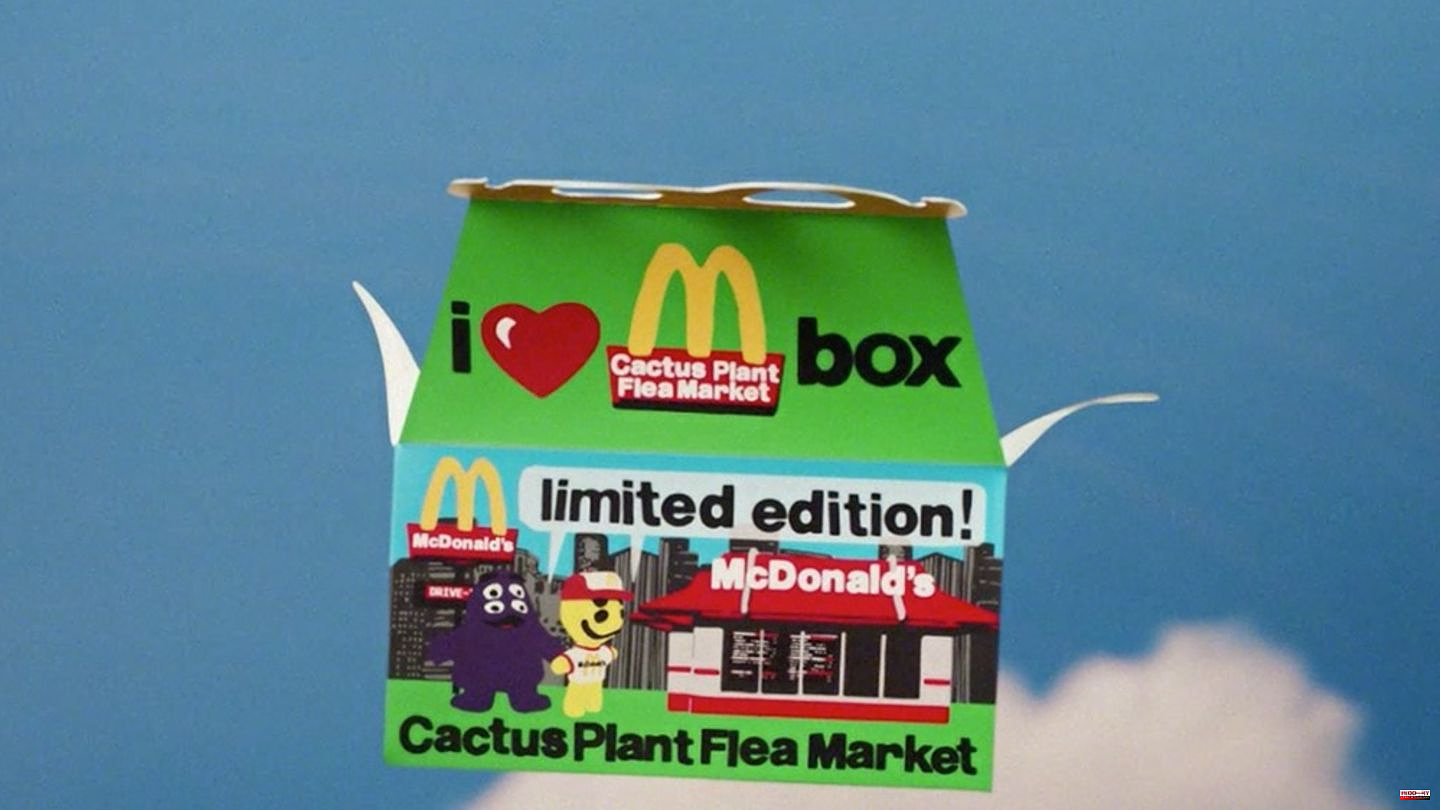 When it comes to the question of what parents should order from McDonald's, the answer for most children is clear: The Happy Meal not only brings their favorite junk food with them, but also a small toy. With its latest menu, however, the burger chain relies on the nostalgia of parents: it is aimed specifically at adults.

McDonald's reported in a press release. "Everyone remembers their first Happy Meal as a kid," the statement said. "Now we've reimagined that experience - this time for adults." Together with the hip streetwear brand Cactus Plant Flea Market, the group has therefore fundamentally redesigned its children's menu.

It starts with the bag. The distinctive red bag with the M handle has been completely redesigned by the brand, with a large "Limited Edition" imprint intended to trigger FOMO among collectors. That's what the fear of missing out on a hype phenomenon is called.

When it comes to the filling, too, McDonald's relies on mature tastes. The included collectible figures are based on popular corporate mascots such as the Hamburger Klau, but with their two pairs of eyes and the quirky lines they are more street art variants than children's toys. And instead of the children's portion, there is a full-grown Big Mäc or a ten-pack of chicken nuggets instead of the usual four. The fries and drink is also included in adult portions.

The adult box, which will be available in the USA from October 3rd, is not the only part of the cooperation with the clothing brand. a limited collection of McDonald's apparel for the hardcore fans will also be offered that same evening.

It's not the first time the burger giant has tried to jump on hype issues. A cooperation with the K-Pop mega-band BTS should only attract young people to the branches in the spring. Younger people in particular are dealing with food more than ever before, and the hype surrounding trendy burger restaurants should also have been noticeable. McDonald's tried to reposition itself with vegetarian alternatives and a focus on the café business. After years of growth, annual income fell noticeably from 2014, but recovered somewhat after the 2020 pandemic.

At McDonald's, the ice machines are constantly broken - a small device is now supposed to change that

McDonald's and the drama about the broken McFlurry machines: Now the authorities are knocking 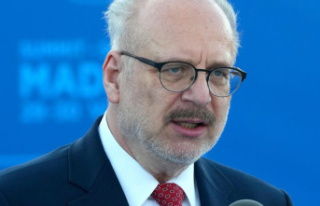