The small Fiesta will be discontinued in the middle of the year - after 47 years, a hard blow for the Ford fan community. 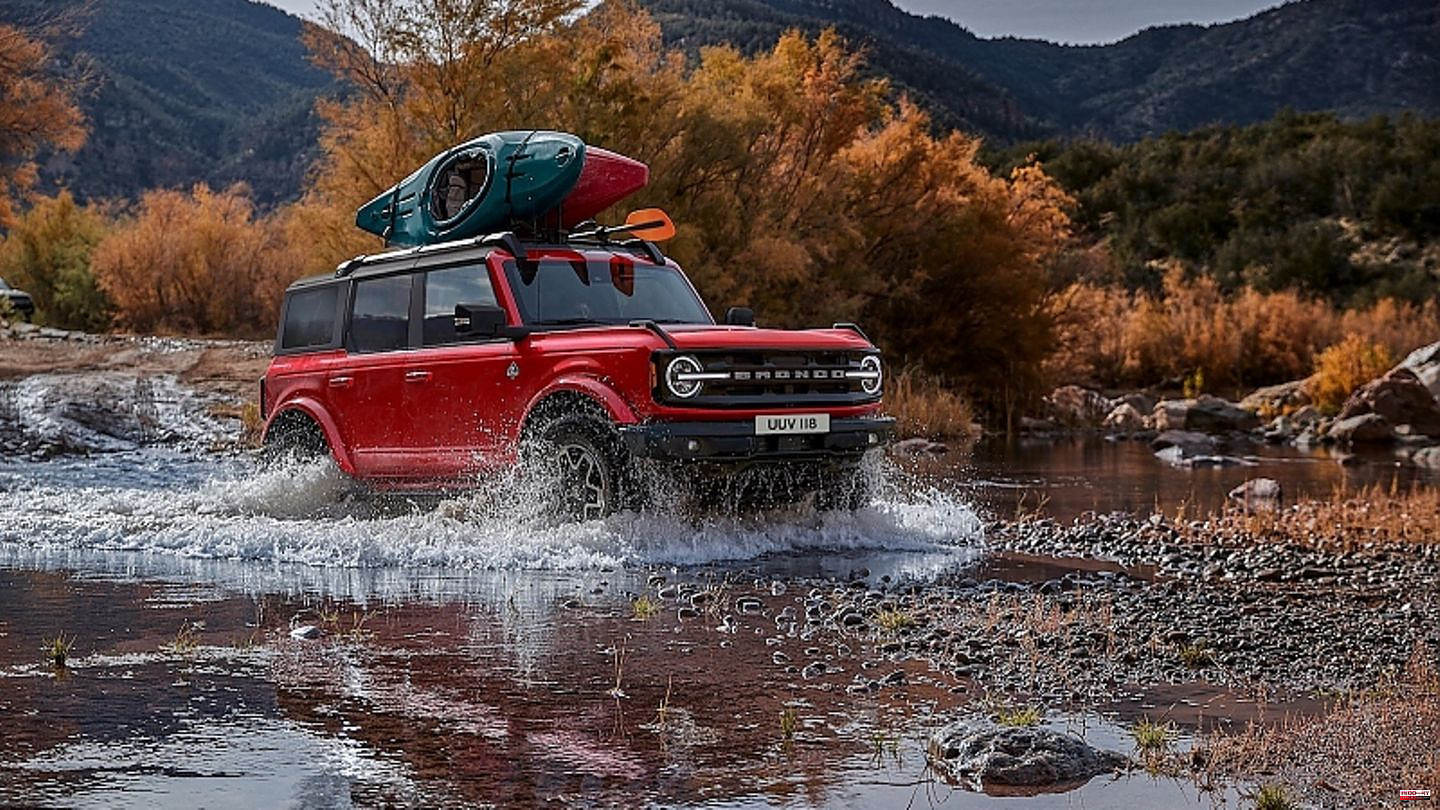 The small Fiesta will be discontinued in the middle of the year - after 47 years, a hard blow for the Ford fan community. Other models have already disappeared - more will follow. Ford S-Max, Ecosport, Galaxy, Ka or Edge - they will disappear into the eternal hunting grounds, to use the new US Ford language. According to statements by the new European boss Martin Sander, Ford wants to present itself as what it is - a typical American car brand that is more conscious than ever on the outside. The marketing jargon is supposed to be about the so-called "Adventurous Spirit", which is supposed to set the brand from Dearborn near Detroit / Michigan apart from the competition.

The entire model portfolio is being turned inside out for this. Old out - new in. Important core models remain the Ford Puma, which - manufactured in Craiova, Romania - is to be electrified in 2024, as well as the Mustang Mach-E, of which the 150,000th vehicle was recently manufactured in the Cuautitlán plant in Mexico. As demand for the Mustang Mach-E continues to rise, not only in North America and Europe, Ford plans to offer the series in 37 countries, including New Zealand, Brazil and Argentina - in the year it was launched there were just 22. In parallel, the production capacities expanded at the Mustang Mach-E plant in Cuautitlán to meet increased demand.

The first completely newly developed electric model with the Ford plum in the front after the official change in strategy will be an almost 4.50 meter long electric crossover, which will be manufactured at the Cologne-Niehl plant from the second half of 2023. Strictly speaking, it replaces the small car Fiesta in a completely different vehicle class. Technically, the SUV, whose name is still kept secret, is based on the Volkswagen Group's modular electric kit and is therefore closely related to models such as the ID4 or a Skoda Enyaq. There is a choice of rear-wheel or all-wheel drive, up to 300 hp, but a completely unique design inside and out. What may surprise some is no longer new. Volkswagen and the Ford Motor Company are now working closely together on various projects around the world. The new Tourneo Connect is a rebranded VW Caddy and the new VW Amarok, while offering a completely unique design, was developed by Ford in South Africa and is also produced here together with the Ranger.

By the end of 2024, Ford intends to launch three new all-electric passenger car models and four new all-electric commercial vehicle models in Europe alone. Two of these three new car models – the five-seater crossover and a sports crossover based on the VW MQB – will roll off the production lines in the Cologne Electrification Center, which is currently being built at the Cologne-Niehl site, from 2023 and 2024 respectively. From 2026, Ford wants to offer at least one plug-in hybrid or one fully electric model in every car series. From 2030, the European model range should consist solely of purely electrically powered vehicles, and commercial vehicles are also to be gradually electrified. Globally, Ford wants to have produced around 600,000 electric vehicles by the end of next year and more than two million by 2026 - made possible by the new model portfolio and the sharpened US image.

In addition to the purely electric models, the US models will play a key role in the transition period up to the end of the decade in order to further sharpen the design and American brand image. The Ford Mustang has been in the range in Europe for years and is to be followed next year by the charismatic Bronco off-road vehicle, which, however, will initially only be sold in manageable volumes by official Ford dealers. Many Ford fans also want the F-150, which has been the best-selling car in the world for decades and is the absolute pick-up bestseller, which has also been available as an electric version, the F-150 Lightning, for a few months. Just like the rustic Wrangler competitor Bronco would want many in Europe.

1 Fear of influence: Sweden's government wants... 2 Family planning: after the 100th child: man from Uganda... 3 Crime: Man shoots in front of a club in Hanover -... 4 Premier League: Boxing Day: Tottenham save point -... 5 Kuala Lumpur: Food Walking Tour of Malaysia's... 6 Fascination: Ford stands out from the American electric... 7 Cristiano Ronaldo: A luxury car as a Christmas present 8 Racism: fatal shots in Paris: investigations initiated 9 From the dirty corners to parliament: welcome to the... 10 Havelland district: Young man hits a tree and is seriously... 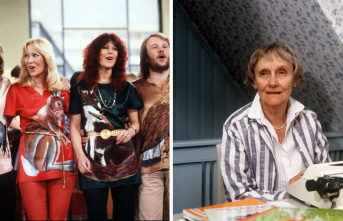