According to information from the industry, the organic food business in Germany has probably suffered an unusual setback this year. 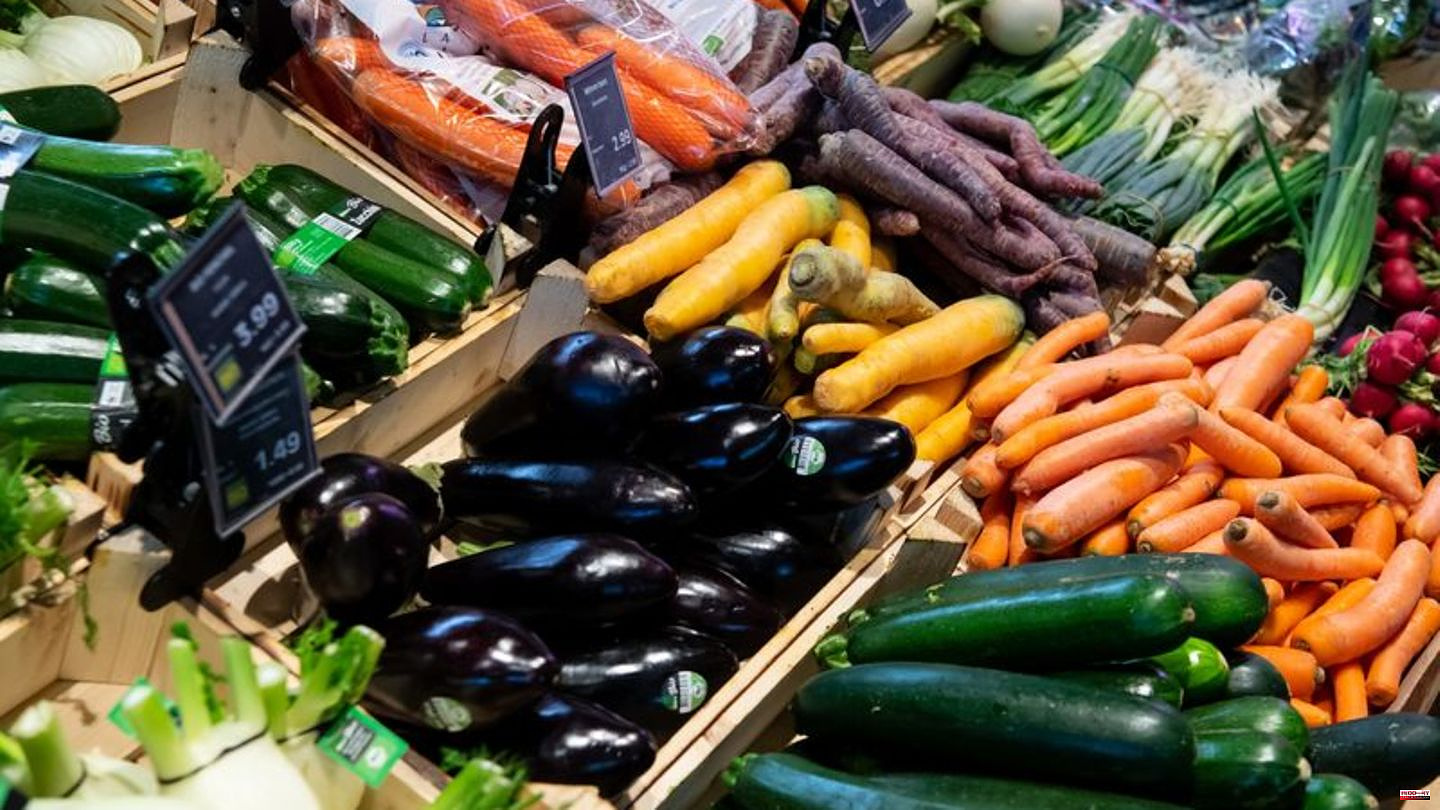 According to information from the industry, the organic food business in Germany has probably suffered an unusual setback this year. "The German organic market shrank in 2022 for the first time in its history," says a market report by the German Farmers' Association at the turn of the year.

By the end of October, organic sales had fallen by 4.1 percent. Nevertheless, in 2022 it will still be EUR 2.7 billion above the 2019 level with an expected EUR 15 billion. This means that the organic market has been able to maintain the high sales growth from the early days of the corona pandemic in the current crisis.

Even with organic products, however, the discounters have become winners of a "trend towards cheap shopping", according to the report available to the German Press Agency. According to market research data, organic sales in other supermarkets have remained about the same, but have fallen dramatically in the organic food trade and in direct sales. The experts explained: "Many ecological products are only slightly cheaper or the same price in discounters, but the price image obviously steers consumption more than real price knowledge."

Overall, the short-term prospects for organic farming for 2023 are cautious. If the economy picks up again or if consumer income improves again, demand can be expected to grow, according to the report. According to the Federal Organic Food Industry, organic sales rose to almost 16 billion euros in 2021, an increase of almost six percent compared to the record year 2020.

For the entire German agricultural market, the farmers' association draws "a mixed balance" for the year 2022. Despite predominantly improved company results, there is still a challenging economic situation in many farms, emphasized Farmers' President Joachim Rukwied. "Unprecedentedly exploding prices" for fertilizers and energy are having an impact on the balance sheets.

Pigs: According to the market report, the prices for slaughter pigs that were already stricken were more than eaten up by enormous cost increases. In view of this, the pig price should rise significantly for fatteners and sow farmers in the new year. It is to be feared that the current dramatic decline in pig farming in Germany will intensify.

Grain: Producer prices are still extremely volatile. Fluctuations in every direction cannot be ruled out due to the scarce supply situation and the uncertain political situation. From today's perspective, the currently higher price level will remain.

Milk: According to the report, 2022 was exceptional for dairy farmers. Costs for feed and energy, for example, are currently significantly higher than usual, but so are the proceeds: by the end of November, the average producer price for conventional cow's milk was 51.6 cents per kilogram - after 36.3 cents in 2021.

Fruit: At an estimated one million tons, the apple harvest was larger than in the previous year. Due to a rather weak demand from consumers, the price pressure is high. Overall, according to preliminary estimates, the German fruit harvest in 2022 should reach a slight plus of 1.3 million tons.

Vegetables: Cultivation areas for onions and carrots have been reduced. This trend also continues with asparagus, especially since marketing in 2022 was “extremely difficult” in the context of inflation. The drought and heat in the summer would have depressed yields again. The harvest quantities of fresh vegetables are therefore estimated to be significantly lower than in 2021. There is a qualitatively and quantitatively good harvest for wine. 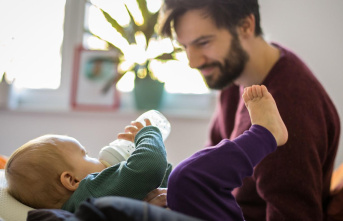