Farewell to the Queen: After the funeral service: Royal guests had to wait for the bus

At the funeral service for Britain's Queen Elizabeth II on Monday, not only the many onlookers along the procession routes in London had to be patient. 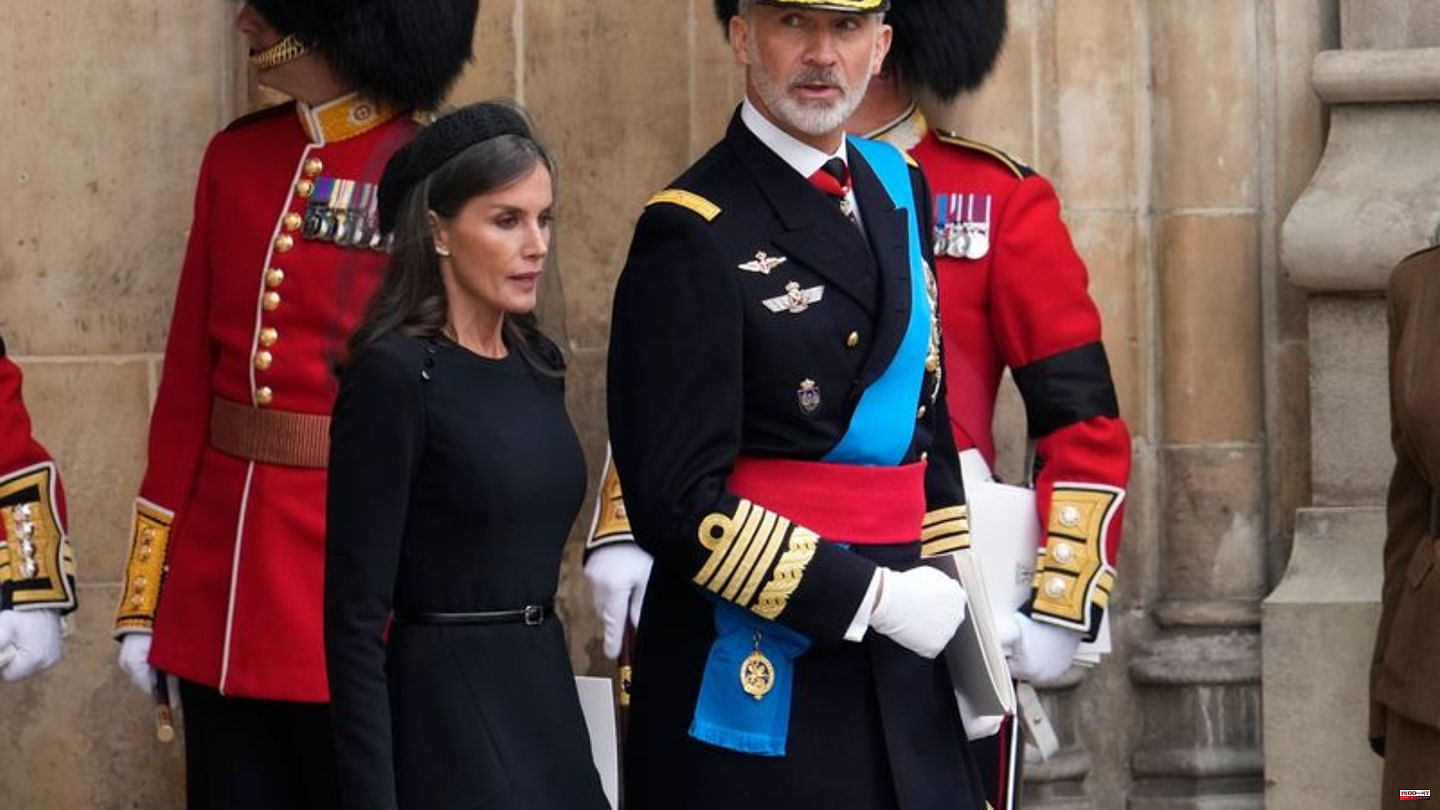 At the funeral service for Britain's Queen Elizabeth II on Monday, not only the many onlookers along the procession routes in London had to be patient. Royal mourners also had to wait at least a few minutes until they were picked up by their buses after the service.

As can be seen in the photos, the Dutch King Willem-Alexander, his wife Queen Máxima and his mother, the former Queen Beatrix, were waiting for their ride in front of Westminster Abbey after the service. Also King Felipe VI. of Spain with his wife Queen Letizia and the Swedish royal couple Carl Gustav XVI. and Queen Silvia had to hold out a little.

Given the large number of heads of state and government, monarchs and dignitaries, the British government had asked even the highest-ranking mourners not to come to church in their own cars. The few exceptions included US President Joe Biden and his wife Jill.

About 2,000 mourners had gathered in the more than 1,000-year-old church in central London to say goodbye to the Queen. 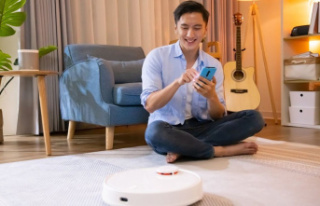