UK-imprisoned Wikileaks founder Julian Assange is hoping for parole to attend the funeral of his good friend Vivienne Westwood. 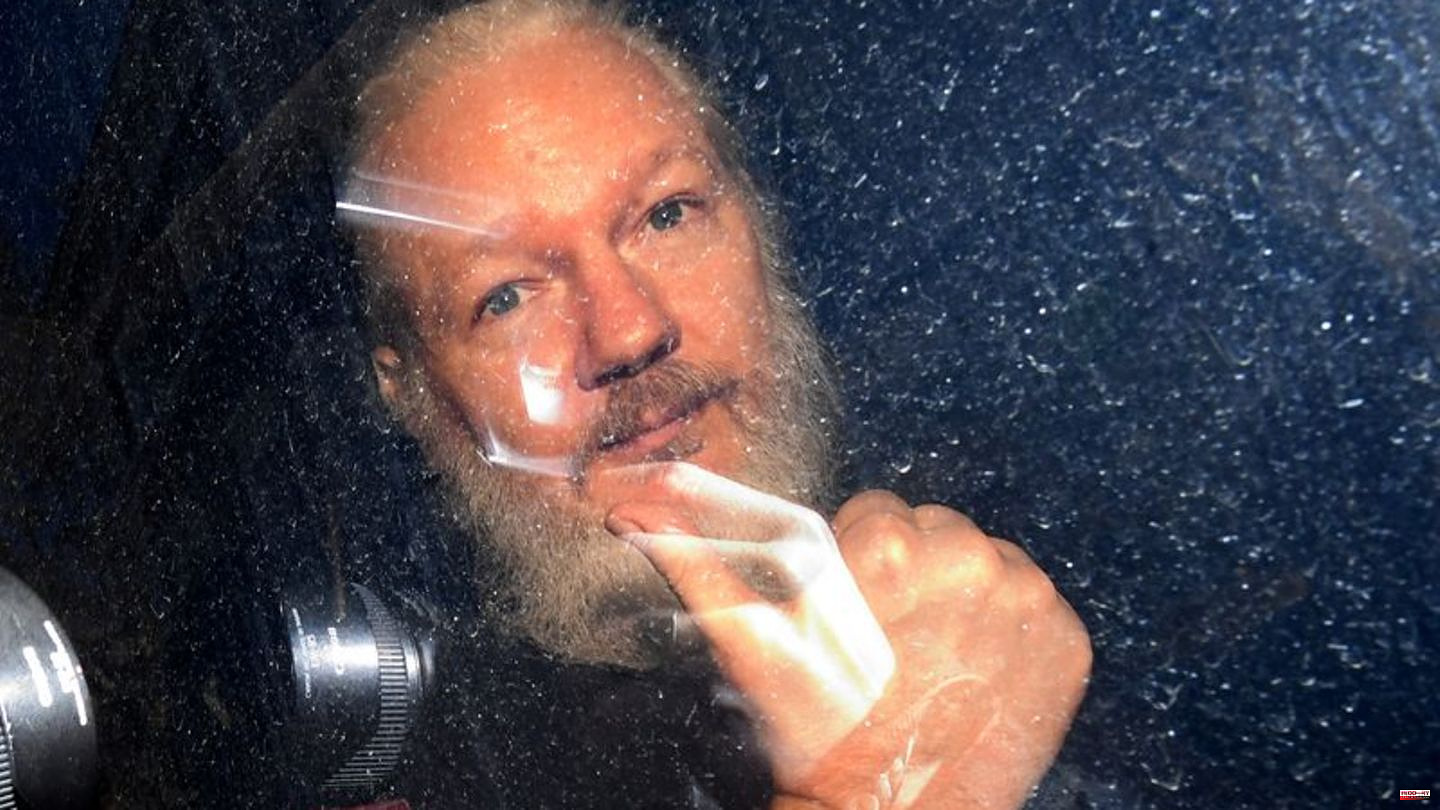 UK-imprisoned Wikileaks founder Julian Assange is hoping for parole to attend the funeral of his good friend Vivienne Westwood.

The British fashion designer died on Thursday at the age of 81. Assange's wife Stella told the Sydney Morning Herald newspaper (Saturday edition): "Julian will ask for special permission to be there."

Assange, 51, has been in a British prison since 2019 after spending years on the grounds of the Ecuadorian embassy in London. The US wants to secure his extradition. They accuse him of espionage. If convicted, Assange faces many years in prison. Westwood was considered one of his most loyal supporters. Among other things, she protested in a sensational action in a huge cage in front of the courthouse in London in 2020.

"Vivienne is irreplaceable. She was a great friend and supporter. It's a tremendous loss," said Stella Assange. During the years that her husband spent in the Ecuadorian embassy, ​​Westwood often visited him. "Every few weeks she would come by her bike and spend some time with Julian. They loved each other's company and would spend hours talking about all kinds of things." Westwood also designed Stella Assange's wedding dress earlier this year.

Upon learning of Westwood's death, Julian Assange said, according to his wife: "Vivienne was a lady and an anti-establishment pillar, bold, creative, thoughtful and a good friend. The best Britain has to offer."

The US accuses Assange, with the help of whistleblower Chelsea Manning, of having stolen and published secret material from military operations in Iraq and Afghanistan, thereby endangering the lives of informants. Supporters, on the other hand, see him as a courageous journalist who brought war crimes to light. 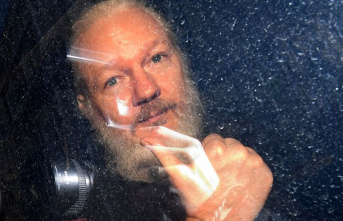