It is hard to imagine for the generation of smartphones: If you are traveling or just out and about in the city or in the country, you first have to look for a telephone booth to speak to loved ones or to clarify other important things. 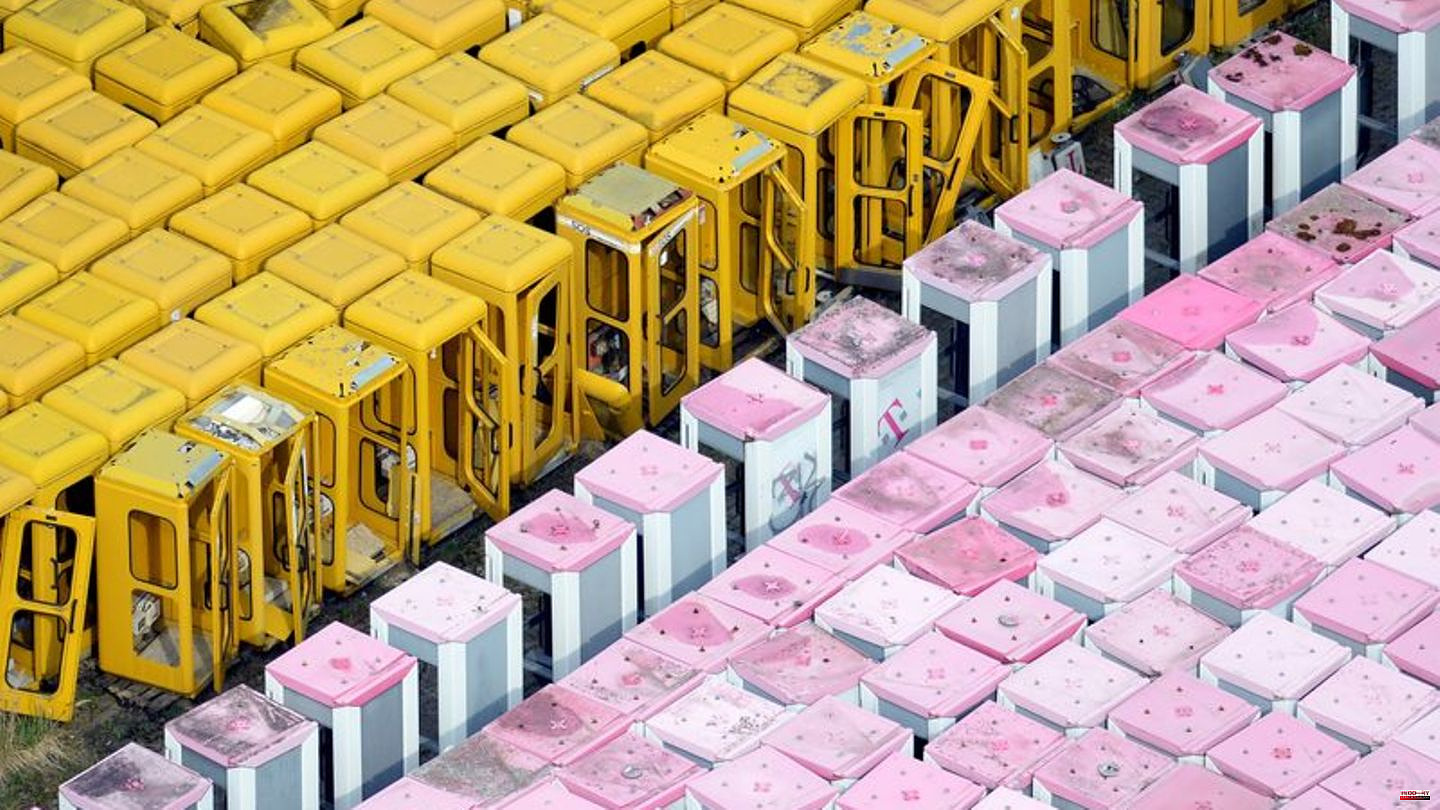 It is hard to imagine for the generation of smartphones: If you are traveling or just out and about in the city or in the country, you first have to look for a telephone booth to speak to loved ones or to clarify other important things. Soon there will be no more telephones in public places in Germany, which have been completely overtaken by technical progress.

Public telephones were cramped little houses that smelled unpleasantly, often downright stank - of musty phone book paper, of sweat, cigarette smoke, even urine. Sometimes the coins fell through the machine or it ran out far too quickly - and fellow citizens waited impatiently in front of the door.

These are all memories from a bygone era. Most people under 30 are unfamiliar with them.

On Monday (November 21), coin payment will be "deactivated" on the approximately 12,000 remaining telephones nationwide, as announced by Telekom in Bonn. "From the end of January, the payment function using telephone cards and thus the entire telecommunications service at the telephone columns or booths will also be discontinued." After 142 years, it is the end of an era. It all started in Berlin in 1881 with the first "telephone kiosk".

Germany's yellow telephone booths from the Bundespost (which existed from 1947 to 1994) used to stand out in the cityscape or landscape. Their number peaked in the mid-1990s, when Telekom alone (as the successor to the Federal Post Office) operated more than 160,000 telephones, which were not only located in shopping streets or at train stations, but also in purely residential areas or at the edge of forests.

For decades, "Keep it short!" as a request to the house - often supplemented by the note "Be considerate of those waiting". This was the case for even longer in the GDR because the private landline telephone did not become a mass phenomenon there as quickly.

Just as the cell phone made cameras, alarm clocks and a few other extra devices superfluous for many people, the mobile phone also made fixed telephones obsolete in public.

By the time the last telephone steles are finally dismantled, the year 2025 will have dawned, according to Telekom. In consultation with the municipalities, the company wants to continue using around 3,000 of the last 12,000 locations without a telephony function. "They are converting the locations with so-called small cells. These are small antennas that amplify mobile phone signals," it is announced.

In the end, the so-called basic telephones and steles were actually only found at busy train stations, airports or exhibition grounds. The columns were no longer economically viable.

According to Telekom, they are also power guzzlers: "On average, it's between 500 and 1,250 kilowatt hours a year." Since the amendment to the Telecommunications Act at the end of 2021, there is no longer an "obligation to operate public telephones". Even for emergency calls they are irrelevant. Mobile communications took over there too.

The telephone booth, sometimes just a telephone pillar, plays a role in countless films and television productions. She often appeared, for example, in the 70s series "A Heart and a Soul" with "Disgust Alfred" Tetzlaff. The phone booth is also important in 1998 in Tom Tykwer's "Run Lola Run". In the action thriller, the worried criminal courier Manni (Moritz Bleibtreu) calls his girlfriend from a Berlin phone booth because he has lost 100,000 marks. He threatens to rob a supermarket in the next 20 minutes and Lola (Franka Potente) runs to solve the problem differently.

Trapped in a phone booth

Telephone booths were also used as locations in films from other countries, for example in cult films such as "Elevator to the Scaffold" (1958) with Jeanne Moreau, "Dirty Harry" (1971) with Clint Eastwood, "Matrix" (1999) with Carrie-Anne Moss or "Don't Hang Up" (2002) with Colin Farrell. And sometimes they were even magical, as in 'Harry Potter and the Order of the Phoenix' (2007) in which a typical red London telephone booth serves as the entrance to the Ministry of Magic.

The old master Alfred Hitchcock used the telephone booth in a particularly symbolic way. In the 60-year-old horror classic "The Birds", Tippi Hedren as Melanie Daniels initially looks at feathered animals in a cage. Later, in a storm of murderous birds, she is trapped in a phone booth - like in a cage. Hedren's character barely manages to get out and into a house before the windows of the phone booth are shattered by the birds' swooping attacks.

Blog Telekom: "The last penny has fallen" Arte: Telephone booths in the film Public telephony in the Museum for Communication 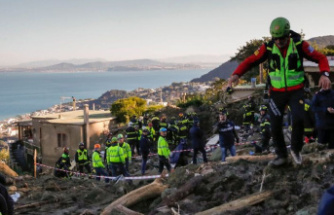 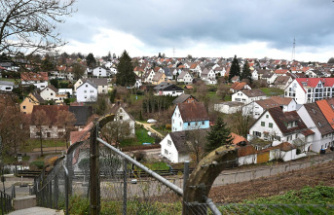 14-year-olds as victims: Serious acts of violence on Halloween 2019 – when the perfect world broke up in Illerkirchberg 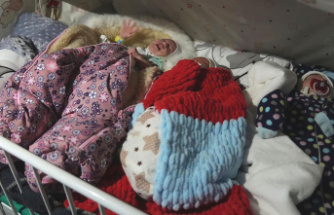 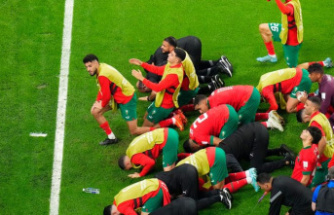 Round of 16: After Morocco's victory at the World Cup: fans celebrate on German streets 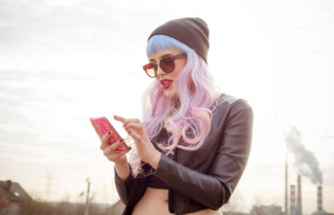 "Flex culture in Germany": Generation Z, a horde of materialists and show-offs? How to do PR with surveys
BREAKING NEWS 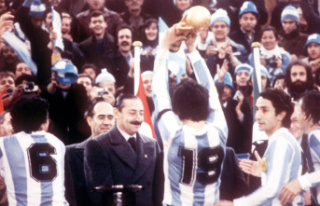 Football World Cup: The story of the two Pauls. And...