David Hockney is a style icon. 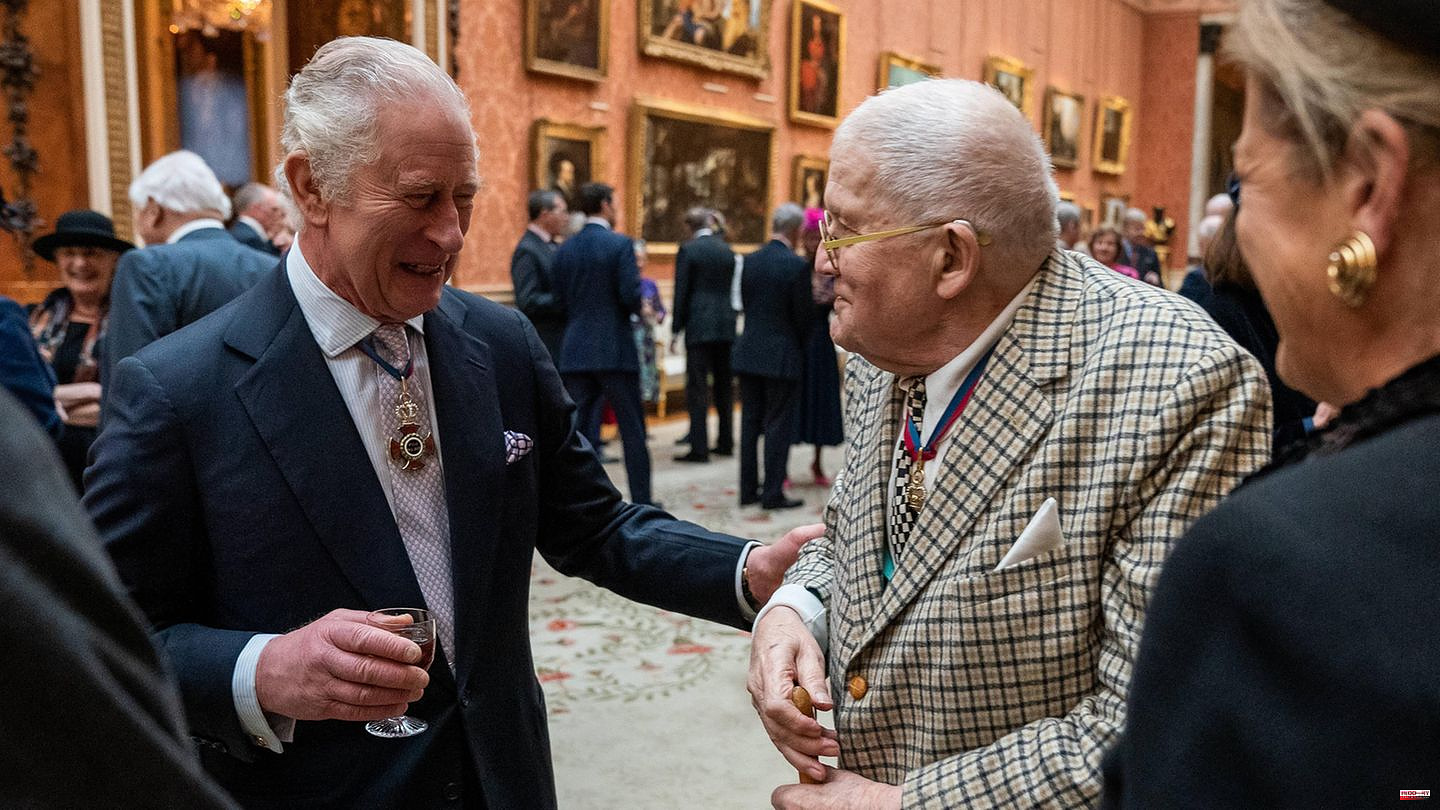 David Hockney is a style icon. Colorful ties and bow ties, dots and stripes, the iconic round glasses. Of course, the 85-year-old also appeared in a special dress at Buckingham Palace at the end of this week, where King Charles III. invited members of the "Order of the Merit" to a meal.

Hockney wore a tailored plaid suit and a checkerboard tie. However, the eye-catcher of the outfit and – it can be assumed – of the entire event, were his shoes: Hockney wore bright yellow Crocs. These chunky slippers made of a material called Croslite didn't go unnoticed by the king either. "Your yellow galoshes!" he remarked, according to "Guardian": "Beautifully chosen." The newspaper immediately makes the connection to Charles' love for nature. In any case, the yellow garden shoes seem to go down well with the king.

"Your Crocs are now King Charles approved," writes Vogue. Ennobled quasi, at least fit for a palace. The once spurned slipper, now loved by the likes of Justin Bieber, Ariana Grande, Kendall Jenner and FKA Twigs, made a surprise appearance at Buckingham Palace, the fashion magazine continued.

The rubbery shoes were initially smiled at, but they have long since found their way onto the red and now also the royal carpets of this world. It may not necessarily be an aesthetic distinction for a piece of clothing to become part of the ugly chic, but Crocs fit very well into this trend in their bulkiness and uncomplicatedness. Even in the pandemic, they celebrated the economy. As the "Guardian" reports, according to a company spokesman, more than 100 million pairs are sold every year.

It is not surprising that David Hockney chose a bright yellow pair of all things. The painter likes it colourful. In his outfits as in his works. He is one of the most renowned contemporary artists. In recent years he has been experimenting with images on his tablet. He became world famous with his pool paintings. 1967's "A Bigger Splash" captures the ease, shallowness and coolness of California life like no other. A dip in the cool pool in the midday heat. By the way, flip-flops are not to be seen there. 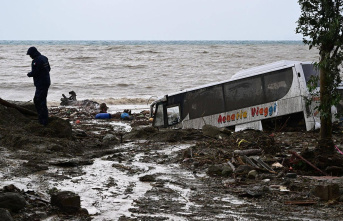 Accident: According to media reports, at least eight...