More and more older women are looking for help in fertility clinics nationwide - but their chances are often relatively slim. 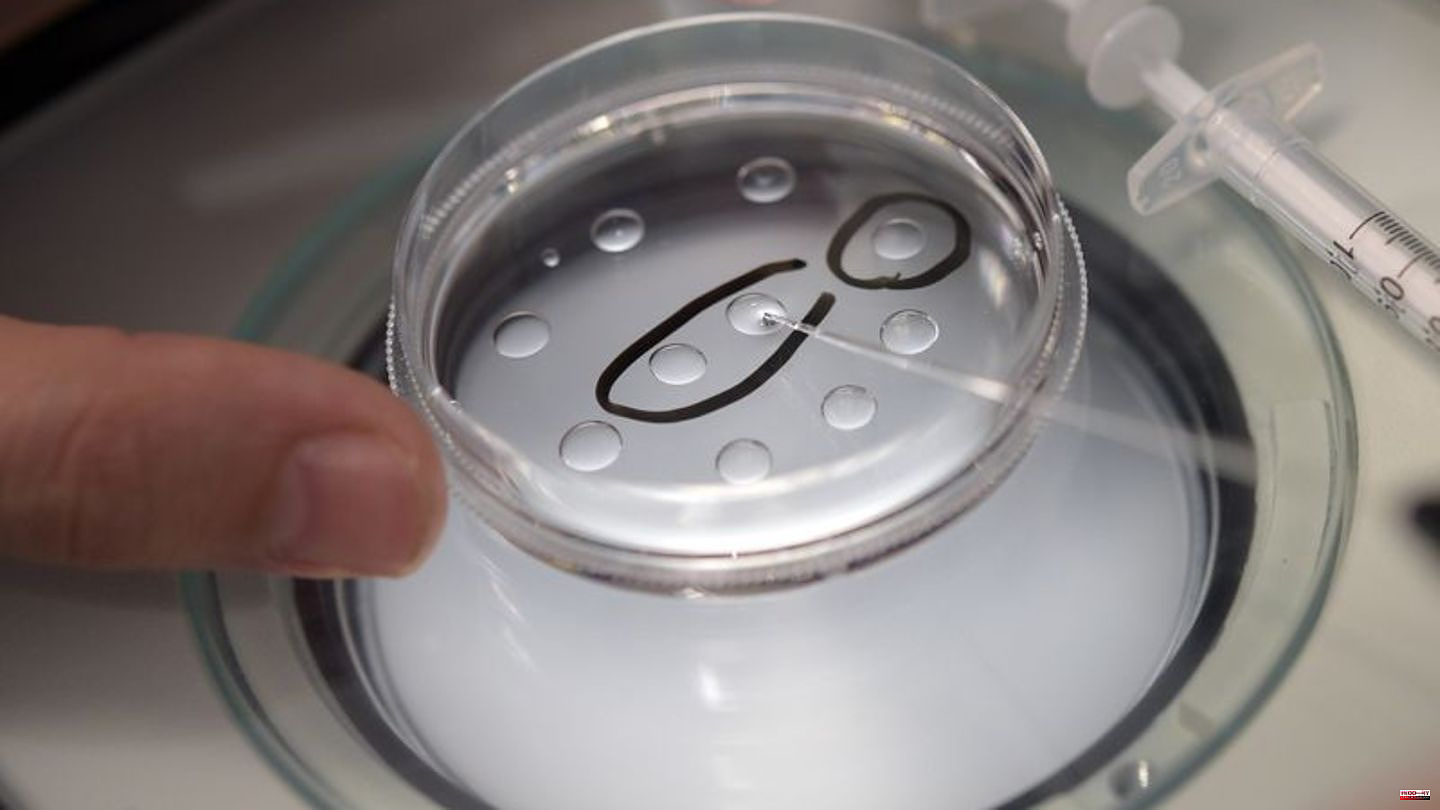 More and more older women are looking for help in fertility clinics nationwide - but their chances are often relatively slim. In 2011 there were still around 8,000 women from this age group, ten years later the number was already more than 12,600 patients. "The numbers are not increasing exorbitantly, but there is a noticeable trend," says Andreas Tandler-Schneider, board member of the German IVF register, which collects data on treatments from more than 130 fertility centers nationwide.

Women are often surprised at how bad the prospects of having a baby are despite reproductive medicine. From the age of 40, not only does the pregnancy rate drop, the miscarriage rate also increases sharply. "50 percent of the 10 to 20 percent of women who become pregnant per embryo transfer lose their children again," says Tandler-Schneider. "Many simply have unrealistic expectations of reproductive medicine."

Gynaecologist: "General phenomenon in our society"

But why is it that more and more women only want to fulfill their desire to have children later? From the point of view of the gynecologist Tandler-Schneider, it is a "general phenomenon in our society that we feel younger than we are." However, the ovarian reserve does not follow this path. "We're getting older and staying fit longer, but we don't see women getting into menopause later."

Jasmin Passet-Wittig from the Federal Institute for Population Research in Wiesbaden adds that increasing participation of women in the labor market, long periods of training and economic uncertainties at the beginning of working life are just some of the reasons for the postponed desire to have children.

"The fact that you also need a suitable partner is often neglected," says the researcher. "High divorce rates suggest that even marriages are more unstable than they used to be. Finding a partner who also wants a child is becoming more difficult overall as childlessness is more accepted."

"Many people have the feeling that there is no longer a limit to the age at which you can have children," says Sonja Indira Steinert, patient advisor at the fertility advice platform Fertilly.com. Especially after media reports about celebrities who had children very late, the number of calls was particularly high. "But pregnancies like those of celebrities often occur with methods that are not allowed in Germany - such as egg donation."

"Unfortunately, relevant statistics are largely unknown, or people close their eyes to the chances of success. The desire to have children is so great that everything else is ignored," says Steinert. From their point of view, there is often a lack of basic knowledge about fertility.

"Even in school education there is a big source of mistakes, since it's mainly about preventing pregnancy, which creates a completely unrealistic picture of fertility," says Steinert. The sometimes lack of knowledge runs through all strata of society. Another problem is that fertility treatments are still a big taboo subject and many late parents don't talk about how they had a child. That doesn't help clarify either.

Because they were put off for years or because they don't have a partner, according to Tandler-Schneider, single women are increasingly deciding to realize their desire to have children with a sperm donation before it's too late. "There used to be concerns on the part of reproductive medicine specialists, but these have now been allayed because, according to previous research, the children's development is normal and the patients' desire to have children cannot be denied."

And then there are the women in their 30s who freeze eggs so that they can later become pregnant. "You're practically buying insurance that it will still work after 40. But that's pseudo-security," says the doctor. According to Tandler-Schneider, the success with social freezing is around 20 percent, not as high as with fresh egg cells, where the success rate across all age groups is around 31 percent. There is also a lack of empirical values. In Germany, a relatively large number of egg cells were frozen - but only a few were reinserted.

Scientists: "Children of older parents do better at school"

According to Mikko Myrskylä, a scientist from the Max Planck Institute for Demographic Research in Rostock, if the late 30s or early 40s the desire to have children is still successful, there are a number of advantages for the children. "Many studies show that children of older parents are better at school, have higher mental abilities and later mortality in old age," says the social statistician. "The later a child is born, the better the social conditions for a child."

Another plus: the children would usually be born into more stable families. "Older parents have a lower risk of getting divorced," says Myrskylä. In addition, the parents are also mostly established professionally. Myrskylä and colleagues have also researched the happiness aspect: "When people have children, they are happy for a few years, then the feeling of happiness drops back to the starting level," says the scientist. In women aged 35 and over, however, the feeling of happiness is very strong and lasts in the long term.

If the desire to have children does not work out, the disappointment is usually very great at first, says Tandler-Schneider. "The couples also react with depressive phases, are traumatized, and some throw themselves into work." In the long term, that usually changes: "Empirical research shows that couples who don't have children are also very happy with each other and have a happy old age. It's a fairy tale that you're only happy with children."

What is the best age to start thinking about having children? From Myrskylä's perspective, waiting for the right moment is "probably mostly a bad idea". There are too many uncertainties. One thing is certain: "We cannot control biology." Tandler-Schneider says: "The best time to have children is therefore as soon as possible, this is especially true for women over 35." 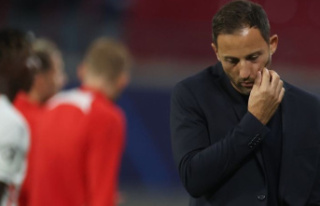