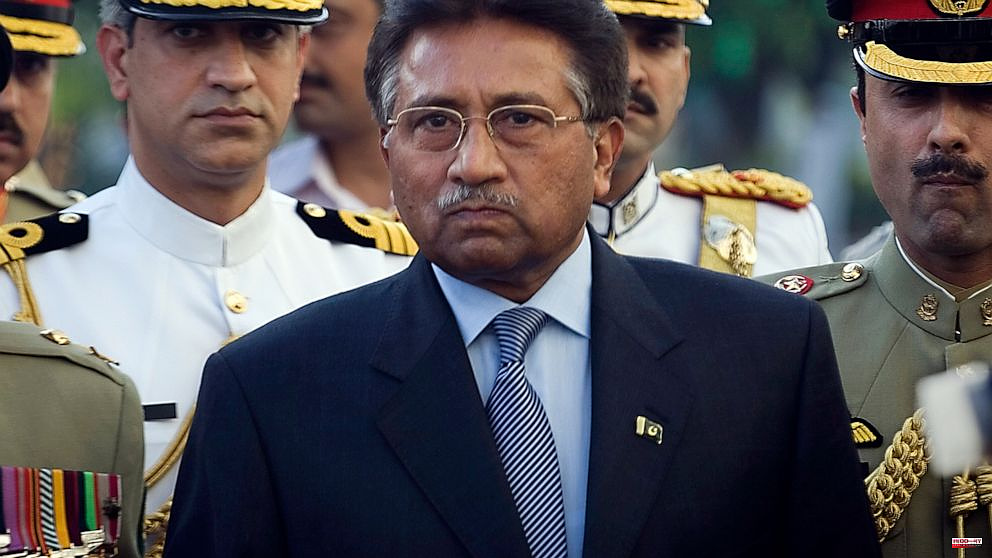 ISLAMABAD -- Former military ruler of Pakistan Gen. Pervez Musharraf has been admitted to Dubai hospital since last month. His family stated Friday. They requested prayers for Musharraf's recovery and denied reports from local media that he was on a ventilator.

Musharraf is a resident of the United Arab Emirates. He was granted bail to leave Pakistan in 2016 to receive medical treatment abroad. In absentia, he was sentenced to death in 2020 for treason in connection with the 2007 state of emergency Musharraf had imposed. However, this case was overturned later.

The former dictator was reportedly very ill over the years and would not be able to return home to face his sentence. Friday's statement by Musharraf's relatives was posted to Twitter. It followed reports from Pakistani newspapers and statements made by his friends claiming that he was seriously ill.

He is not on the ventilator. Musharraf has been in hospital for 3 weeks because of a complication to his illness," Musharraf's relatives said. They added that Musharraf was suffering from amyloidosis which is a chronic metabolic condition in which abnormal proteins buildup and cause damage to organs like the liver, kidneys, and heart.

"Going through a hard stage, where recovery is impossible and organs are malfunctioning. The tweet concluded, "Pray for his ease in daily life."

His rule made Pakistan a major ally of the United States during the war against terror that followed the terrorist attacks on America on September 11, 2001. He authorized NATO to transport military equipment through Pakistan to Afghanistan, which is landlocked. The U.S. could also use Pakistan's air base for logistic support.

He imposed an emergency rule in 2007 and placed key judges under house arrest both in Islamabad and elsewhere in Pakistan.

Later, while he was still in office, Sharif indicted Musharraf for treason in 2013. In 2014, the general was indicted and sentenced to death. This sentence was later overturned. Musharraf made rare comments to the media and said that he would return home after he is healed and when his doctors allow him travel to face any pending cases against him.

1 EvAU Castilla-La Mancha: the claim for the Mathematics... 2 The Provincial Councils of Alicante and Segovia exchange... 3 The Women's Universe Tour will bring to Zamora... 4 Calviño avoids committing Next Generation funds for... 5 The future of home delivery, autonomous robots 6 British pilots veto the arrival of Iberia colleagues... 7 Ethiopia is open to resuming talks on dams with Egypt... 8 India protests the desecration of Hindu temples by... 9 No news on the covid front in Castilla-La Mancha:... 10 When are the Madrid Gay Pride 2022 parties? 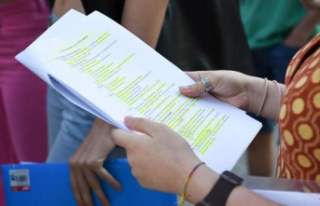 EvAU Castilla-La Mancha: the claim for the Mathematics...