The Board of Directors of the Family Business of Castilla y León (EFCL) has agreed to propose the Segovian businessman Pedro Palomo as the new president of the association, which encompasses more than 160 family businesses throughout the region, leaders in their respective sectors, whose total global turnover It is equivalent to 19. 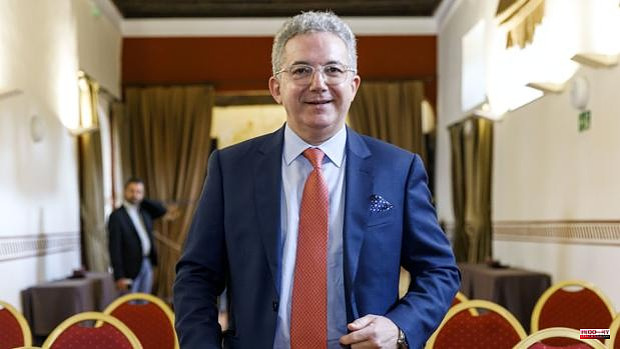 The Board of Directors of the Family Business of Castilla y León (EFCL) has agreed to propose the Segovian businessman Pedro Palomo as the new president of the association, which encompasses more than 160 family businesses throughout the region, leaders in their respective sectors, whose total global turnover It is equivalent to 19.5 percent of GDP and employs 10.5 percent of the employed population of Castilla y León in the private sector.

As reported by Empresa Familiar de Castilla y León in a statement sent to Ical, the appointment of the new president must be endorsed by the EFCL partners during the general assembly that will take place on June 13 in the Valladolid town of San Bernardo, and where the relief in the Presidency will be confirmed after completing the two-year term established in the association's statutes by the CEO of Prosol, Rocío Hervella.

The general assembly of EFCL members will take place at the Hotel Castilla Termal Monasterio Santa María de Valbuena, coinciding with the eighth Regional Family Business Congress that the association will hold on June 13 and 14, and which will meet in the small town of Valladolid of San Bernardo to prominent speakers and a broad representation of the business and political sphere.

Graduated in Law and Business Administration from ICADE, Pedro Palomo is CEO of the Octaviano Palomo Group of Companies, a Segovian family company dedicated, since 1956, to the commercialization of cereals for feeding people and animals. Member of the Board of Directors of EFCL, an association of which he has been a member since 2001, Pedro Palomo has been linked to various associative movements for more than 25 years, including the Segovia Chamber of Commerce and Industry, of which he was president. during the last ten years, until last May.

He was also responsible for the Segovian Business Federation (FES) and the Grain and Feed Trade Association (GAFTA), and was a member of the CEOE Board of Directors for 12 years. Together with his brothers, Pedro Palomo managed to promote the growth of Octaviano Palomo until it became a leading company in the import and export of cereals and raw materials, operating with numerous countries in Europe and America, as well as with South Africa and with a volume of business of 475,000 tons.

1 Guadalajara receives 325,000 euros from the central... 2 The Government assures that it has invested more in... 3 "Watching the Rolling Stones is a dream come... 4 In turns, in a caravan and only for 4x4: this is how... 5 The popular jury finds the defendant guilty of killing... 6 Benidorm hoteliers ask for the resignation of Minister... 7 On Tuesday, June 7, Corpus chairs go on sale 8 The Bank of Spain asks Galicia not to lower its guard... 9 Unions, employers and the AMB approve 420 recipes... 10 The Bank of Spain urges the Government to withdraw... 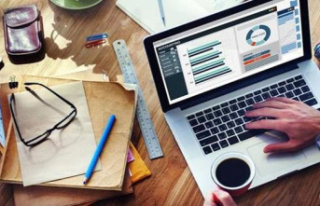 Guadalajara receives 325,000 euros from the central...