Faking Hitler: In 1983, Stern published the fake Hitler diaries. This happened in the editorial office when everything was blown 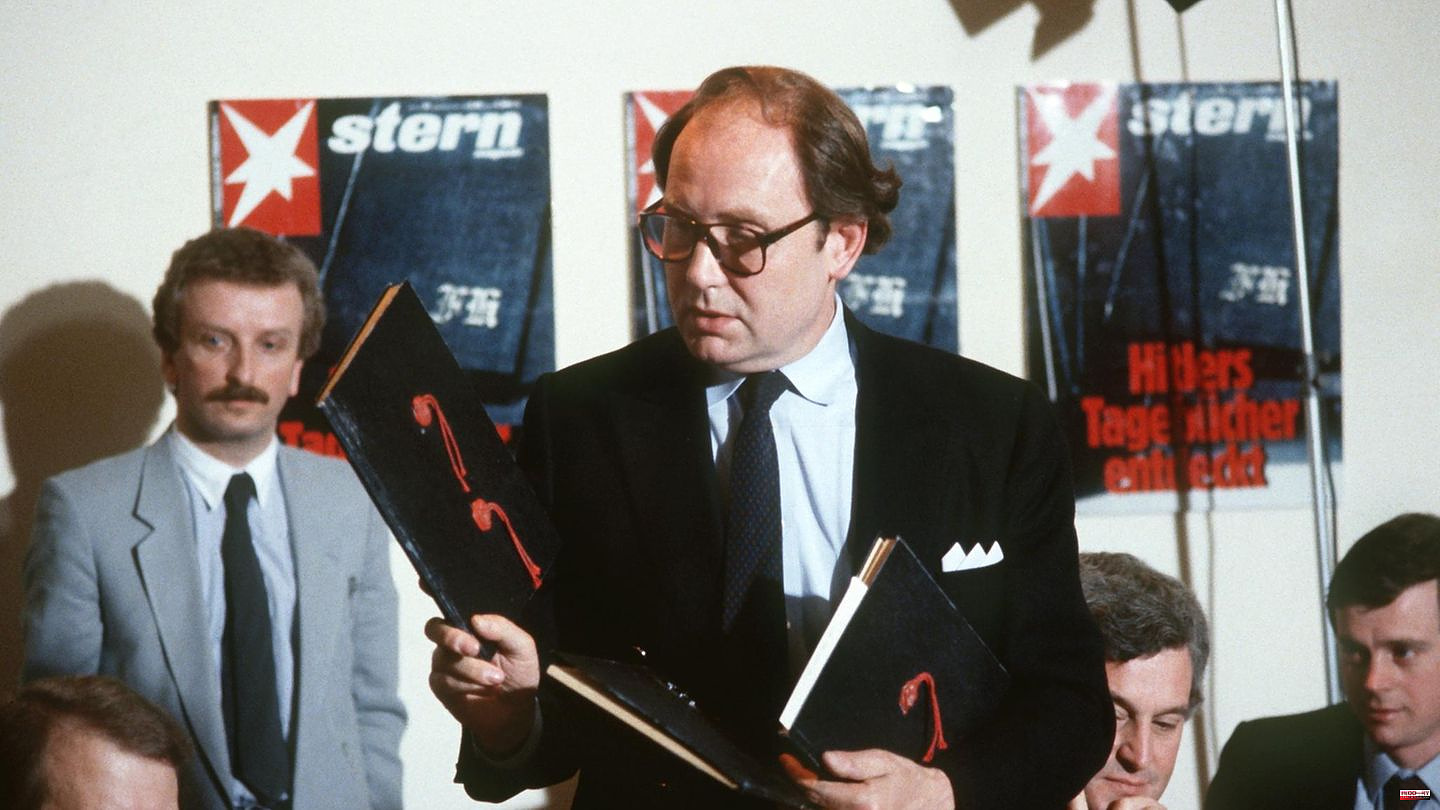 It's Friday, May 6, 1983. During the conference at eleven o'clock, stern editors cautiously express the suspicion that their paper could have been taken in by a forgery. Editor-in-chief Felix Schmidt calls such doubts "denunciation" and thunders: "Anyone who doesn't understand that is on the wrong page."

At 1:28 p.m., the German Press Agency reported that the Hitler diaries had been exposed as fake. Schmidt and his editor-in-chief colleague Peter Koch resign. What happens in the next two weeks is as unique in German press history as the super flop. The editors feel ignored, presented, humiliated. 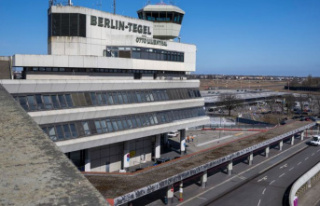