A beauty contest of a different kind in Dortmund: The prettiest female carrier pigeon comes from Forchheim in Bavaria and the most beautiful male from Grevenbroich in North Rhine-Westphalia. 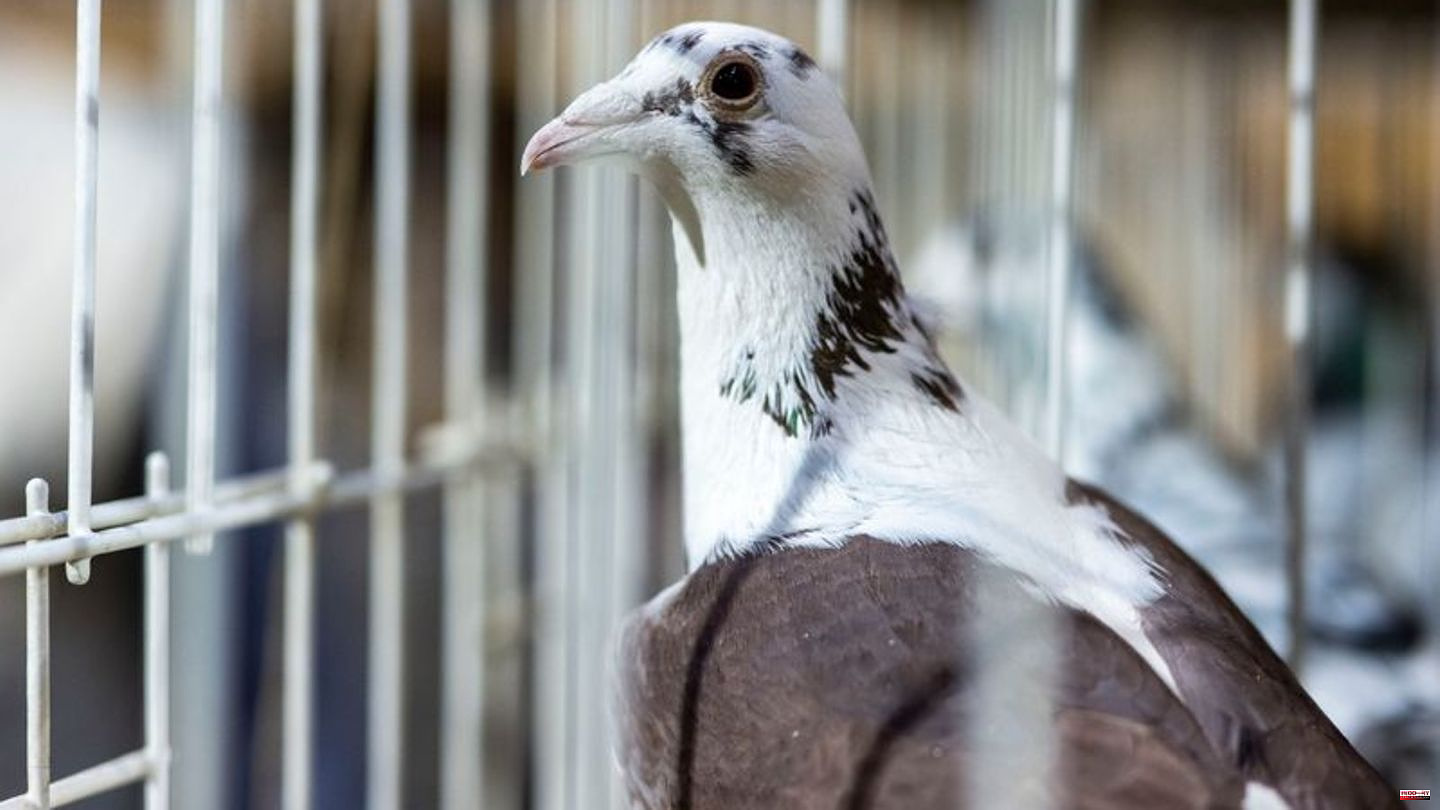 A beauty contest of a different kind in Dortmund: The prettiest female carrier pigeon comes from Forchheim in Bavaria and the most beautiful male from Grevenbroich in North Rhine-Westphalia.

At the German carrier pigeon exhibition, breeders and enthusiasts chose the most beautiful birds of the year. The overall victory of the beauty contest also went to Forchheim - but to a different breeder. This brought the four most beautiful pigeons to Dortmund, said Harald Herbach, member of the presidium of the carrier pigeon association.

For the first time after two years of the Corona forced break, carrier pigeon breeders met again for their central trade show. The trade fair and carrier pigeon association expected around 130 exhibitors and 10,000 visitors from all over the world to the two-day exhibition that lasted until Sunday. About 1000 carrier pigeons were exhibited.

According to the association, there are around 25,680 carrier pigeon breeders in Germany. In the boom times of the 1960s, there were once more than 100,000. Abroad, pigeon breeding is very popular today, especially in Poland and Portugal, said Herbach. In Germany, the association is struggling with demographic change: many clubs are losing their mostly older members.

The carrier pigeon was added to the list of intangible Unesco cultural heritage in March. Nevertheless, the sporting use of carrier pigeons remains controversial. Critics see the birds exposed to considerable stress during races. 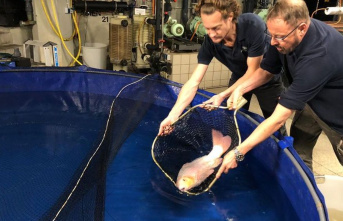