Faeser emphasized that Germany has been campaigning for an end to the violence there since the protests began in Iran. 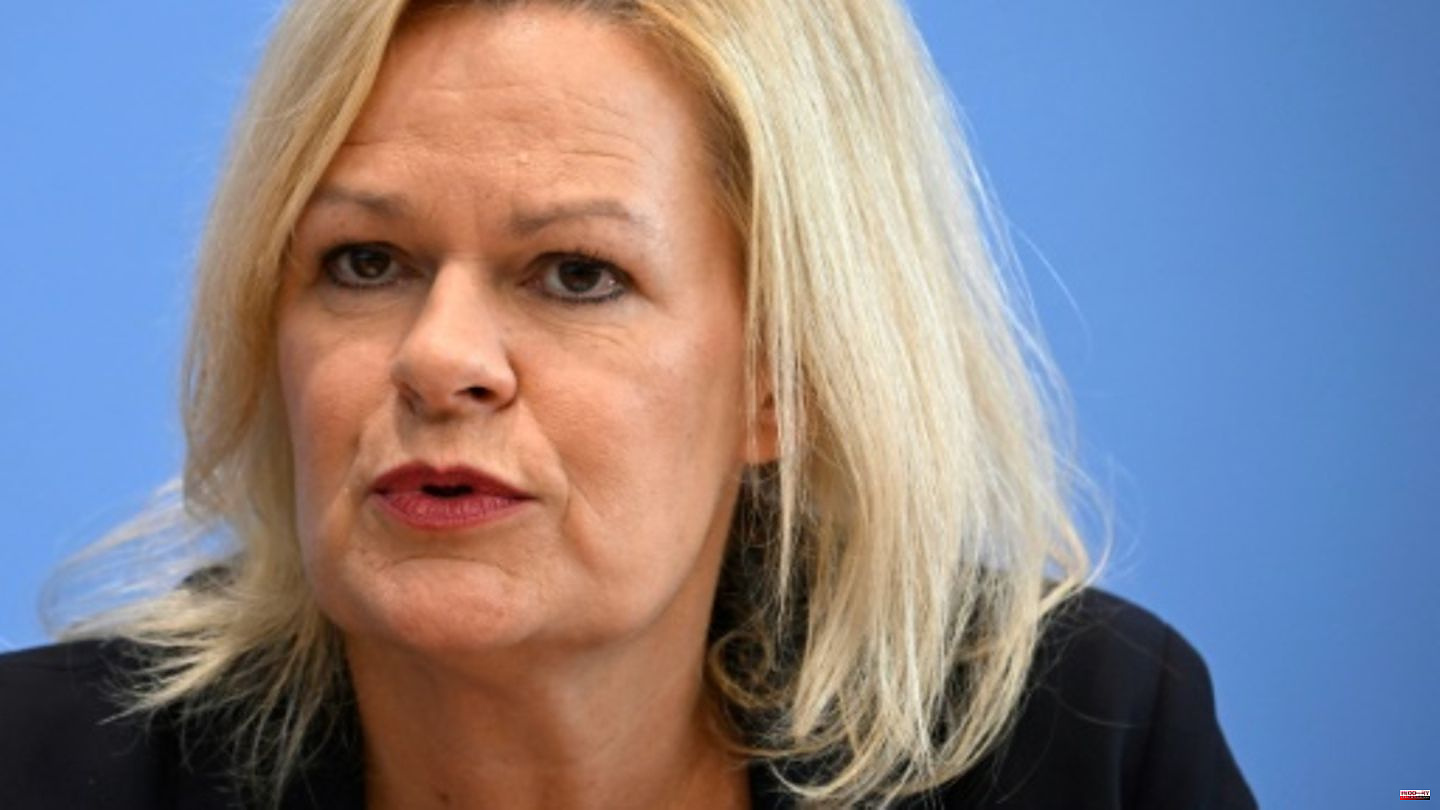 Faeser emphasized that Germany has been campaigning for an end to the violence there since the protests began in Iran. In addition, the European Union had decided on "very targeted sanctions" to increase the pressure on the Islamic Republic and "hold the perpetrators to account".

In her video, the minister also addressed the hundreds of thousands of people in Germany with Iranian roots. "We will protect you here in Germany," the minister promised them. The German security authorities "have a close eye on the situation". In addition, the deportation stop for Iran remains in place.

Faeser called on everyone to stand up for the interests of the Iranians. "Let's become the voice of the people of Iran here and today," she said in the video "For Freedom. For Human Rights."

Solidarity rallies for the Iranian protest movement are planned for this Saturday in several major German cities on Human Rights Day. The women's rights organization Terre des Femmes, together with other groups, called for a "Women's March" in downtown Berlin. Further demonstrations are planned in Hamburg, Cologne, Frankfurt, Stuttgart and Munich, among others.

The protests in Iran were triggered by the death of the young Kurd Mahsa Amini on September 16. The 22-year-old died after being arrested by the vice squad because of an improperly worn headscarf. Activists accuse the police of abusing the young woman. Hundreds of people have been killed in the protests and numerous arrests have been made.

A young man suspected of injuring a member of the paramilitary Basij militias during a roadblock in Tehran was executed in Iran on Thursday. Western governments sharply criticized the execution of the death sentence, and the Foreign Office in Berlin summoned the Iranian ambassador.

1 Salzlandkreis: controls in several bars in Schönebeck 2 Weather at the weekend: Frost and snow in Germany... 3 Auctions: T-Rex skull sold for $6 million 4 Report: Decision made about Guerreiro's future... 5 World Cup in Canada: German lugers on the podium -... 6 Tina Turner after the death of her son: "You... 7 Eva Kaili on suspicion of corruption: Belgian police... 8 Corona pandemic: Mask requirement in Bavaria's... 9 Weather: Up to ten centimeters of fresh snow expected 10 World Cup quarterfinals: US sports journalist Wahl... 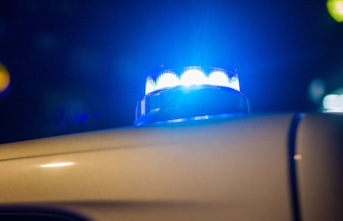