But it used to be dry! Some people never tire of using individual weather events from a long time ago as evidence that the current extreme drought can in no way have anything to do with global warming. 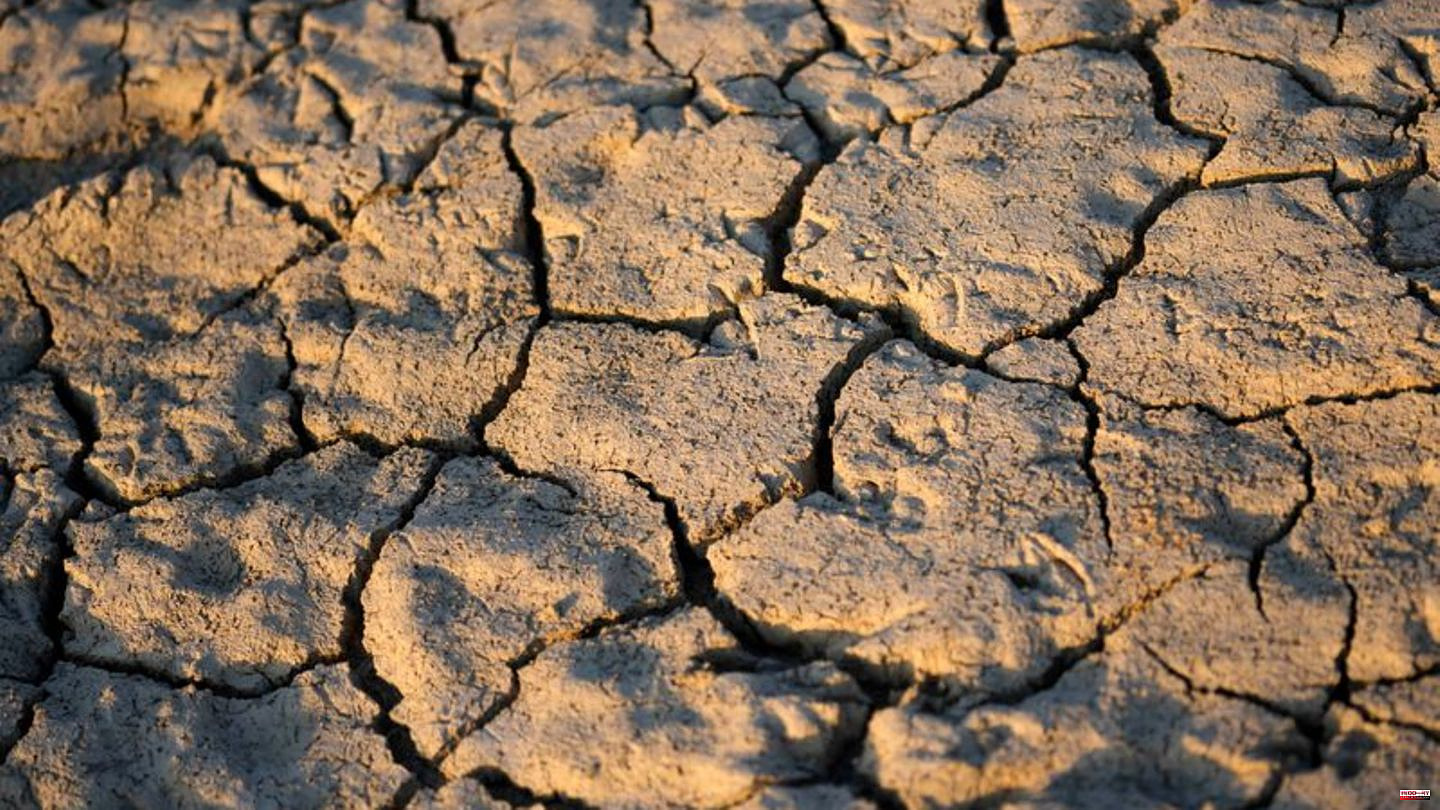 But it used to be dry! Some people never tire of using individual weather events from a long time ago as evidence that the current extreme drought can in no way have anything to do with global warming. But that is not sustainable.

Pictures of dry riverbeds or lakes, some of which are centuries old, are being passed around on social media.

The dried up Elbe

In 1904 there was exceptional low water on the Elbe in Dresden, as historical reports show. "It had hardly rained since the end of May 1904. The Elbe level was constantly falling. (...) The sun burned mercilessly, much longer than usual," the "Sächsische Zeitung" described the situation around 100 years earlier in 2015. Finally, in 1904, the Elbe was so dry that one could walk in the river bed or dig for suspected treasures.

In 1540, all of Europe was affected by extreme drought. Chronicles report extremely low water levels in large bodies of water - including Lake Constance. In August 1540, the water level dropped so low that the hilly bottom of the lake almost appeared on the surface. For a study, a team from the University of Bern examined more than 300 historical documents from several European countries. In the area that is now Switzerland, it hardly rained between February and September.

Weather is not climate

However, do these historical events prove that the current extreme drought cannot have anything to do with global warming? no The German Weather Service (DWD) explains the difference between weather and climate on its website. Weather refers to an event at a specific location at a specific time. The term climate, on the other hand, means the entirety of weather phenomena over a longer period of time.

Individual extreme weather events such as the current drought cannot simply and directly be attributed to man-made global warming. According to the Federal Environment Agency, corresponding weather conditions can arise naturally with certain factors. However, if such events occur more frequently over a period of time, this may indicate that the climate has changed. And climate experts assume exactly that: extreme weather events are becoming more frequent.

From 1881 to 2021, the annual mean air temperature in Germany rose by 1.6 degrees, according to the DWD. Significant heat waves or dry days have increased, especially in summer. This in turn affects the water cycles - for example in the evaporation of water - and can promote low water events. The Helmholtz Climate Initiative also explains why phases of heat and drought will become more likely in the future. 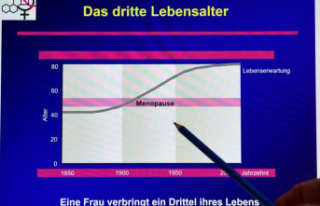