Ever look at a seal and wonder if it is the same seal you saw yesterday? A new technology that recognizes seal faces could lead to an app. 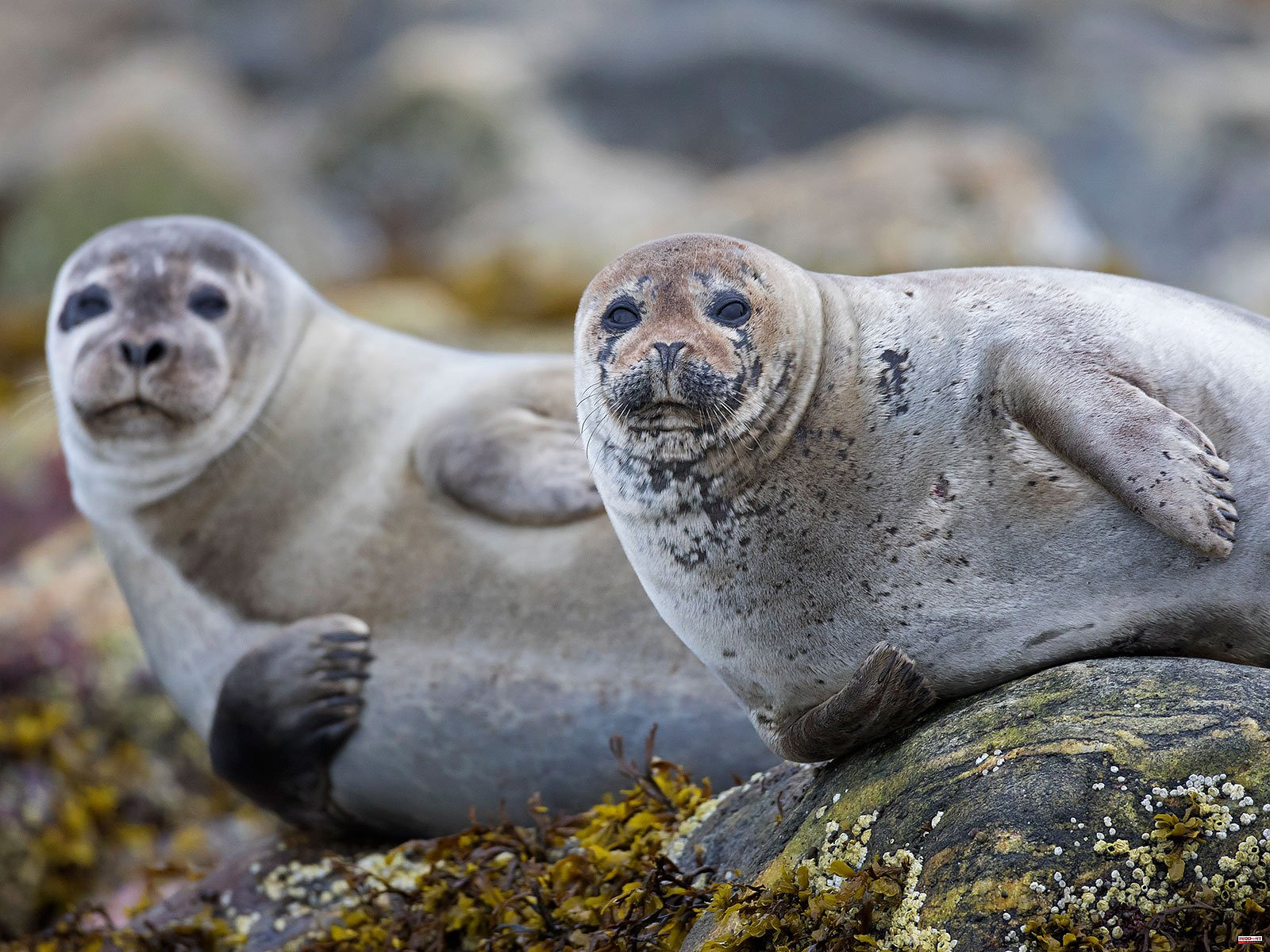 Ever look at a seal and wonder if it is the same seal you saw yesterday? A new technology that recognizes seal faces could lead to an app. This seal-finding system, known as SealNet was created by Colgate University undergraduates in New York.

Krista Ingram, an expert in the recognition of bears and primates, was the inspiration behind the software. She is a biologist at Colgate University and Krista Ingram led the development of this software. It uses deep learning and convolutional neural networks to distinguish one seal from another. SealNet was developed to identify harbor seals, which are known for their tendency to pose on the coasts during haulouts.

Their software had to be trained to recognize seal faces. Ingram says, "I give it the photograph, it finds [the face], and] cuts it to a standard-size." Then, she and her students would manually identify and locate the nose, mouth, and center of the eyes.

Over 2,000 photos were taken by team members of SealNet over a period of two years. The software was tested with 406 different seals. SealNet identified the faces of seals 85 percent of all the times. Since then, the team has expanded their database to include approximately 1,500 seal faces. Ingram states that the accuracy of the identification will improve as the number of seals is increased.

SealNet, like all tech, is not perfect. SealNet could detect seal faces in different body parts, plants, and even rocks. Ingram and her students made a double-take at the striking resemblance of a rock to a seal's face in one case. Ingram states that the rock looked like a seal's face. "The darker areas were approximately the same distance from the eyes... so you can understand how the software found a seal face." Ingram says that it is always best to verify that the software correctly identified seal faces as belonging to real seals.

The question of why it is necessary to do this, like a tired seal hauling itself onto the beach for a photo shoot, raises itself. Ingram believes SealNet can be a noninvasive, useful tool for researchers.

The most widely distributed of the world's pinnipeds (a group that includes seals and sea lions), are the harbor seals. Yet knowledge gaps do exist. However, there are other methods to track seals such as aerial monitoring and tagging. These techniques have their limitations and can prove costly or extremely invasive.

Ingram believes that SealNet could provide more information on site fidelity, an aspect of seal behavior. According to SealNet's tests, harbor seals often return to the same haulout locations year after year. Clove and Petal were not the only seals that appeared at different locations. Anders Galatius (an ecologist at Aarhus University, Denmark) said that scientists are better able to understand how seals move. He was not part of the project.

Galatius is responsible for monitoring Denmark’s seal population. He says that the software "shows great promise."

Ingram plans to create an app that is based on SealNet in the future after more testing. She believes the app could allow citizen scientists to log seal faces. This program could be modified to work with other pinnipeds, and even cetaceans. 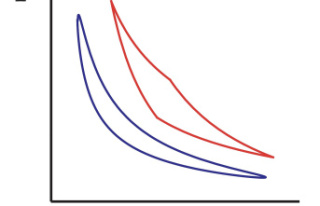