Extremism: The fire in refugee accommodation is occupying the investigators

After the fire in a refugee accommodation in Mecklenburg-Western Pomerania, witnesses are to be heard today and samples from the scene of the fire are to be examined in the laboratory. 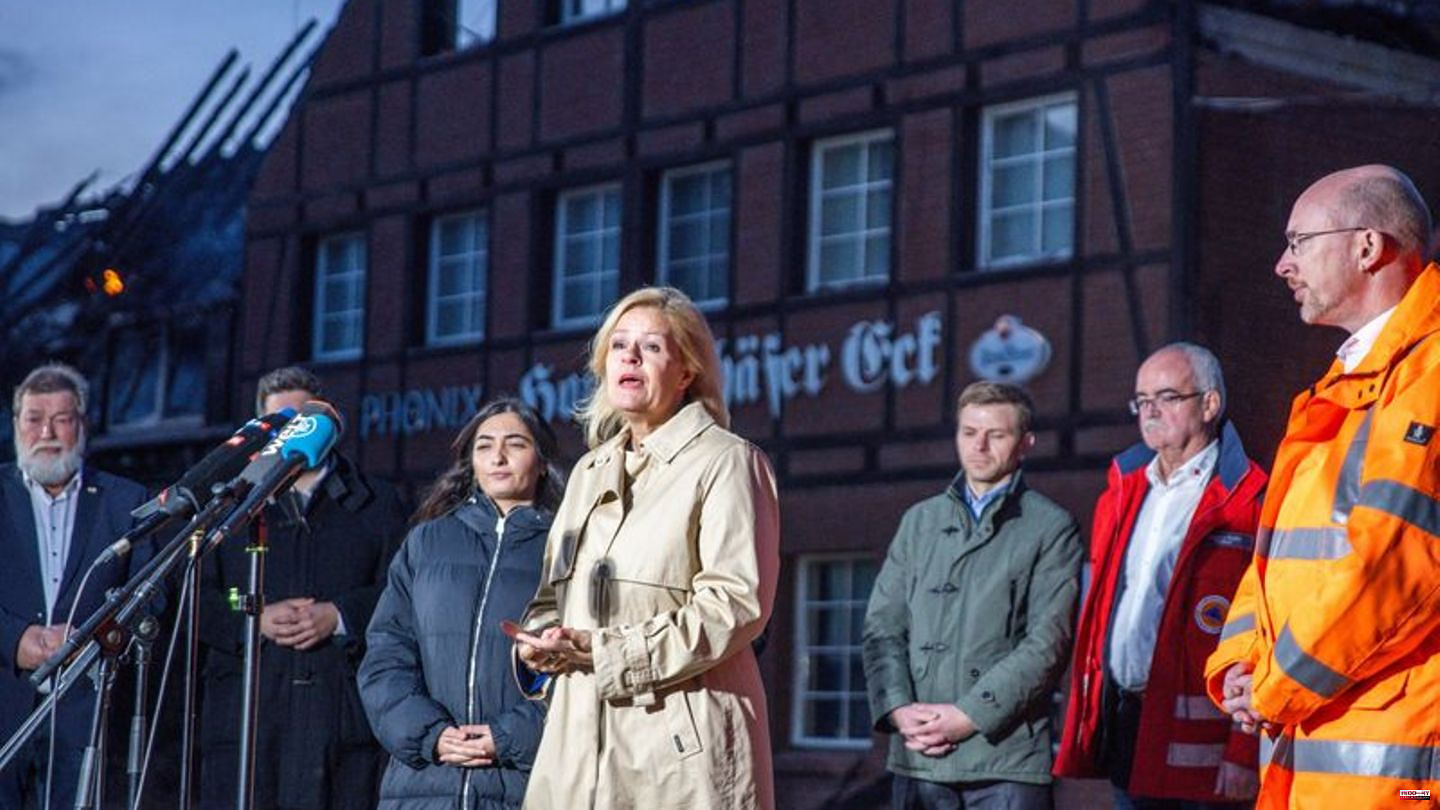 After the fire in a refugee accommodation in Mecklenburg-Western Pomerania, witnesses are to be heard today and samples from the scene of the fire are to be examined in the laboratory. The first results of the investigations are not expected until the beginning of next week at the earliest, said the Vice President of the Rostock Police Headquarters, Michael Peters.

In the fire on Wednesday evening, the former hotel in Groß Strömkendorf near Wismar, which housed 14 Ukrainian refugees, was almost completely destroyed. Nobody got hurt. The police assume arson and suspect a political background. State security is investigating.

In the afternoon, a vigil is to take place on the Wismar market square, which the state government's integration officer, Jana Michael, has called for. She is convinced that many people in Northwest Mecklenburg and across the country would resolutely oppose hate and hate speech, she said.

Numerous politicians had yesterday expressed their dismay at the fire. Federal Interior Minister Nancy Faeser (SPD) announced that the rule of law would react with all means at its disposal if the suspicion of arson was confirmed.

State security is investigating, among other things, because two days before the fire there was a swastika daubed on the sign in front of the refugee accommodation. It is determined in all directions, it said. This also includes an unexplained series of fires in the area.

In the past few months, there had been at least six suspected arson attacks, according to a spokesman for the Northwest Mecklenburg district. Among other things, a carport, a straw rental and, most recently, on October 7th, an empty house in a neighboring town of Groß Strömkendorf were affected.

SPD leader Saskia Esken accused "conservative politicians" of serving hate against refugees and thus preparing the ground "for such criminal acts." Specifically, with a view to CDU leader Friedrich Merz, she told the "Rheinische Post": "Anyone who slanders war refugees as social tourists, far from all the facts, must ask themselves what part they have in the hatred and agitation that later leads to violence."

Merz had apologized for his statement and described it as an "inaccurate description of a problem that can be observed in individual cases".

However, the German Association of Towns and Municipalities continues to observe "a great willingness to help refugees, especially those displaced from Ukraine," as CEO Gerd Landsberg told the "Rheinische Post". "However, it can be seen that fewer and fewer people are willing to take in displaced persons privately. However, we have not noticed an overall deterioration in the mood." 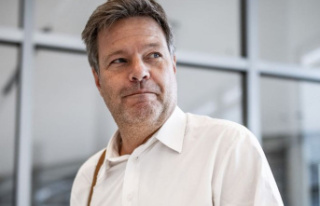