The parliamentary secretary of the Greens in the Bundestag, Irene Mihalic, has appealed to the FDP not to turn a blind eye to tightening gun laws. 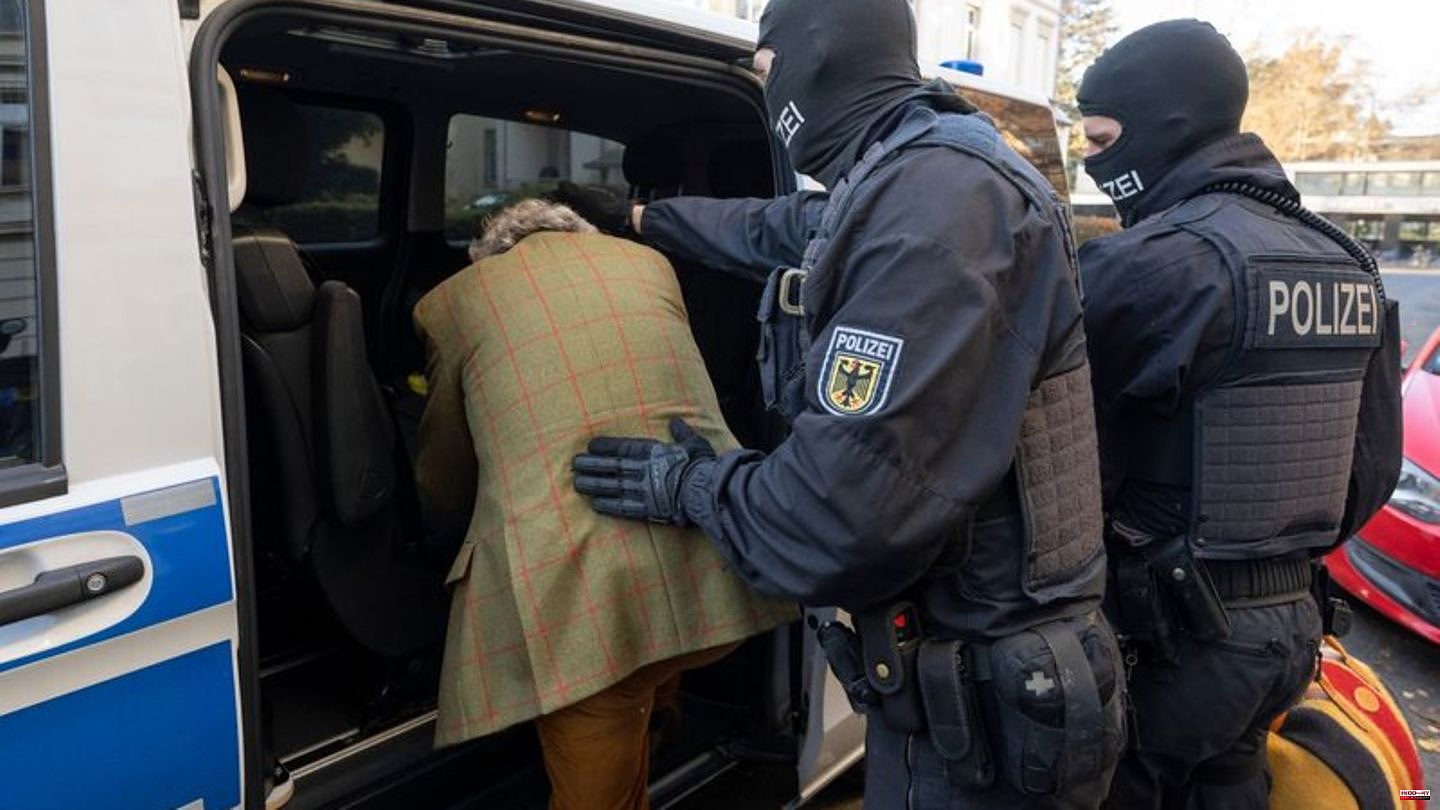 The parliamentary secretary of the Greens in the Bundestag, Irene Mihalic, has appealed to the FDP not to turn a blind eye to tightening gun laws.

"Almost 100 legally owned weapons were found in more than 50 people during the Reichsbürger raid," she told the editorial network Germany. "Even an arms dealer was among those searched. This of course shows that we have to disarm right-wing extremists more effectively. But we also have to see how we can make access to weapons more difficult for extremists such as Reich citizens."

Federal Interior Minister Nancy Faeser (SPD) wants to amend the gun law. On the one hand, this involves a better exchange between the police and the weapons authorities. Faeser also wants to ban privately owned semi-automatic weapons similar to war weapons. The FDP, among others, sees the plans critically.

Mihalic said: "In the coalition agreement, we agreed to evaluate the gun law reforms of recent years accordingly. We are counting on the FDP not opposing such an honest analysis." It must be ensured that legal weapons do not fall into the hands of terrorists. "And it seems that the right-wing extremist scene in particular always has good access to legal weapons. We have to tackle the problem."

On December 7, the federal prosecutor's office had 25 suspected "Reich citizens" arrested. She accuses 22 of them of being a member of a terrorist organization that wanted to overthrow the political system. According to reports, the conspirators wanted to form 286 "homeland security companies" that would also carry out arrests and executions after a coup. 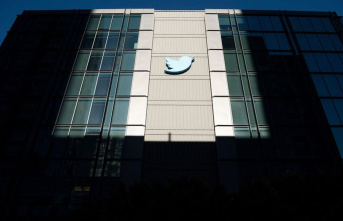