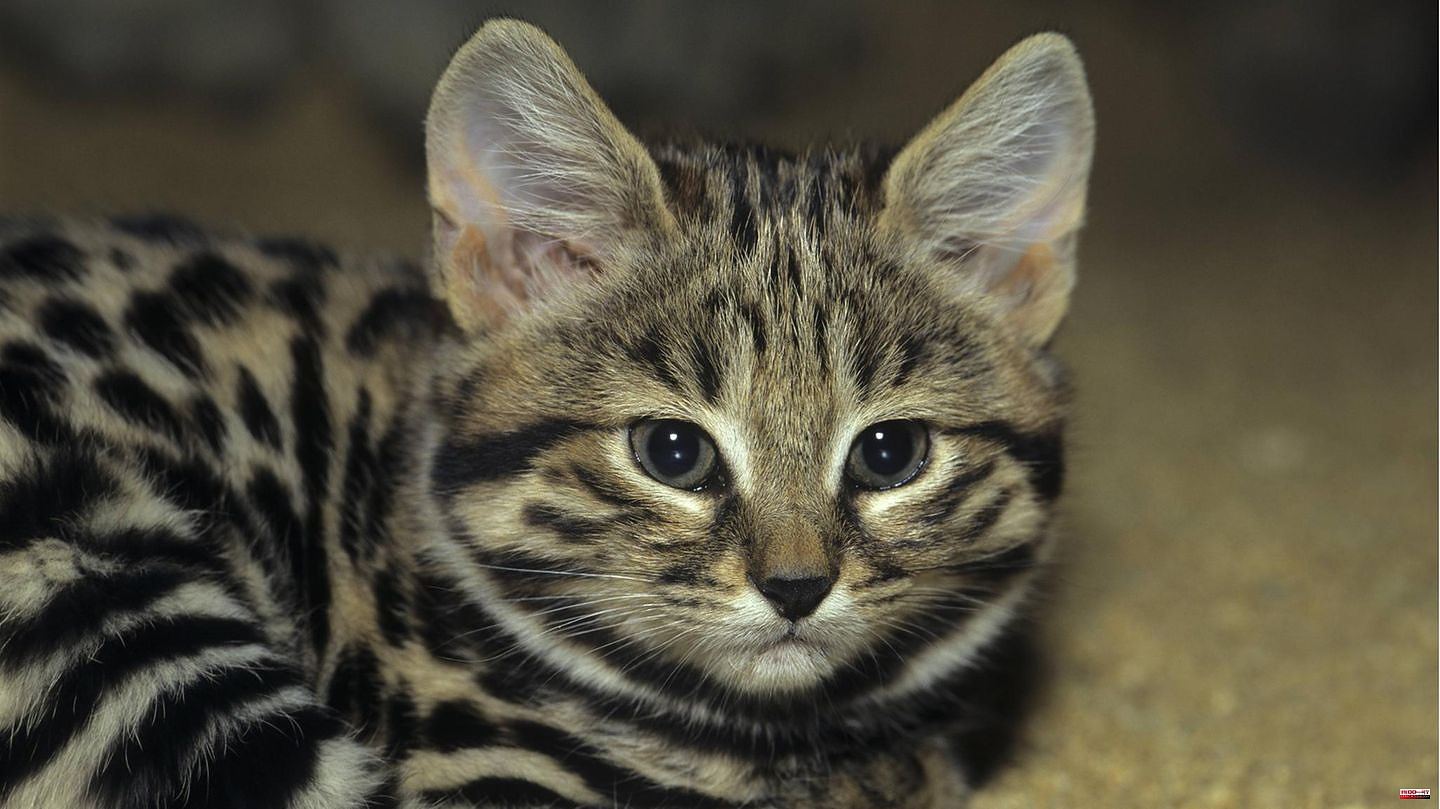 Black-footed cats look cute with their wide eyes, big ears, and spotted and striped fur. They are vaguely reminiscent of tabby house cats.

But there is a difference to all its relatives in the animal kingdom: No cat kills more prey than the black-footed cat - and it is small with a maximum body length of about 45 centimeters and a maximum weight of about two and a half kilos. In Africa, where it is native, it is the smallest wild cat species. Also, most of our house cats are bigger and heavier than these furry mini killers. Female animals are smaller than males.

Probably most people have never heard of this species of cat, which lives in the arid areas of southern Africa, particularly South Africa, Namibia and Botswana. However, their existence has been considered endangered for 20 years. This animal species does not exist in European zoos - the reason for this is a deadly metabolic disease within the zoo population, from which it finally died out a few years ago.

The black-footed cat is becoming somewhat better known at the moment thanks to fascinating BBC footage showing a female animal in the wild with her young and hunting at night.

Much of the life of this nocturnal feline species revolves around hunting. The animals eat about a fifth of their body weight night after night and take prey - especially smaller rodents - about every 30 to 50 minutes during their hunting tours. But birds and even grasshoppers are also on their menu. According to experts, they are also able to kill slightly larger animals, which are roughly the size of a chicken or a rabbit.

Sneaking up, rousing – and then pouncing on the stalked animal with one leap: A good 60 percent of the hunting attempts result in prey, according to reports on these animals. According to the BBC, this is the highest success rate of all in the cat kingdom, which is why the pretty little kitty has also been described by the BBC's wildlife filmmakers - somewhat luridly - as the "deadliest cat in the world".

But it's true. No other cat hunts so intensely and efficiently. According to the BBC report, it takes a leopard more than half a year to capture as many animals as a black-footed cat does in one night. However - a leopard also thinks bigger and does not bother with locusts.

The little cats are completely harmless to humans. They are also very difficult to find in their limited range. Because black-footed cats are shy, they hide during the day in abandoned burrows of other animals on the ground or in the ground. They even widen these caves - which is also different from other cats - by digging with both paws. Black-footed cats sometimes also reside in abandoned termite mounds, which has earned them the nickname "ant tiger".

At night, little killers come out of their burrows to do what they're famous for: hunting. They cover great distances. The female in the BBC documentary is said to be able to travel up to 30 kilometers in a single night. No wonder they have to catch so many small animals - the energy requirement is high. So they drink next to nothing. Black-footed cats meet their fluid needs almost entirely through their food.

By the way, the name "black-footed cat" is not entirely logical. Because the paws of the animals are not black - only their undersides and the pads.

Check out the photo gallery: Some animals look like they were created by a crazy fantasy director. But they are real. An overview of some of the strangest animals in the world. 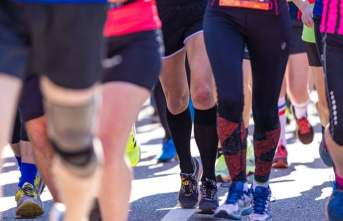