Extreme weather: rain without end in Australia: flood of the century in the Kimberley region

Extreme rainfall has triggered a century flood in parts of Western Australia. 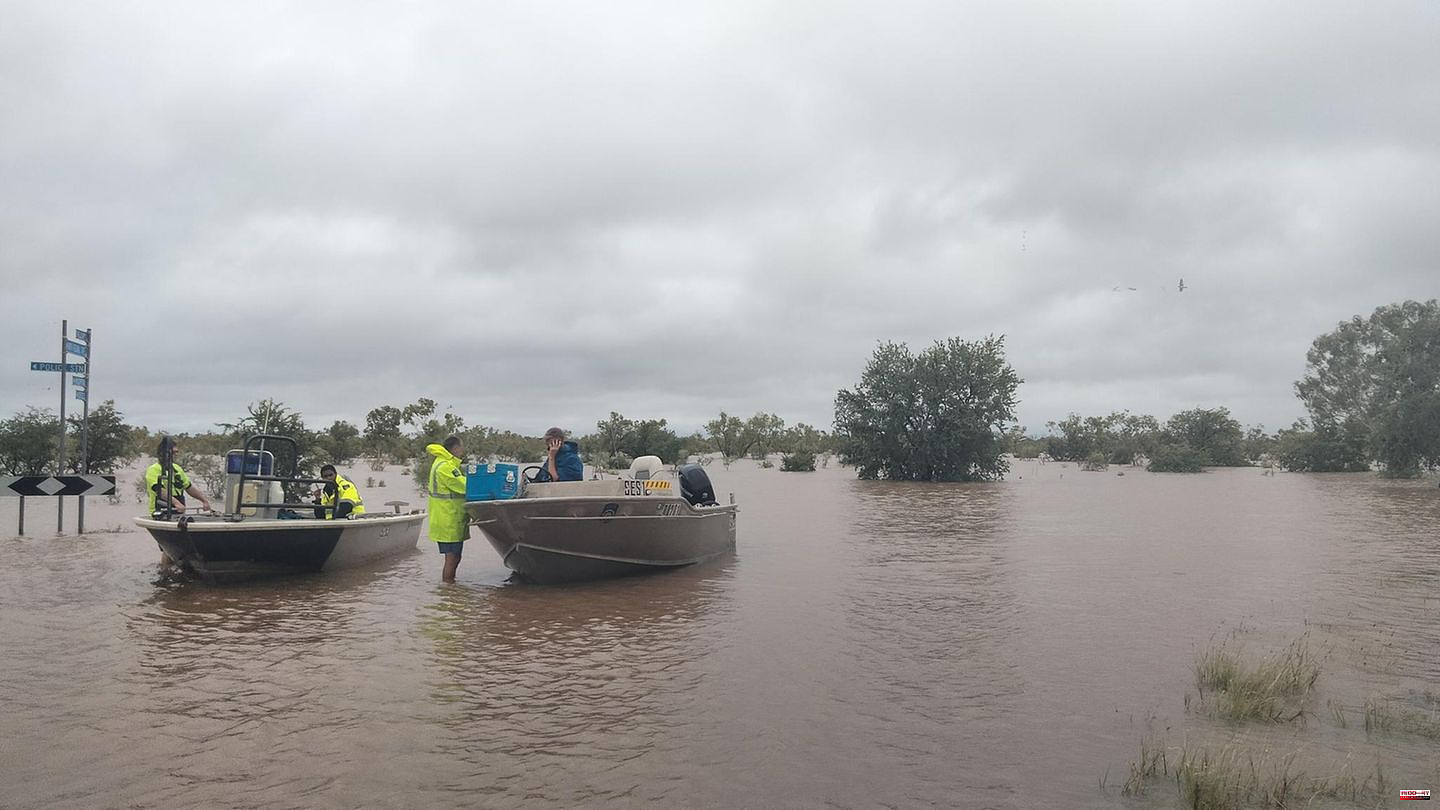 Extreme rainfall has triggered a century flood in parts of Western Australia. Several towns in the Kimberley region, which is also popular with tourists from all over the world, are particularly affected. The Fitzroy Crossing community was already cut off from the outside world on Wednesday, with other locations likely to follow soon. According to the emergency services, it will probably take a week before the town of 1,200 people is again accessible by land. "You only see a flood like this once in a lifetime," the AAP news agency quoted an eyewitness as saying. "People who have lived here for a long time say that they have never seen anything like it."

The nearby Great Northern Highway, which connects the metropolis of Perth with the northern port city of Wyndham, is impassable in either direction. Many residents were flown to the town of Broome by helicopter. Helicopters brought food for those who remained, since the supermarket in the outback village was also under water.

The Region's Minister for Emergency Services, Stephen Dawson, said the situation was dangerous and changing. "We haven't seen rain like this in at least 100 years," he explained. "It's shocking how high the water is." Meteorologist James Ashley made the extent clear: The amount of water that is currently flowing down the Fitzroy River per day is the same that the metropolis of Perth consumes in 20 years.

Not only people were in danger, but also the animal world: recordings by the station 9News showed kangaroos and cows trying to get to safety from the floods. Wallabies fled to house porches to save their lives. Authorities also warned of snakes in the floodwaters. "A lot of dead animals are also carried away by the river," said a local resident. "The wallabies don't know where to go. Wild boar are swimming around. Luckily there are only freshwater crocodiles here."

The wild and spectacular Kimberley region lies to the north between the Indian Ocean and the Tanami Desert. The landscape with fascinating rock formations and beautiful beaches attracts tourists from all over the world. The extreme rains are offshoots of tropical cyclone Ellie, which hit land two weeks ago, meteorologists said. They expected more heavy rains through Thursday. "People in northern Western Australia are familiar with these types of weather conditions at this time of year, but the widespread nature of this event and the associated flooding are unusual and dangerous," the weather service said.

Experts also predicted severe storms for other parts of the country, such as southern Queensland and around Sydney. The situation is only expected to improve over the weekend. It's summer in Australia right now. Meteorologists had recently issued heat warnings for several regions - including possible bush fires in the state of Victoria or in the Northern Territory.

In the past year, repeated floods on Australia's east coast had caused despair. In addition to New South Wales, the states of Queensland, Victoria and South Australia were particularly affected. The country is particularly suffering from the consequences of climate change. A report by the Intergovernmental Panel on Climate Change (IPCC) from February 2022 assumes that Australia will be hit by devastating natural events even more frequently in the future. 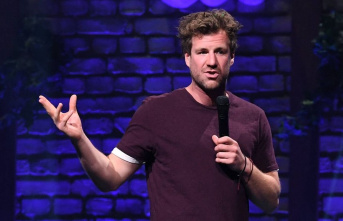 Luke Mockridge: "Shitstorm really got me down"