Police forces stopped an action by climate activists against the football World Cup in Qatar in front of the shop of a sportswear manufacturer in Berlin-Charlottenburg. 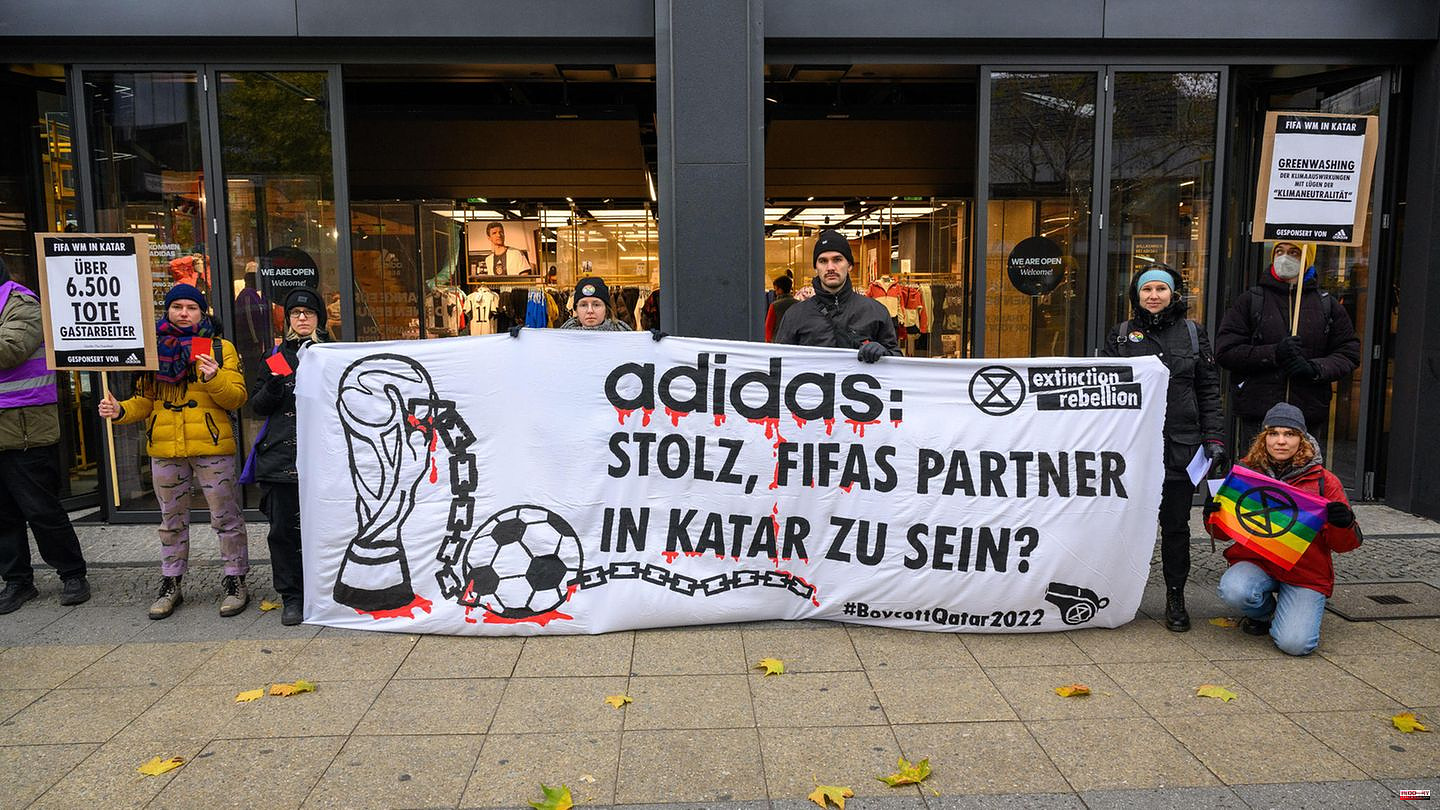 Police forces stopped an action by climate activists against the football World Cup in Qatar in front of the shop of a sportswear manufacturer in Berlin-Charlottenburg. No one was injured, police said. There were no incidents during the action on Saturday afternoon in front of the branch on Tauentzienstrasse. The 25 activists from the environmental group Extinction Rebellion behaved cooperatively.

Accordingly, they are said to have hindered customers entering the store and pasted posters. However, the adhesive was water-soluble, so there was no damage to property, it said. The police have assigned the activists to another venue nearby. The group later disbanded there.

The climate activists from Extinction Rebellion wanted to protest against the sponsorship of the championship one day before the start of the soccer World Cup. The banners and signs drew attention to environmental impacts and human rights violations.

In addition, posters with the motifs of a bleeding soccer ball and blood-stained soccer shoes and T-shirts were stuck to the branch. A banner called for no WM products to be bought.

1 Port of Antwerp: "Mountains of cocaine":... 2 'The best World Cup ever' - why Infantino's... 3 DFB-Elf before a difficult start to the World Cup:... 4 Sting: He has to postpone Germany concerts 5 Kick-off at the 2022 World Cup: where the games can... 6 Practical test: Smart and light - carbon e-bike Urtopia... 7 Solo-Travel: Traveling alone as a woman: 6 important... 8 New US special counsel: Mueller, Pelosi and Schiff... 9 Werder Bremen: Hess-Grunewald confirmed in office... 10 A letter to...: ... my Parkinson's disease 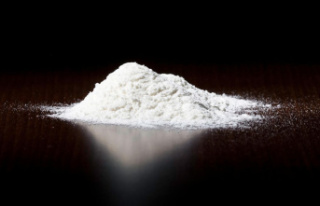 Port of Antwerp: "Mountains of cocaine":...