World War II bombs are found again and again, sometimes thousands of people have to be brought to safety: Experts expect that duds will pose an increasing danger in the coming years. 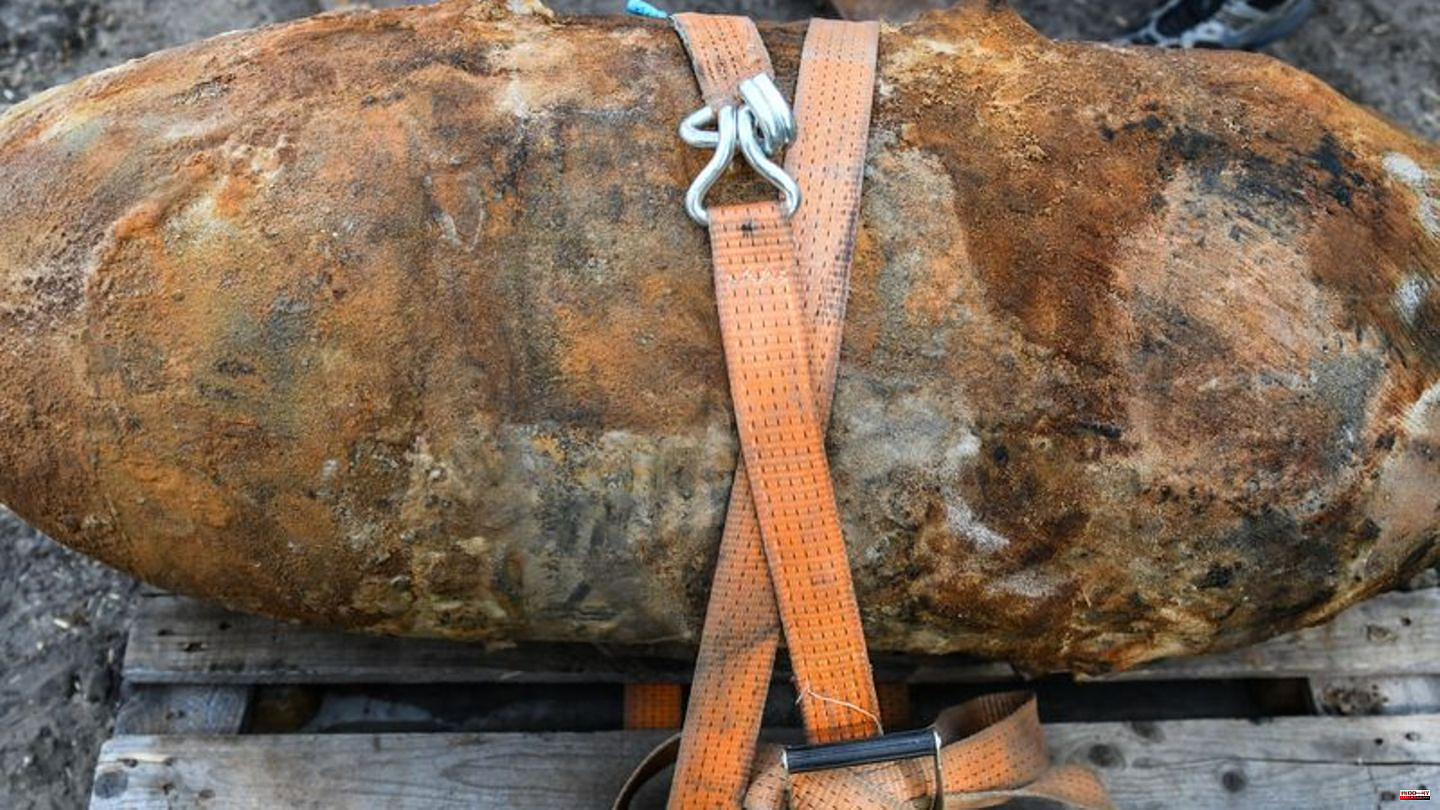 World War II bombs are found again and again, sometimes thousands of people have to be brought to safety: Experts expect that duds will pose an increasing danger in the coming years. "We fear that the detonators will become more sensitive over time due to corrosion processes and can trigger more quickly," said the head of the ammunition recovery service in Mecklenburg-Western Pomerania, Robert Mollitor, of the German Press Agency. "Then perhaps not just the pressure on the detonator is sufficient for a detonation, but simply moving the ordnance." Almost 80 years after the end of the war, the danger has not yet been averted.

"Explosives like TNT are chemically stable. To say we'll wait another 100 years and then it will dissipate - there is no such hope," said Mollitor, chairman of the working group of the heads of the explosive ordnance clearance services of the federal states. "The explosive is just as active and tears just as big a hole today as it did then." According to official estimates, the fact that a bomb detonates without external influence because the detonator decomposes occurs statistically once a year in Germany.

On average, around 1,300 tons of ordnance are found nationwide every year. Hundreds of duds are defused. Most date from between 1942 and 1945, when Germany was bombed from the air. Most defuses are uncomplicated. Sometimes buildings have to be cleared and streets closed. It is unclear how much ammunition is still underground.

Around 340 bombs and grenades as well as 350 kilograms of other explosive ordnance were removed in Bremen this year by the end of October. "You can say that explosive ordnance is found in Bremen every day," the police said. In Hamburg so far this year there have been more than 200 World War II bombs and grenades. In Brandenburg, the Ministry of the Interior spoke of 140 larger explosive bombs, 800 incendiary bombs and just as many mines, 11,400 rockets and around 37,000 grenades.

"Very little happens to found ammunition, even if it is roughly pulled out of the ground, for example with an excavator," said Mollitor. Nevertheless, serious accidents can occur. In 2010, three employees of an explosive ordnance disposal service were killed in the detonation of a dud in Göttingen in the south of Lower Saxony. In 2021, several people in Munich were injured when an aerial bomb exploded on a railway line.

efforts of the construction industry

According to Mollitors, construction companies are now much more cautious than in the past. Building plots are examined in advance for possible ammunition. "In the past, you just got started. For many years, the construction industry and the trade associations have been trying to avoid accepting the risks." The Association for the Promotion of Fair Conditions in Construction, together with the Main Association of the German Construction Industry, has been drawing attention to the dangers in a leaflet since 2014.

It states that around 1,000 cities and towns nationwide were affected by the bombing. According to estimates, there are still 100,000 tons of duds in the ground. Lower Saxony expects that the number of World War II bombs found will probably increase in the coming years. According to the State Ministry of the Interior, the reason for this are many construction projects - for example in the rail network, the expansion of fiber optics and renewable energies.

Using the example of Mecklenburg-Western Pomerania, Robert Mollitor makes it clear how much the explosive ordnance clearance services still have to do. 38,000 hectares in the federal state were classified as heavily polluted, including 28,000 hectares of forest. "We need 20 years to protect localities," he said. According to experts, this is not possible in cities. "Our measuring devices can only ever detect geomagnetic anomalies, such as iron in the ground. Of course, there's an awful lot of that in the city."

World War II bombs may still be lying under houses built immediately after the war. There was no specific search there at the time, said Mollitor, predicting: "We will still be finding bombs in cities for 100 to 150 years." 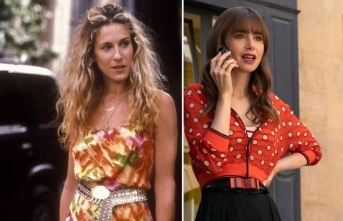