In a referendum, the majority of Swiss people are in favor of changing the organ donation regulations. 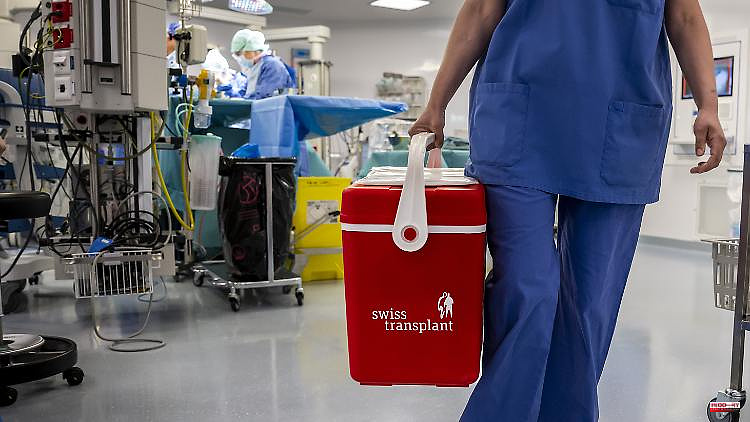 In a referendum, the majority of Swiss people are in favor of changing the organ donation regulations. Citizens decide on other issues: Switzerland should support Frontex more and streaming services such as Netflix should be asked to pay.

The Swiss voted with a clear majority for a radical change in organ donation: In the future, every person in Switzerland will be considered a potential organ donor who has not expressly rejected this during their lifetime. The government wants to change the transplantation law accordingly and received 59 percent approval in the referendum according to initial projections by the survey institute gfs.bern.

So far, in Switzerland as in Germany, the consent solution has been used instead of the objection solution: organs may only be removed from people who have agreed to do so, for example with an organ donor card or an entry in an online register. The government is now hoping to remedy the shortage of donor organs. Opponents of the new regulation had argued that the opt-out solution was unethical. They increase the pressure on people who don't want to donate organs.

In Germany, according to a report by the Federal Agency for Civic Education in 2018, there were just under 1000 organ donors for every 10,000 patients who needed an organ donation. The opt-out solution already applies in numerous European countries, including France, Ireland, Italy, Austria and Spain.

The other national proposals also got through in the referendum: according to the projections, there was 72 percent approval for increasing the Swiss contribution to the European Agency for the Border and Coast Guard (Frontex). The country is part of the Schengen area, in which border controls have largely been abolished, and thus benefits from the protection of the EU's external borders. Left-wing opponents had argued that Frontex had to be abolished because, in their opinion, it kept people in need of protection out of the Schengen area.

Streaming services such as Netflix and foreign television stations with Swiss advertising windows will also have to invest four percent of their Swiss sales in Swiss productions in the future. According to the extrapolation, approval for this was 58 percent. That should bring 18 million francs (17.3 million euros) for domestic filmmaking. In addition, streaming services will have to offer 30 percent European films or series in the future. A similar quota has long applied to television stations. The EU has similar rules.

1 Helicopter flight with her son: Lawyer shows Lambrecht 2 Rudy Fernandez's father dies at 66 3 Nadal and the uncertainty of Paris 4 Hoeneß is "catastrophically" annoyed: Bayern... 5 A judge investigates the former director of Kirolene... 6 Amurrio starts his title defense at Interpueblos 7 A couple of tricks to try to break a long drought 8 What is Kirolene? 9 Nadal limps ten days before Roland Garros 10 Barça transfer Coutinho to Aston Villa 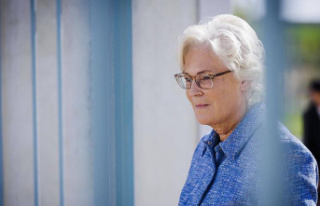