In mid-September, something happened in Hamburg that animal rights activists have been warning about for months: in the parking lot of the animal shelter on Süderstraße there was a box with the inscription "Caution: Snake" with the note that the living content was "to be given away" or "to be given away". 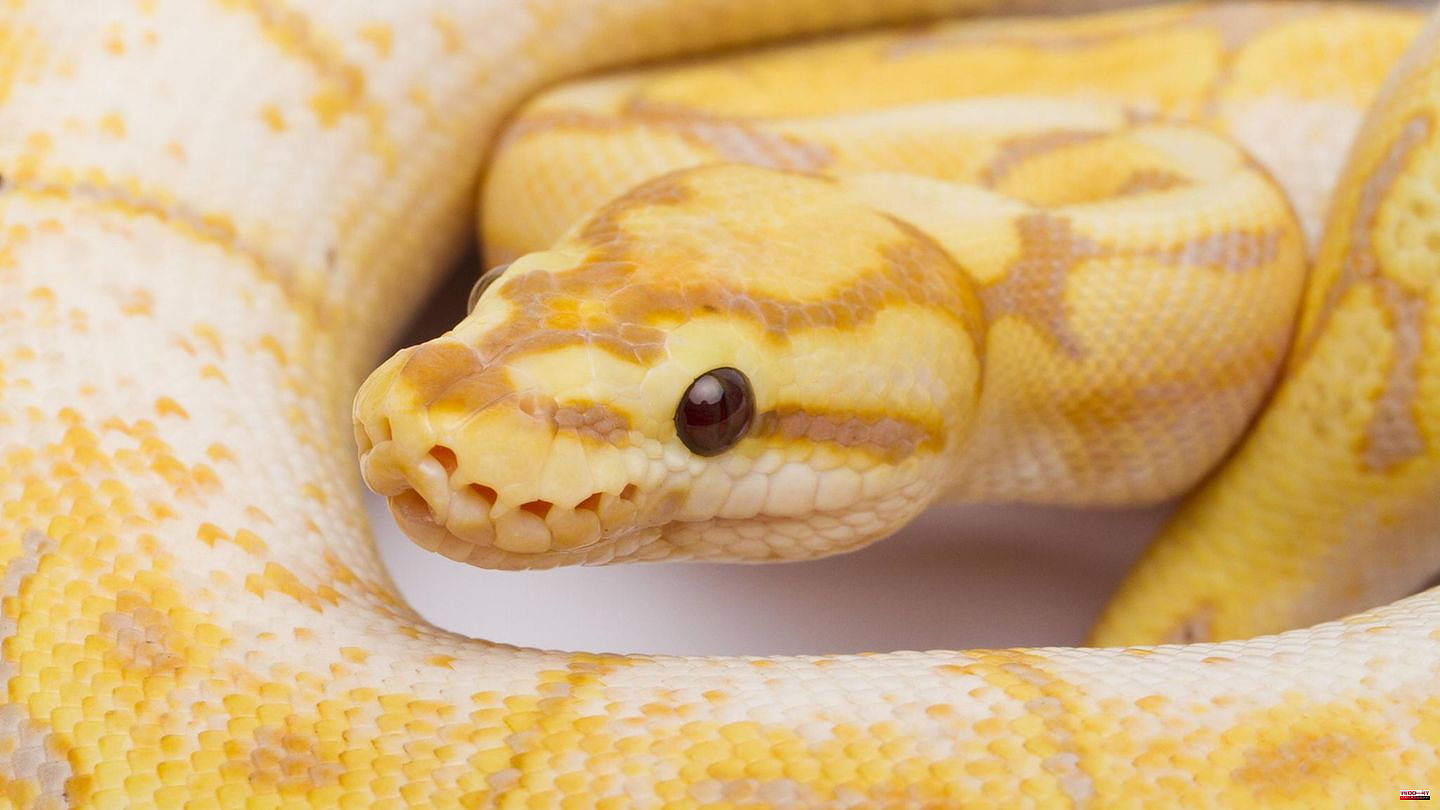 In mid-September, something happened in Hamburg that animal rights activists have been warning about for months: in the parking lot of the animal shelter on Süderstraße there was a box with the inscription "Caution: Snake" with the note that the living content was "to be given away" or "to be given away". . The Hamburger Tierschutzverein (HTV) reported on its website about the case under the headline "Electricity too expensive? Four royal pythons abandoned in the animal shelter parking lot" and suspected that the former owner or owners wanted to get rid of the reptiles because of high energy costs.

"And so four more snakes flooded the exotic station of the HTV," the animal rights activists summed up. "The skyrocketing electricity prices paint a bleak picture for the future of keeping exotic animals."

Reptiles are currently among the problem animals in German animal shelters. On the one hand, this is due to the price of electricity and, on the other hand, because the "snake hype" that existed a few years ago has now died down. A good ten years ago, snake lovers paid five-digit sums for some pythons with unusual coloring, many of these bred animals are now considered hard to sell.

The currently already high energy costs could rise further in the coming months - bad news for keepers of snakes and other exotic species. The terrariums in which some of these animals are kept imitate a tropical climate of 30 degrees around the clock. That is why reptiles are considered "electricity guzzlers among pets", as HTV veterinarian Danilo Saß put it in an interview with stern in April of this year.

Animal rights activists throughout Germany sounded the alarm around World Animal Day this Tuesday. Due to rising energy costs and generally high inflation, the German Animal Welfare Association fears a new wave of pet sales and even the demise of many animal shelters. Some people who got an animal during the corona crisis can no longer or do not want to keep it because they no longer have that much time - or can no longer afford to keep the animals. The problem affects animals of all kinds - including dogs, cats, small animals and even reptiles.

In an interview with the dpa, Hester Pommerening, consultant for the Animal Welfare Association, listed the high cost of living and energy as well as the cost of animal feed and visits to the vet as reasons for the crisis in which the animal shelters see themselves. Since the beginning of the month, the new fee schedule for veterinarians has caused the costs of veterinary treatment to increase. Pommerening described the situation in the animal shelters as tense, for some animals there were even admission stops.

In the current energy crisis, reptiles find it particularly difficult to be rehomed once they have ended up in an animal shelter. Because nobody knows how much electricity prices will rise in the coming months. The costs should therefore seem almost incalculable to many animal lovers - and deter them from adopting snakes such as those recently released in Hamburg.

1 Lower Saxony: feared radioactive radiation: mysteriously... 2 Pain, Let It Go!: Trigger Point Massage: Tools to... 3 2nd league: Perfect: Weinzierl new coach at 1. FC... 4 "The Lord of the Rings: The Rings of Power":... 5 Ryan Coogler: He wanted to quit after Chadwick Boseman's... 6 Inspiration: The golden season: How to create your... 7 Decoration: Autumn decorations for outside: With these... 8 Tarte flambée: Tarte flambée without yeast: This... 9 Kitchen tips: Which knife is suitable for which task... 10 Kelly's Unión Baleares: Mallorca: In the fight... 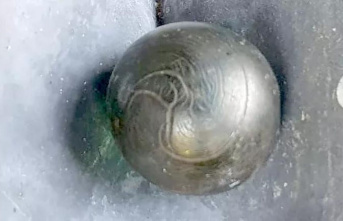