Exodus of Montrealers: a more favorable situation for tenants

The number of rental units has increased sharply in Montreal since many people decided to leave the metropolis during the pandemic, a situation that is therefore becoming much more profitable for tenants. 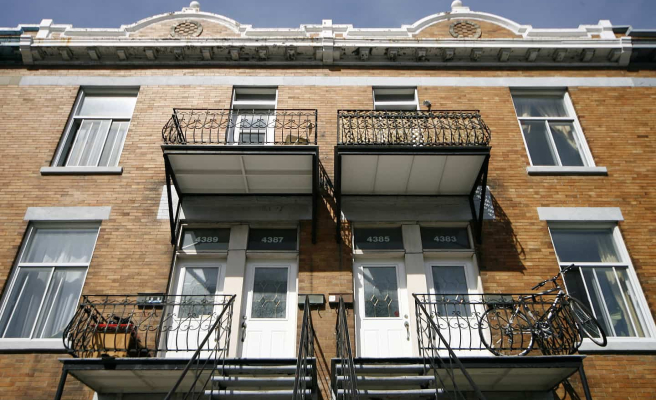 The number of rental units has increased sharply in Montreal since many people decided to leave the metropolis during the pandemic, a situation that is therefore becoming much more profitable for tenants.

• Read also: Labor shortage: Quebec should welcome at least 70,000 immigrants per year, according to the PLQ

• Read also: A “sharp” deterioration in access to property in Greater Montreal

Nearly 10% of rental housing is now available on the island, according to the Corporation of Real Estate Owners of Quebec (CORPIQ).

This increase can be explained by the fact that more and more households have left the city lately. This phenomenon is confirmed by the number of leases that have not been renewed, representing 5.85% of the market.

But the most available accommodations are more often studios or 2 and a half, since more and more Montrealers are looking for more space.

The situation is specific to Montreal, since the vacancy rate remains quite low in Quebec, at 2.11%. Nearly 4.44% of housing units are available for rental in the national capital.

1 Jean-Sébastien Girard and close help 2 A separatist region of Georgia will hold a referendum... 3 Toledo hosts this Saturday and Sunday the IX Meeting... 4 Workers' Commissions denounces Jácome for pushing... 5 The convening power of Enrique Sánchez Lubián 6 Rueda will demand that Sánchez give Galicia the "weight"... 7 Castilla y León raised its health spending to 1,863... 8 Thirty centers and 177 students participate in the... 9 10 cottages for rent in Sutton 10 The tone rises between Zelensky and Macron 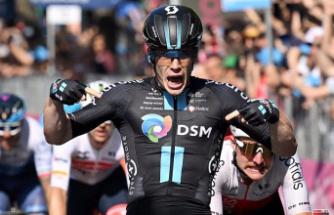 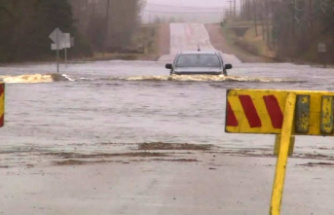 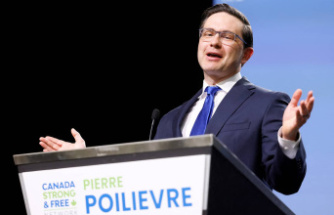 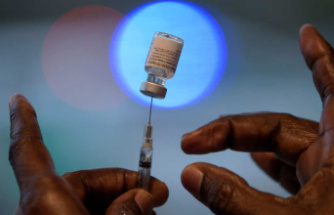 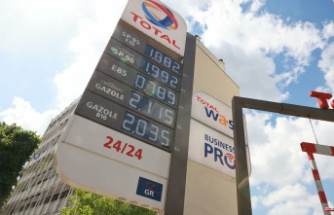 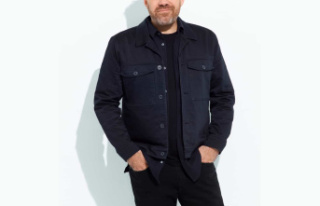