Excavations in Israel: Probably the oldest inscription in the world discovered - on a lice comb

It is a very pragmatic wish that can be read on the thousand-year-old lice comb: "May this tusk eradicate the lice from the hair and beard. 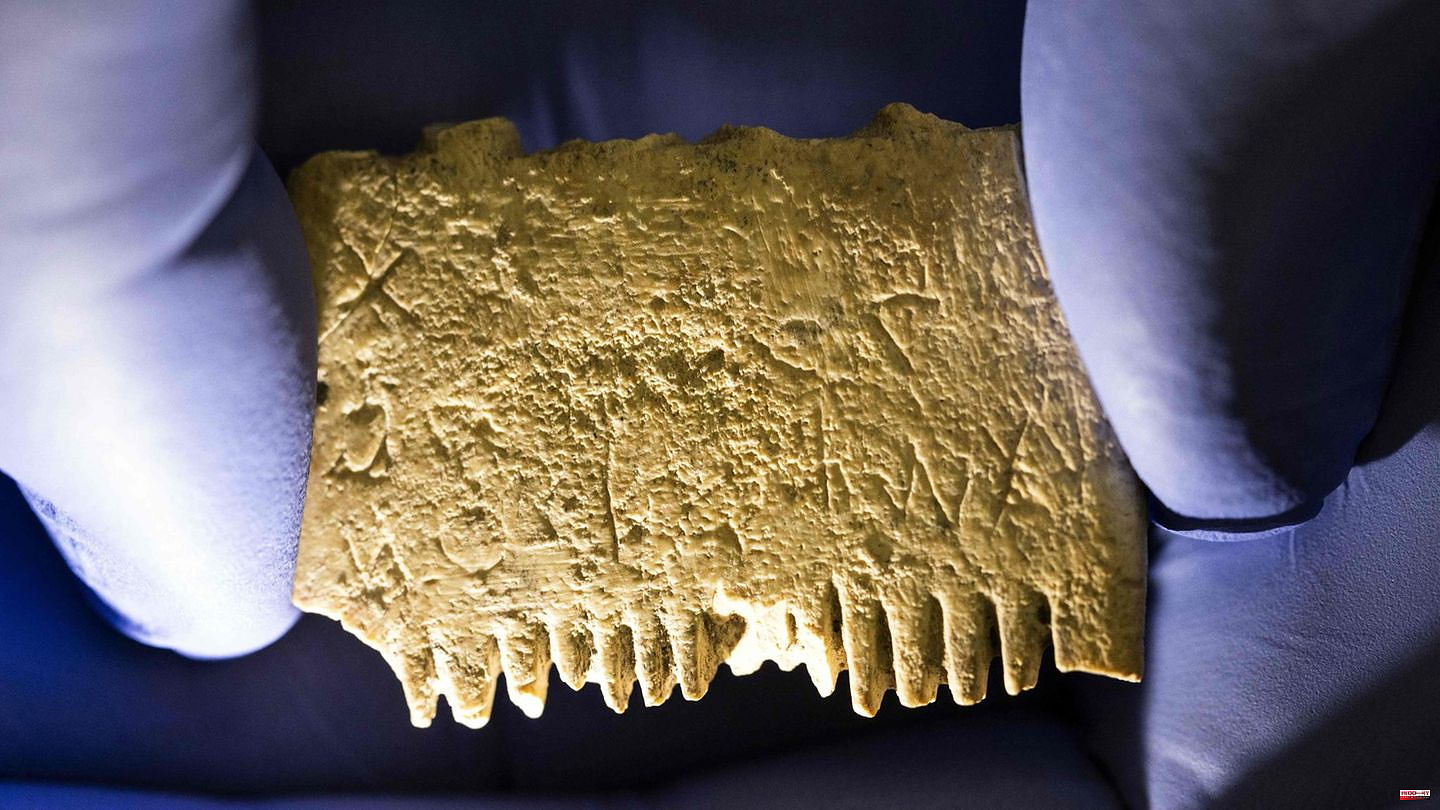 It is a very pragmatic wish that can be read on the thousand-year-old lice comb: "May this tusk eradicate the lice from the hair and beard." The inscription consists of seven words and is believed to be the first fully deciphered sentence of the Canaanite script - the world's first alphabet. Consequently, it could be the first written sentence in human history.

A team of researchers from the Hebrew University of Jerusalem (HU) and Southern Adventist University in Tennessee discovered the ridge back in 2017 during excavations at Tel Lachish in Israel. But it was not until December last year that a scientist noticed the characters. "This is a milestone in the history of the human ability to write," quoted the Jerusalem Post as professor Yosef Garfinkel, who led the excavation. The excavation site, now a national park, was once the second most important city in the Kingdom of Judah after the capital Jerusalem.

According to the researchers, people would have usually made combs from this period from wood, animal bones – or, as in the present example, from ivory. The latter material is imported goods, probably from Egypt, and therefore a luxury good. The comb must therefore have belonged to people from the upper class. According to the Guardian report, the 3.5 by 2.5 centimeter object was worn out. Only stumps are left of the teeth. Nevertheless, the exact number of spikes can be determined from this. The comb is said to have had six large teeth for untangling buns and 14 small teeth for removing lice and their eggs.

The researchers could not determine the exact age of the object. However, the engraved sentence provides an important indication of the time. "The inscription on the crest is written in the style that marked the very first stage in the development of the alphabet," Eipgraph Daniel Vainstub told The Times of Israel. Since the writing system was around 1800 B.C. The researchers date the find to 1700 BC. However, the scientists were able to determine the purpose of the comb without any problems: on the second tooth they found the outer membranes of head lice in the nymphal stage.

The first writing systems in the world were created around 3200 BC. in Mesopotamia and Egypt. However, these did not yet have letters, they rely on hundreds of different characters to represent words or syllables, explains Christopher Rollston, professor of Northwest Semitic languages ​​at George Washington University in the US, the "Guardian". These include, for example, the hieroglyphs from ancient Egypt. Eventually, this gave rise to the system known as Canaanite. Instead of images, it used letters for individual words. This first alphabet was used for centuries and forms the basis of ancient Greek, Latin and most modern languages ​​in Europe today, the expert said.

According to the Jerusalem Post, Tel Lachish has been the main center for the use and preservation of the alphabet for several centuries. Despite this, no meaningful inscriptions have been discovered so far. "This is the first sentence ever found in the Canaanite language in Israel," the archaeologists write in the Jerusalem Journal of Archaeology. The researchers also find it fascinating that the characters are very small – only one to three millimeters. This shows craftsmanship. In addition, the find reveals new details of life at that time.

"The inscription is very human," says excavator Yosef Garfinkel. Rollston adds: "Lice have been a constant problem throughout human history. And this inscription nicely shows that even the rich and famous in ancient times were not exempt from such problems." 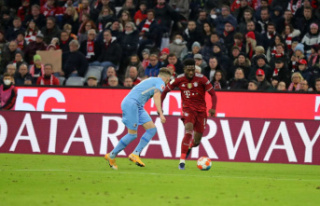 No offer from Qatar Airways: Qatar sponsorship at...