Ex-tennis star: Boris Becker is back – Sat.1 announces an interview 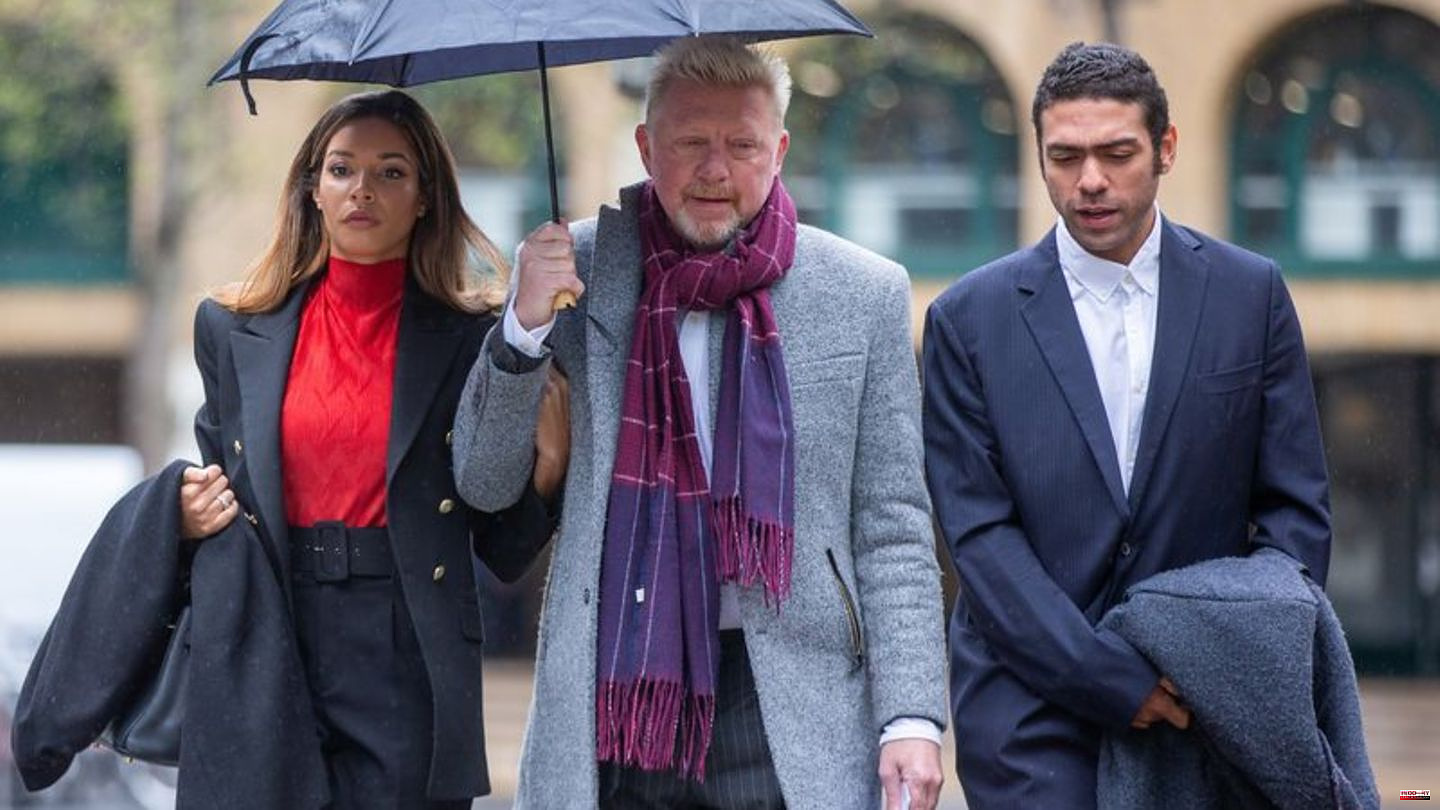 The TV station Sat.1 wants to show an interview with the former tennis star Boris Becker on Tuesday (December 20) after his release from British prison.

The private broadcaster announced the special program "Sat.1 Spezial. Boris Becker", for which he cleared his program at prime time on Tuesday evening at 8:15 p.m. Becker will be interviewed by moderator Steven Gätjen. It was unclear whether the interview will be broadcast live or pre-recorded. The location of the interview was also not mentioned.

For Becker, it was the first full day of freedom after almost eight months in prison. The 55-year-old was released from Huntercombe Prison in England on Thursday and traveled to Germany. It was initially unclear where and when Becker arrived in Germany and where he spent the night.

Becker's lawyer Christian-Oliver Moser confirmed his dismissal to the German Press Agency on Thursday. When asked by dpa, the British Ministry of Justice also confirmed that Becker was no longer a prisoner and that his prison sentence had been served. The "Bild" newspaper first reported on it.

According to various media reports, Becker was traveling in a private jet chartered by a friend. Possible destinations were Frankfurt, Munich or Stuttgart. The search for clues after the Becker flight was like a game of confusion. In any case, Becker did not appear at his mother Elvira's house in Leimen until the evening hours on Thursday.

It wasn't due to a lack of freedom of movement. Becker is no longer subject to penal restrictions. "Our client Boris Becker was released from custody in England and left for Germany today. He has thus served his sentence and is not subject to any criminal restrictions in Germany," the lawyer said in a statement.

Sat.1 editor-in-chief Juliane Eßling announced the interview: "Boris Becker is perhaps the greatest hero in German sport. We all know the unbelievable highs and downfalls in his life." Sat.1 will not talk about him - but with him. "I'm delighted that Boris Becker is putting his trust in us for the first and only interview in the world after perhaps the most difficult time in his life."

At the end of April, Becker was sentenced to two and a half years in prison by a court in London because he had not properly declared parts of his assets in his bankruptcy proceedings. Since then he has been in prison.

The fact that he can now spend Christmas with his family in Germany is thanks to a special rule for foreign offenders in Great Britain, according to which their prison sentences are released after a certain period of time if they leave the country immediately. A return to the United Kingdom should initially be denied him. 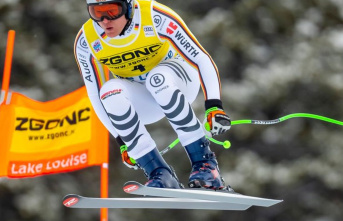