Ex-Judge of Wisconsin killed in a 'targeted attack'; suspect was on a hit list that included Mitch McConnell and Gov. Whitmer

Senior law enforcement officials said that a gunman with a hit list that included three prominent politicians was responsible for shooting and killing a retired Wisconsin judge in his Wisconsin home. 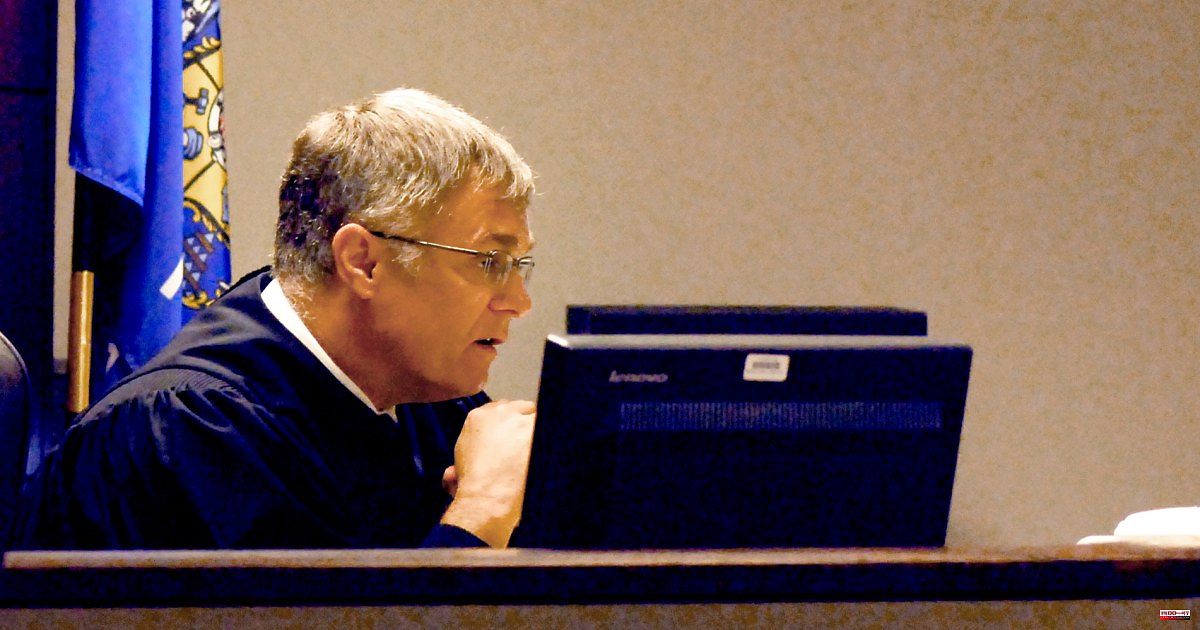 Senior law enforcement officials said that a gunman with a hit list that included three prominent politicians was responsible for shooting and killing a retired Wisconsin judge in his Wisconsin home.

John Roemer was a former judge at Juneau County Circuit Court. He was found dead at his residence in New Lisbon, according to the Wisconsin Department of Justice in a press release.

Around 6:30 a.m., deputies were dispatched to the house for reports of an armed man and two shots fired. According to the release, the caller had left the house and called the Juneau County Sheriff's Office via a nearby address.

The department stated that authorities tried to negotiate with Uhde while he was still at the house, but failed. A response team arrived at the house around 10:17 AM and discovered Roemer's corpse.

According to the DOJ, Roemer (68) was the target of the gunman. At a news conference, Attorney General Josh Kaul stated that Uhde "appears" to have had other targets but declined to name them.

He said that it appeared to be connected to the judicial systems. "At the moment, we don't know of any evidence that suggests there is an active threat to other individuals. All other potential targets have been notified.

Two top law enforcement officers briefed about the incident stated that the alleged target list included U.S. Senate Minority leader Mitch McConnell and Wisconsin Governor. Tony Evers and Michigan Gov. Gretchen Whitmer. According to law enforcement officials, it was discovered while Uhde was being taken to the hospital.

Whitmer's office stated that it was notified about the list by law enforcement, but couldn't comment further.

Her office released a statement saying that Whitmer "has repeatedly demonstrated her toughness, and she will never be intimidated from doing what she does and working across the aisle in order to get things done.

Evers spokesperson said that they do not comment on security threats specific to the governor or his security detail.

McConnell's threat was reported to the U.S. Capitol Police.

He was also an assistant district attorney in Juneau County, an assistant state public defende and a lieutenant colonel in the U.S. Army Reserves.

Chief Justice of the Wisconsin Supreme Court Annette Kingsland Ziegler recalled Roemer being a "true Christian gentleman." Ziegler stated that they were shocked and saddened by Roemer's death.

1 Starbucks union: Starbucks is closing its store in... 2 After its restoration, the 'Patio Gonzalez Doncel"... 3 The governments of Puig, Armengol and Aragonés open... 4 Alfonso Lozano Megía, from Ciudadanos, takes over... 5 The reason why Rafa Nadal is the only tennis player... 6 Russian missiles strike Kyiv, as Putin warns West... 7 Pablo Laso has a myocardial injury 8 Pablo Laso, admitted after suffering a myocardial... 9 A serious mistake by Aleix leaves him off the podium 10 Juan Perro is now a poster for the 1001 Musicas cycle... 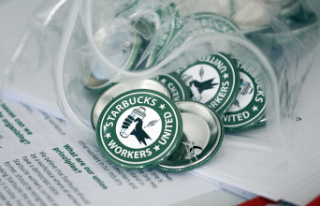 Starbucks union: Starbucks is closing its store in...