At least a few seconds and a maximum of ten minutes: That's how long so-called micro-pauses last, which, according to a study, can have a positive effect on people's well-being. 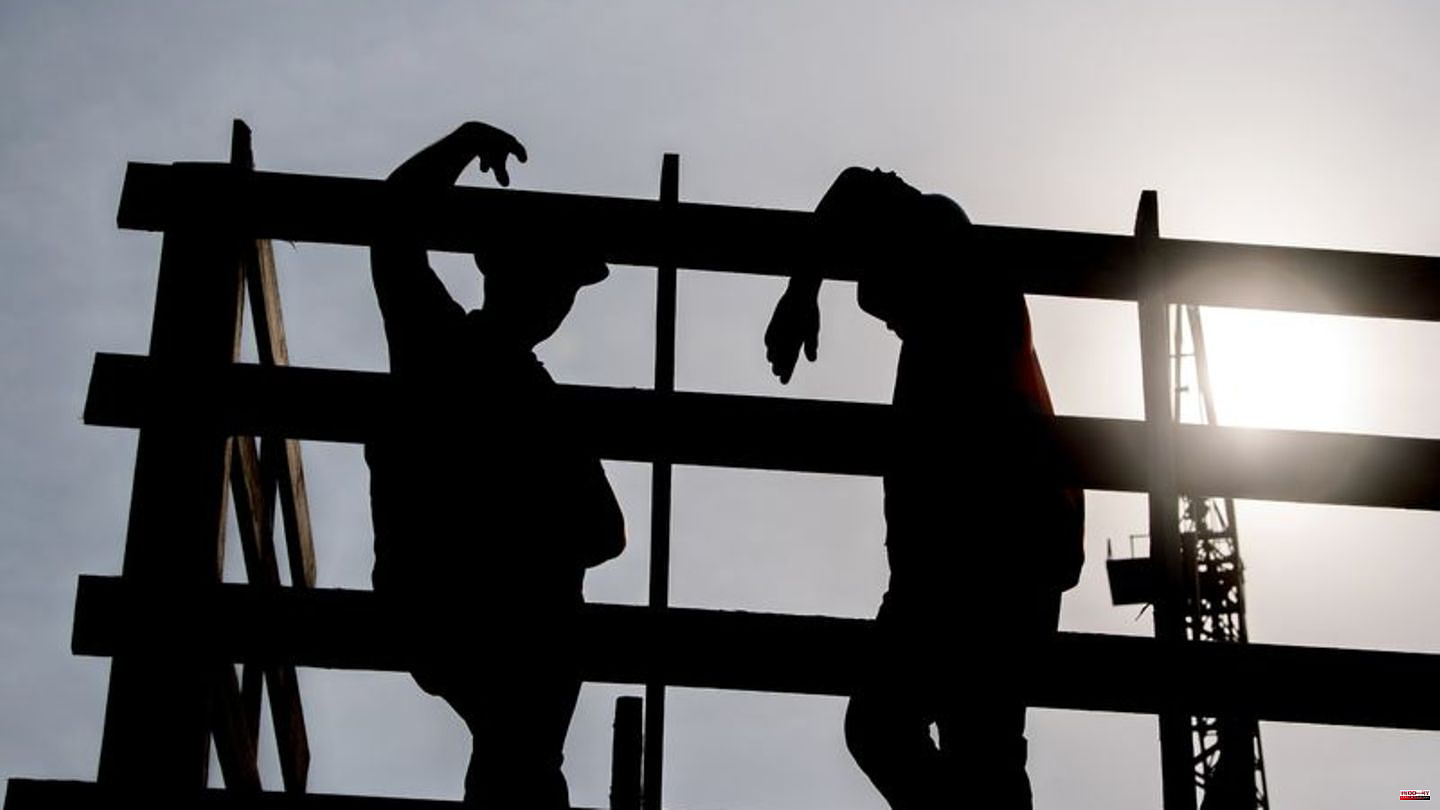 At least a few seconds and a maximum of ten minutes: That's how long so-called micro-pauses last, which, according to a study, can have a positive effect on people's well-being. The short breaks could reduce fatigue in everyday work or study and increase energy levels, writes Patricia Albulescu's team from the Romanian West University of Timisoara (Timisoara) in the online specialist magazine "PLOS ONE".

For the study, the researchers evaluated 22 studies on the subject as part of a meta-analysis. The results showed that people felt more energetic and less tired after micro-breaks. The analysis did not yield any clear results as to whether work is more productive after a break or not. However, the performance has at least not decreased, reports the team.

"These micro-breaks are not actually used for recovery, but to prevent overtiredness," explains the psychologist Friedhelm Nachreiner, chairman of the Society for Industrial, Economic and Organizational Psychology Research, who was not involved in the study. According to him, micro-breaks therefore also have an impact on performance. The breaks should therefore not be taken too late.

His criticism of the study: The authors evaluated too few studies and did not take note of standard literature. He also complains that the study participants had assessed their energy levels and fatigue themselves. "The authors do not distinguish clearly between fatigue and perceived fatigue," says the researcher on working hours.

The authors of the study themselves explain that in addition to energy and tiredness, other states of mind, such as fear or tension, will also have to be analyzed in the future. In addition, according to their own statements, they could not answer when and how long a micro-break would ideally have to take place. According to Nachreiner, this cannot be fixed in general. "Some people don't need a break that quickly, while others need it earlier and longer," explains the labor time researcher. "Five minutes for everyone - that would be nonsense, for example."

According to the authors of the study, many employees still have the feeling that breaks could be perceived as "counterproductive behavior". With a view to the positive effects, they therefore advocate that managers actively encourage their employees to take micro-breaks in the future. Even in everyday university life, the short breaks could help students to recharge their batteries - for example in lectures or when studying on the computer.

Link to the study after the end of the embargo period

1 Day 190 of the Ukraine War: After being shelled by... 2 Taiwan conflict: Tensions with China: Taiwan shoots... 3 Bundesliga: Hoffenheim loanes Dutchman Bogarde to... 4 Before expert visit: Fighting again at the Zaporizhia... 5 Detention of Uyghurs: UN: Possible crimes against... 6 Save energy: Seal windows: This keeps the cold out... 7 Less illuminated advertising: "Shocked":... 8 Theatrical release "Three Thousand Years of Longing":... 9 Music: Artificial intelligence is making its way into... 10 Stock exchange in Frankfurt: Dax with a gloomy start... 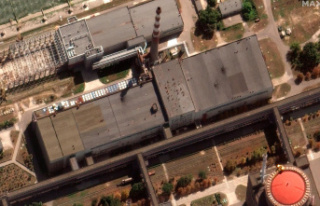