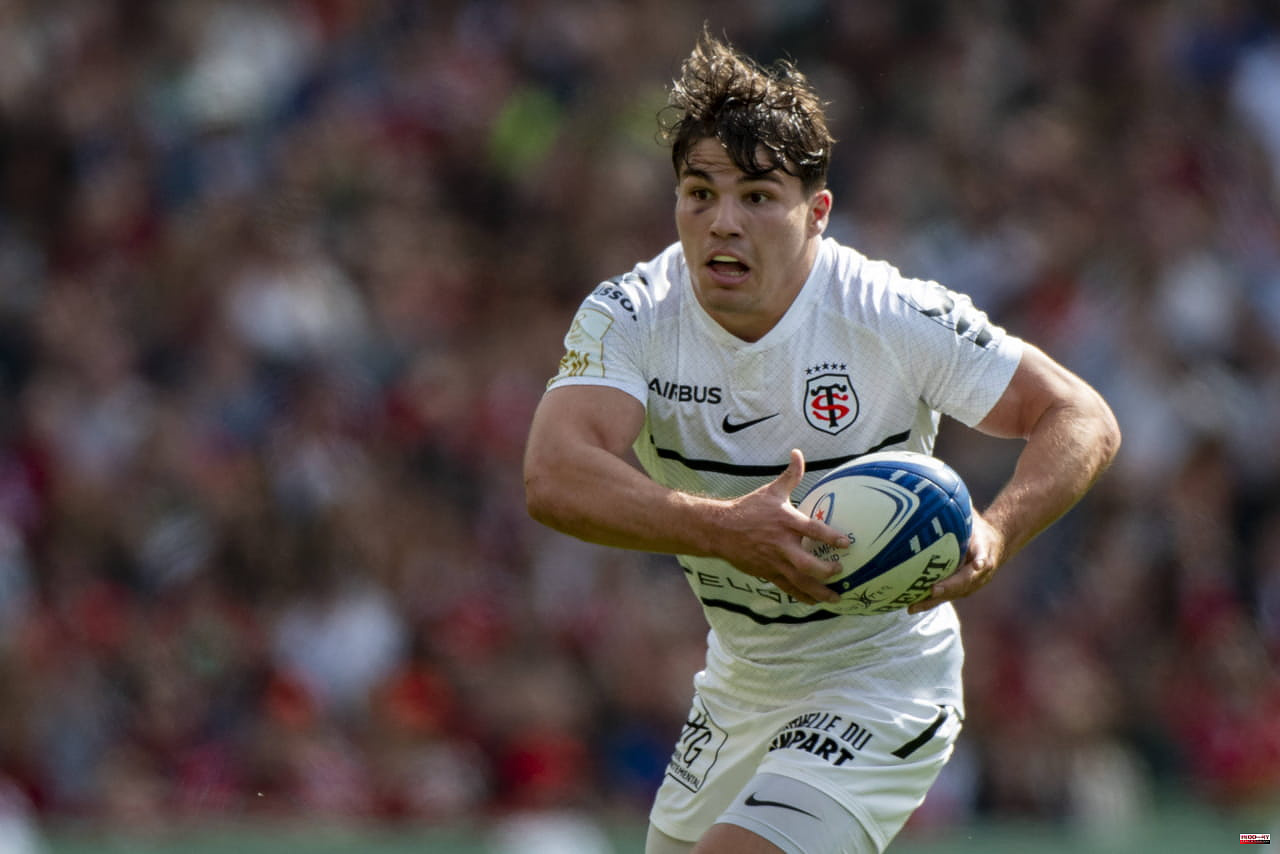 EUROPEAN RUGBY CUP. Place in the semi-finals of the European Rugby Cup this weekend with three French clubs qualified for the last four.

Three French clubs committed to the semi-finals of the European Rugby Cup, we could not have dreamed of better. After Stade Toulousain's victory on penalties in Munster, Ugo Mola's players will face the Irish of Leinster to join a French club in the final. In the other semi-final, Racing 92 and La Rochelle will decide for a place in the final. Will rugby fans have the right to the same poster as last year between Toulouse and La Rochelle?

In Ireland, Antoine Dupont and his teammates will have to create the feat against Leinster and its Irish stars like Robbie Henshaw or Jonathan Sexton and Cian Healy. Holders of the title, Stade Toulousain intends to defend its coronation to the end and climb to the final where the Toulousains would find a French club: Racing 92 or La Rochelle. Unhappy finalists last year, the Rochelais want to win the first international competition in their history after two lost finals (Champions Cup in 2021 and European Challenge in 2019). For this, they will have to take out the Ile-de-France residents of Racing 92 in a relocated semi-final at the Bollaert stadium in Lens. Teddy Thomas and his partners are also chasing after their first title on the European scene.

Here is the weekend program for the quarter-finals of the European Rugby Cup:

Check out all the results from the quarter-finals of the Rugby Europe Cup 2022:

Here is the detail of the winners since the creation of the European Rugby Cup in 1996: 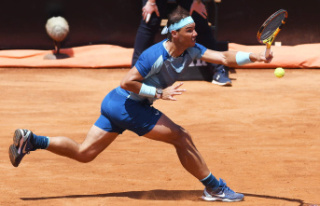 Rafael Nadal: Absent from Roland-Garros? What is Muller-Weiss...