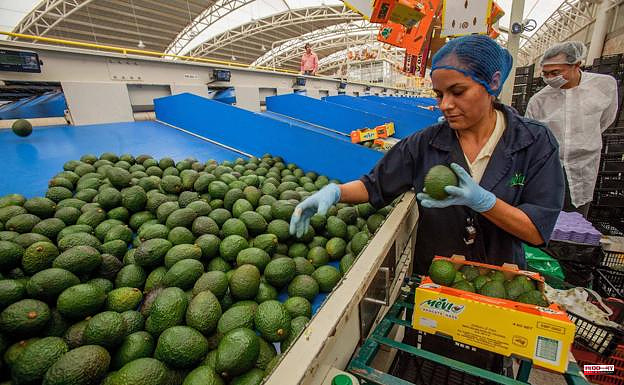 European charging infrastructure will need an additional €4 billion a year until 2030, as the estimated €13.4 billion a year is not enough to meet the European Union's carbon dioxide (CO2) reduction aspirations, according to a study by AllianzTrade.

The study, called 'US and European EV outlook: Driving the energy transition', points to the importance of governments in addressing two of the biggest concerns of consumers: charging infrastructure and costs.

Specifically, they will have to address three key issues: reduce the regulatory burden to speed up the approval of construction permits for chargers; improve the power grid to meet new demand and ease costs, as a 350-kilowatt (kW) charger can cost more than €100,000 in Europe.

In 2021, global spending related to the electric vehicle, both for the vehicle itself and for recharging, grew by more than 75%. However, these investments are strongly skewed towards the purchase of new vehicles, so investments in recharging, both public and private, would have to increase.

Also, the sector needs to increase investments to cope with the limited supply of lithium, a key raw material in batteries. Supply increased by almost a third between 2020 and 2021, with 90% of it coming from just three countries (China, Australia and Chile).

Based on current estimates and projected growth in demand for electric vehicles, the global economy could face a supply shortfall of more than 500,000 tonnes of lithium in 2030 based on currently known reserves.

For this reason, the study maintains that in order to increase production, it is necessary to invest in new technologies, for example, the direct extraction of lithium, and increase exploration. 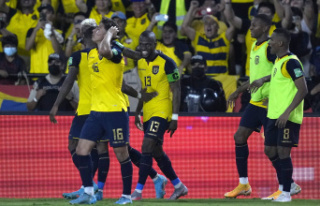