Yesterday, the General Court of the European Union approved the liquidation of Banco Popular as well as its sale to Santander for one euro in 2017. 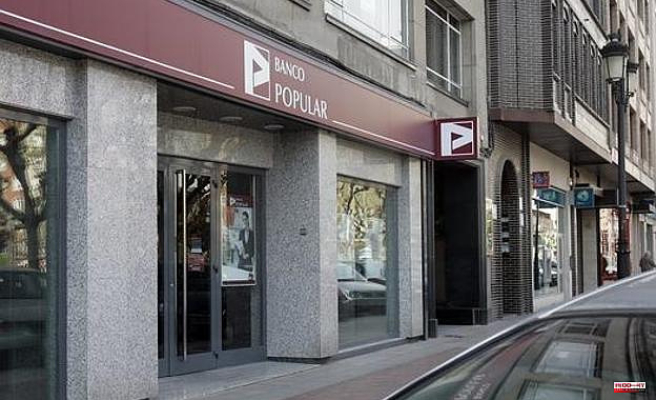 Yesterday, the General Court of the European Union approved the liquidation of Banco Popular as well as its sale to Santander for one euro in 2017. The European justice has finally ruled that the liquidation of Banco Popular was necessary in order to maintain the stability of financial markets. It stated that "no other measures could prevent it from becoming non-viable within a reasonable time" and that its sale was "in the public interest". In its entirety, the sentence dismisses the assets of shareholders who sought compensation or the return of their money.

According to the European justice, the depreciation of the Popular's nominal value by the European Commission "doesn't constitute an unreasonable and intolerable interference that affects the very essence property rights of the plaintiffs, but must instead be considered a justifiable and proportionate restriction to his property right."

After several lawsuits were filed by individuals, foundations, investment funds and foundations who had shares in the entity, and sought financial compensation, the decision was made. The opinion also follows the five previous rulings of this high court, which was one of the longest and most complicated cases that the TGUE has analyzed. This is the first time that the European bank resolution Directive was applied to this case. It was created in 2012 to end bank bailouts. It establishes that shareholders must pay for banking crises, and not taxpayers.

Santander was protected from the claims of Popular shareholders by the court, which had already ruled in the same manner at the start of May. The court then concluded that the Popular shares had lost their value and that the holders no longer have the right to sue the company succeeding them.

1 The Court of Auditors approves of the expenses derived... 2 Andalusia will encourage direct assistance to the... 3 Batet will be notified by the PP that the control... 4 A man was held hostage in an attack against a doctor... 5 Fernando Mendez Leite, the new president of The Film... 6 One firm proposes that drones armed with Taser guns... 7 "I begged Jesus to save Blanca's life on... 8 <<Silk can reduce food waste and the use of... 9 Finally, the human genome will be complete. This will... 10 Sergio Perez "says goodbye" to Pvo with... 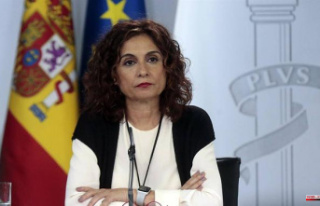 The Court of Auditors approves of the expenses derived...