The European police office (Europol), concerned that 3D-printed weapons are being increasingly seized in Europe over recent years, organized a conference on Friday to bring together experts and professionals to address the issue. 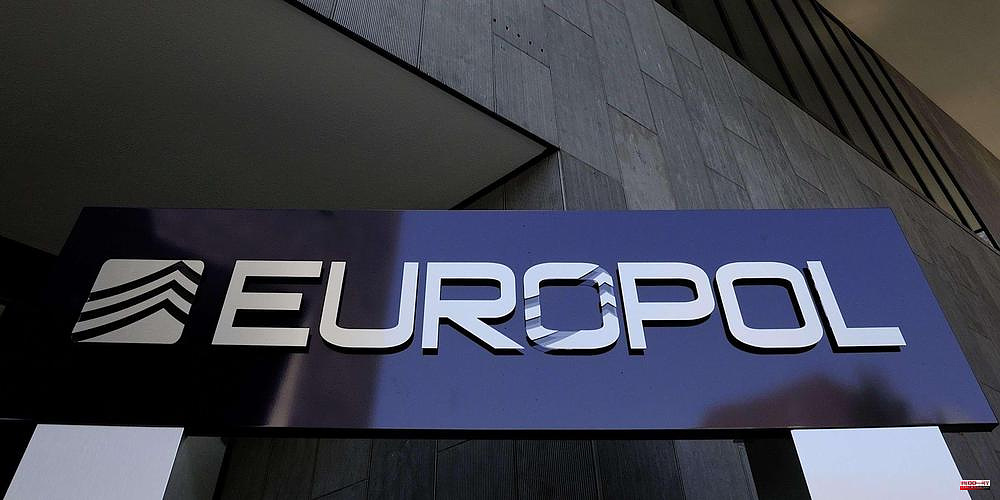 The European police office (Europol), concerned that 3D-printed weapons are being increasingly seized in Europe over recent years, organized a conference on Friday to bring together experts and professionals to address the issue.

The threat of 3D-printed guns. This week, an international conference on 3D printed firearms gathered over 120 participants from 20 countries in The Hague.More https://t.co/u7DUigI8zB

Martin van der Meij (a senior official at Europol) stated that "the threat posed 3D-printed weapons are very much on Europol’s radar." He also said that Europol has observed an "increasing amount of these firearms being seized in investigations throughout Europe in recent years."

Two people were killed in Halle, Germany by an attacker who used a homemade weapon. The weapon was partly made with a 3D printer and was based on a blueprint that had been downloaded from the internet.

Spanish police also dismantled a illegal workshop that was manufacturing 3D printed weapons in Tenerife in the Atlantic archipelago.

Two men and a women were later arrested in Keighley, UK, as part of an investigation into far right terrorism. They were accused of possessing 3D printed weapon components.

This week, Europol's headquarters was in The Hague (Netherlands) and more than 120 people - including law enforcement professionals, forensic scientists and political decision-makers - gathered by the office to discuss this phenomenon. - "One of the largest international exchange platforms on threats of 3D printed arms".

Martin van der Meij stated, "Such a challenging task can only be met if you combine the expertise, resources, and knowledge of law enforcement and the private sector to get these weapons off our streets."

A network of international experts in 3D printed firearms, will be established to keep law enforcement updated on developments in this field.

1 Two mountaineers were killed by falling boulders in... 2 Easyjet: Why did the airline have to cancel many flights... 3 South-Gironde: Fire in Gironde–sur-Dropt brick factory... 4 The European Union makes joint purchases of vaccines... 5 Scam about Kinder and Salmonella: Ferrero boss admits... 6 Inflation: London taxes the oil giants in order to... 7 Neracais has two schools right along the water 8 A worker from a Palencia center was arrested for sexually... 9 Rugby: Meafua drowned after jumping off a bridge. 10 Two former mayors of Lamalou-les-Bains are sentenced... 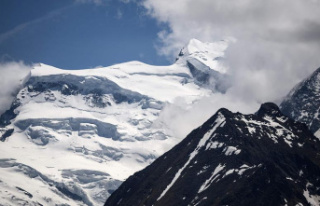 Two mountaineers were killed by falling boulders in...