The European Union has warned this Monday of the low participation of the regions and municipalities in the post-pandemic recovery plans, according to a report in which, in addition, they have warned of risks such as the weakness of the plans, the misallocated funds or the increase of social inequalities. 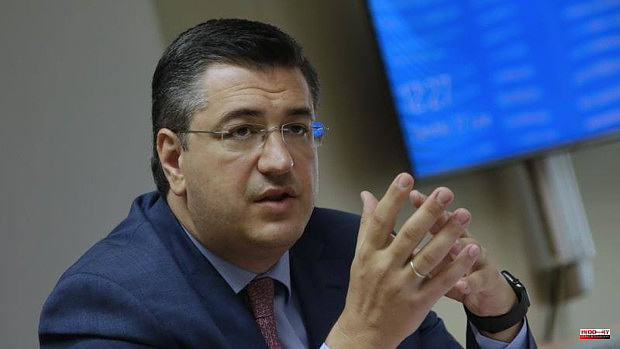 The European Union has warned this Monday of the low participation of the regions and municipalities in the post-pandemic recovery plans, according to a report in which, in addition, they have warned of risks such as the weakness of the plans, the misallocated funds or the increase of social inequalities.

These are the indications of the study 'Implementation of Recovery and Resilience mechanisms: The perspective of Local and Regional Authorities', prepared by the EU Committee of the Regions (CdR) and the European Council of Municipalities and Regions (CEMR), where it has been shown that the plans have been implemented in vertical processes, so they have had little impact on municipalities and regions.

"The lack of involvement of cities and regions in the plans is worrying, but I think there is still time to correct, ensuring that local and regional governments are recognized, in practice, not on paper", pointed out the rapporteur of the CoR, Rob Jonkman, in a statement.

The report has highlighted the risk of not meeting recovery plan targets and milestones, as well as misallocation of funds, and revealed a lack of clarity on how recovery plans and other funds interact.

In addition to the low involvement of local and regional authorities, the study specifies that, compared to the results of 2021, the Governments provide information on the funds and dialogue with the relevant authorities despite the fact that it does not translate into concrete measures.

For the study participants, the "lack of will" of the state governments and the obstacles in the established formats and deadlines represent the main barriers for the European funds to be implemented effectively.

However, the majority of those surveyed have highlighted the capacity of the recovery plans to promote the green and digital transition, despite the fact that their effect has not been as palpable on the political objectives around territorial cohesion.

1 Goirigolzarri points to Francisco González and Ángel... 2 Two men killed a woman as they fled a police check... 3 Incidents at Stade de France: Darmanin denounces "massive... 4 The province of Alicante receives 100,000 fans in... 5 Arrested a trucker who was seven times the allowed... 6 Why the war in Ukraine may spell the end of helicopters 7 On Friday, June 17, Mimizan will show flamenco and... 8 A man is arrested for assaulting his ex-wife and her... 9 Saint-Emilion: Sharing and exchanges in the feminine... 10 Senegal: First police custody following the death... 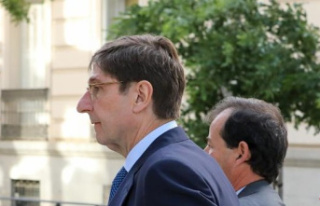