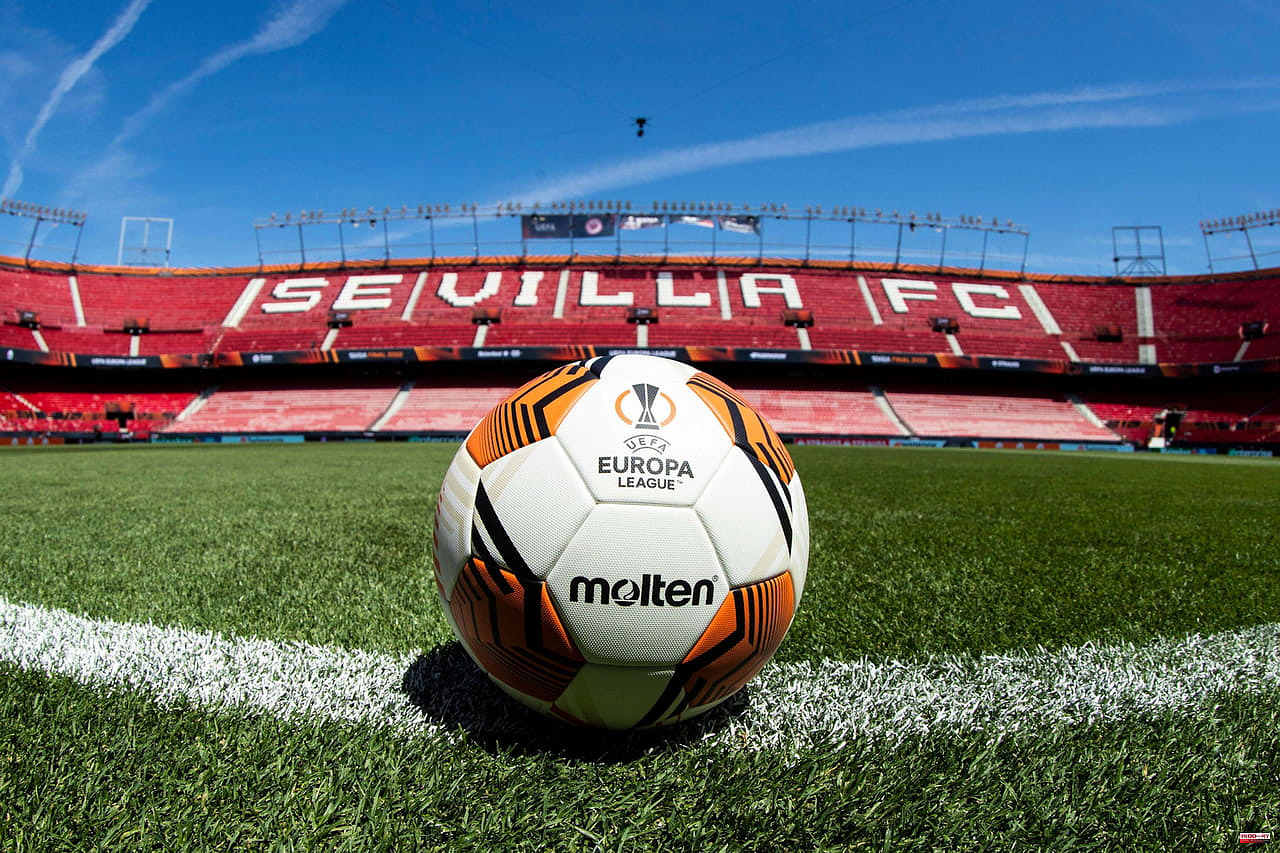 EUROPA LEAGUE 2022. First European final this Wednesday with the match between Frankfurt and Rangers for the Europa League.

[Updated May 18 at 8:51 p.m.] Make way for the Europa League final this Wednesday evening between Eintracht Frankfurt and Rangers in a 100% unprecedented European final. This final will be very spectacular according to Frankfurt coach Olivier Glasner who expects unfailing support from his supporters. "Our supporters are incredible. All the journeys they have made, the way they push us, the atmosphere they create in every game, their enthusiasm, their euphoria... It's something you don't can't quantify. It's something that helps you win." If you haven't had a ticket to go to Seville, know that the Europa League final will be broadcast live on the antennas of W9. If you want to see the match in streaming, the final will also be accessible on MyCanal via Canal Sport, also broadcaster of the final.

"Tomorrow (Wednesday) there will be two teams with probably two of the best away groups of supporters in Europe. I hope ours will see us win. Since the victory against West Ham, we have had this euphoria up close. Everyone talks to us about this final, when you go shopping at the supermarket, everyone talks to you about it. It's going to be a gigantic game", also explained the midfielder and captain of Eintracht Sebastian Rode. Same story also on the Scottish side, "These kind of matches generate pressure, because you absolutely have to win. And you need this pressure to make great matches. But we have to stay focused on our game", launched Giovanni Van Bronckhorst.

184 teams play in the competition over the whole season, with at least one from each of UEFA's 55 member associations and 46 from the UEFA Champions League or UEFA Europa League according to the UEFA website. '. The group stage consists of:

A group stage (eight groups of four) is therefore organized before a knockout stage (round of 16, quarter-finals, semi-finals and final). The eight group winners qualify for the round of 16. A play-off is played between the eight runners-up and the teams that finish third in their UEFA Europa League group.

The TV rights battle continued to rage for this new 2021/2022 season. UEFA has awarded the French TV rights for the Europa League to RMC Sport, M6 and Canal , which will ensure broadcasting from the 2021-2022 season. Canal will co-broadcast with M6 each Thursday's poster and RMC Sport offers all the remaining matches. M6 will broadcast the final scheduled for May 18, 2022.

1 UEFA Champions League: Date, Tickets...Final Info 2 Caribou: the Innu Council of Pessamit hardens the... 3 New texting fraud in Quebec: three people were caught... 4 QMJHL playoffs: the Océanic expects a hot start from... 5 Betclic Elite: Collet elected best coach of the season,... 6 Canada's Got Talent champion: Jeanick Fournier's... 7 These are the cheapest hours this Thursday 8 “I am not an extreme”: the strange sequence of... 9 Child pornography: a 43-year-old man from Magog is... 10 The King Emeritus will arrive in Spain tomorrow and... 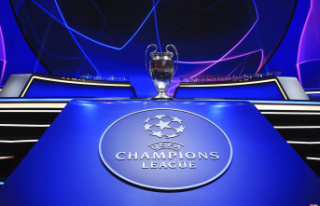