EU embargo against Russian oil: "No compromise" acceptable at the moment, Viktor Orban

Viktor Orban, the Hungarian Prime Minister, stated Monday that there was no "acceptable compromise" in regards to a European embargo against Russian oil. 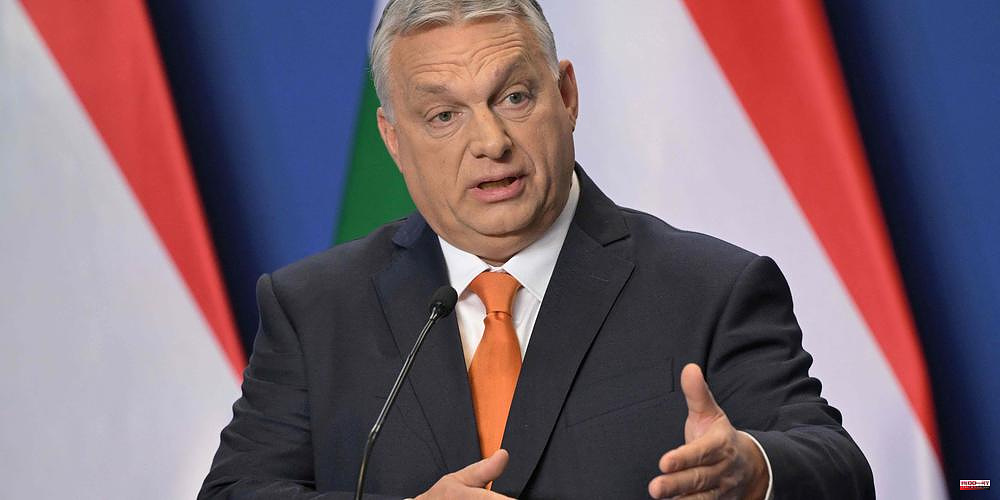 Viktor Orban, the Hungarian Prime Minister, stated Monday that there was no "acceptable compromise" in regards to a European embargo against Russian oil. He demanded "guarantees for his country's supplies".

He said that there was no compromise at the moment, and he arrived at an EU summit to discuss Monday's final text. This text will allow for the adoption of a sixth set of EU sanctions against Moscow.

The agreement provides for an oil embargo on Russia by the end the year. Hungary, a country that is landlocked and has no access to the sea, relies on Russian oil for approximately 65% of its energy needs. This pipeline runs through Ukraine. Viktor Orban described this exemption as a "good option". He explained that the problem is with what happens to the pipeline. In such a case, "we need to have a guarantee."

The sovereigntist leader warned that first, we must find solutions and then sanctions. He also condemned the "irresponsible" European Commission.

1 Paca and Auvergne-RhoneAlpes Failures in business... 2 The Diputación de Alicante allocates more than 120,000... 3 Atlético Tarazona gives the 'sorpasso'... 4 High mountains. Serre Chevalier: Works in the Granon-Galibier... 5 The PP rules out selling the Genoa headquarters: "The... 6 DreamHack expects to generate an impact of ten million... 7 Alpes-de-Hautes-Provence. More than 200 varieties... 8 Orca in the Seine: Monday's animal death 9 Charente-Maritime: Start of Fire at Simafex Factory... 10 Legislative: A Reconquest candidate Sentenced for... 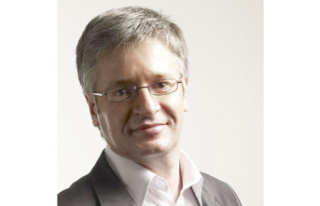 Paca and Auvergne-RhoneAlpes Failures in business...